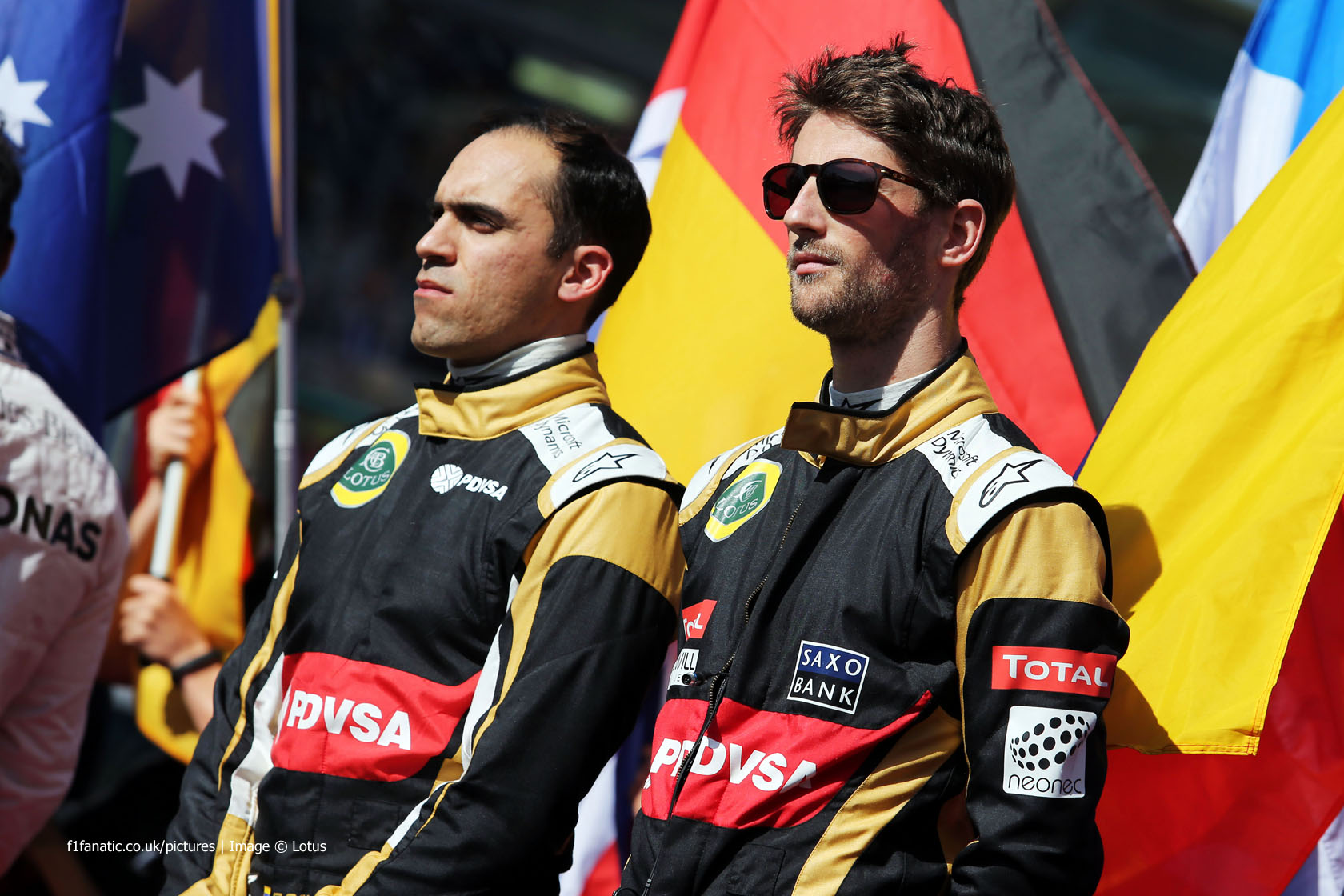 Formula One drivers are cautious about volunteering their opinions because they fear being misrepresented by the media, according to Lotus deputy team principal Federico Gastaldi.

Two-times world champion Emerson Fittipaldi recently derided the current generation of drivers as “robots” who don’t show any personality outside of the car.

However Gastaldi denied Lotus does anything to prevent its drivers expressing themselves.

“I understand what Emerson’s saying but I know that we as a team don’t do anything proactive to stop our drivers from saying what they think,” he said.

“The drivers themselves are free to decide to say what they think, but they are talking in a very different world from when Emerson was a driver. Now if you say anything even slightly out of the normal it’s repeated, misreported, analysed and regurgitated across all forms of media and I think many drivers have taken a wise approach to this; the less controversial you say, the less time you have to spend answering questions about it.

“This is part of the reason why drivers have evolved into sounding like politicians when asked many questions. They want to drive, not spend hours discussing their opinions on whether Kim Kardashian should appear on the front of Rolling Stone magazine.”

Last month Lewis Hamilton said it is “difficult” for drivers to speak their minds because” we have sponsorship deals” and “we’ve got to represent the sport in a certain way”.

34 comments on “Media, not teams, to blame for ‘boring drivers’”