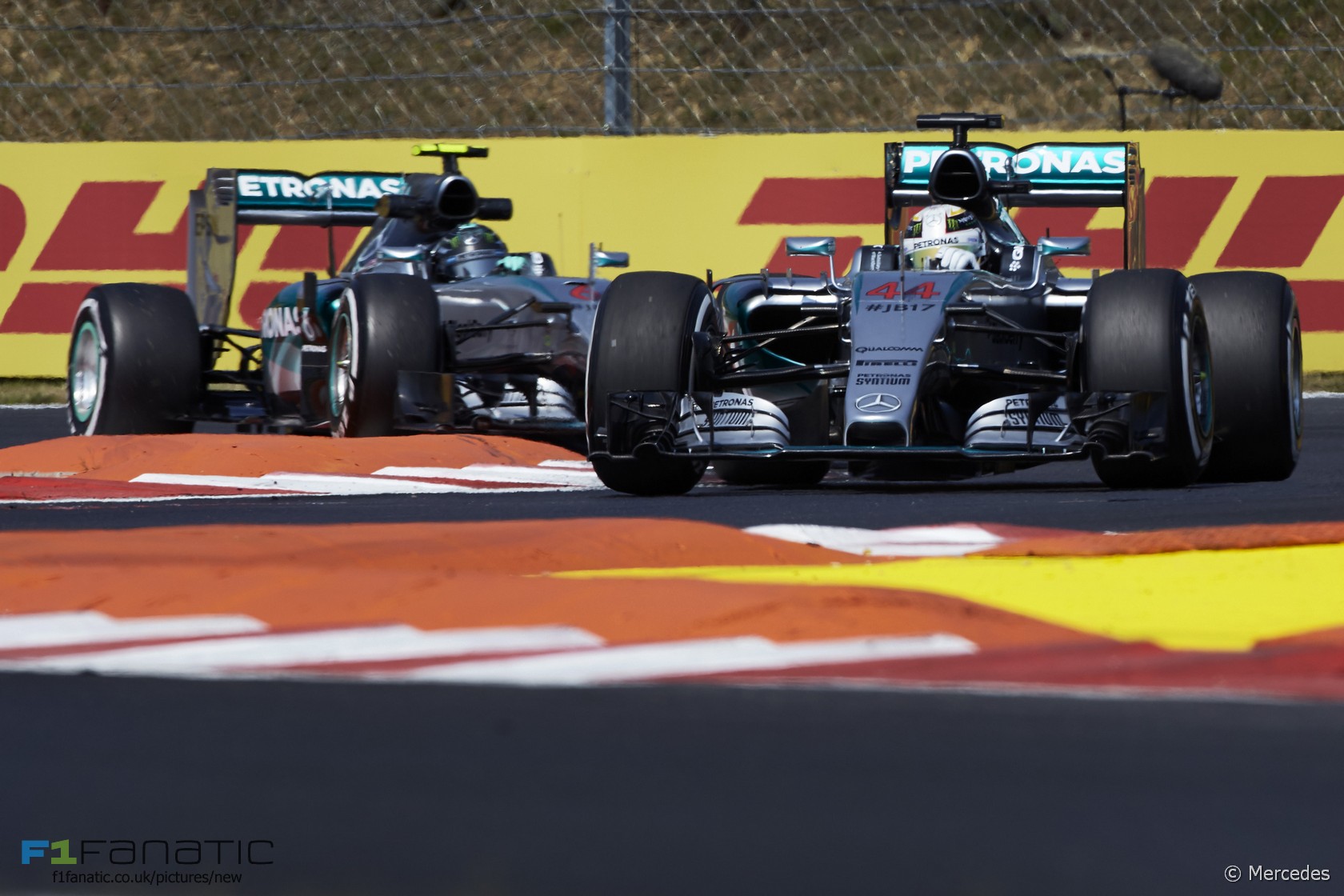 Lewis Hamilton says he’s having one of his strongest weekends ever at the wheel of an F1 car.

The Mercedes driver took his ninth pole position of the season at the Hungaroring after completing a clean sweep of all the practice and qualifying sessions.

“In terms of how the weekend’s gone, I’m incredibly happy with that,” said Hamilton. “I think it’s so far been one of the best – I can’t remember having the performance I’ve had this weekend on any weekend. So I’m really happy with that.”

Although pole position is considered an especially crucial advantage at the Hungaroring, where overtaking is very difficult, Hamilton stressed he isn’t taking anything for granted ahead of tomorrow’s race.

“It’s a long way down into turn one and the race is incredibly tough: physically but also technically for the car. But I feel confident in my team and the car, I hope we can convert it tomorrow.