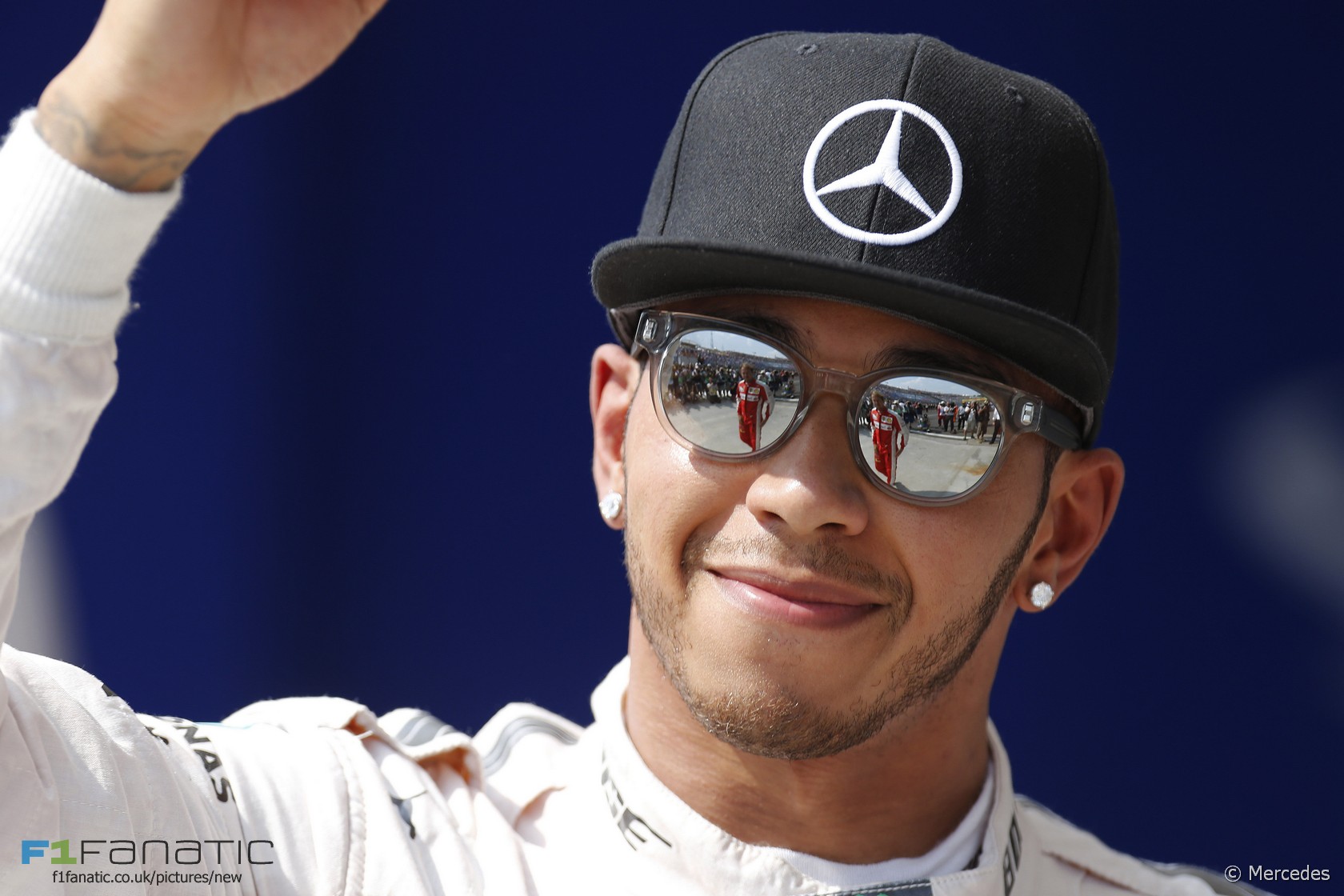 Ten of the best pictures which tell the story of the 2015 Hungarian Grand Prix weekend. Jules Bianchi’s death the previous weekend cast a pall over proceedings at the Hungarian Grand Prix. Not only did all the F1 drivers find ways to commemorate him, but many of the GP2 and GP3 racers did so too. It was a trying weekend for Force India as both their drivers suffered crashes due to apparent component failures.

First a right-rear suspension component caused a massive crash for Sergio Perez on Friday, and forced the team to sit out the second practice session while they investigated the cause.

Then in the race Nico Hulkenberg was on course for a points finish when his front wing collapsed, sending him into the barriers. The weekend began badly for Lotus, too, as a payment dispute with Pirelli meant their tyres weren’t ready in time for first practice. Not that it made any difference to Romain Grosjean, who as usual had to give his seat up to Jolyon Palmer. McLaren fancied their chances of a strong result at a slow track where their lack of grunt on the straights would matter less. But Fernando Alonso’s progress in Q2 was halted when his power unit failed. He gamely pushed his car back into the pits – with the assistance of the marshals – but the rules forbade him taking any further part in the session.

His luck changed on Sunday, however, and following a switch to soft tyres under the Safety Car Alonso delivered McLaren’s best result of the season so far with fifth place. Ricciardo dashes past the greenery at the Hungaroring. Lewis Hamilton took his ninth pole position from ten attempts – but there was someone lining up behind him he needed to keep an eye on. The drivers united in a minute of silence for Bianchi before the race began. For the second race running both Mercedes drivers got away poorly. This time it allowed the Ferrari drivers to capitalise. A bad start for Hamilton got worse when he ran across the gravel at turn six, falling to tenth place.