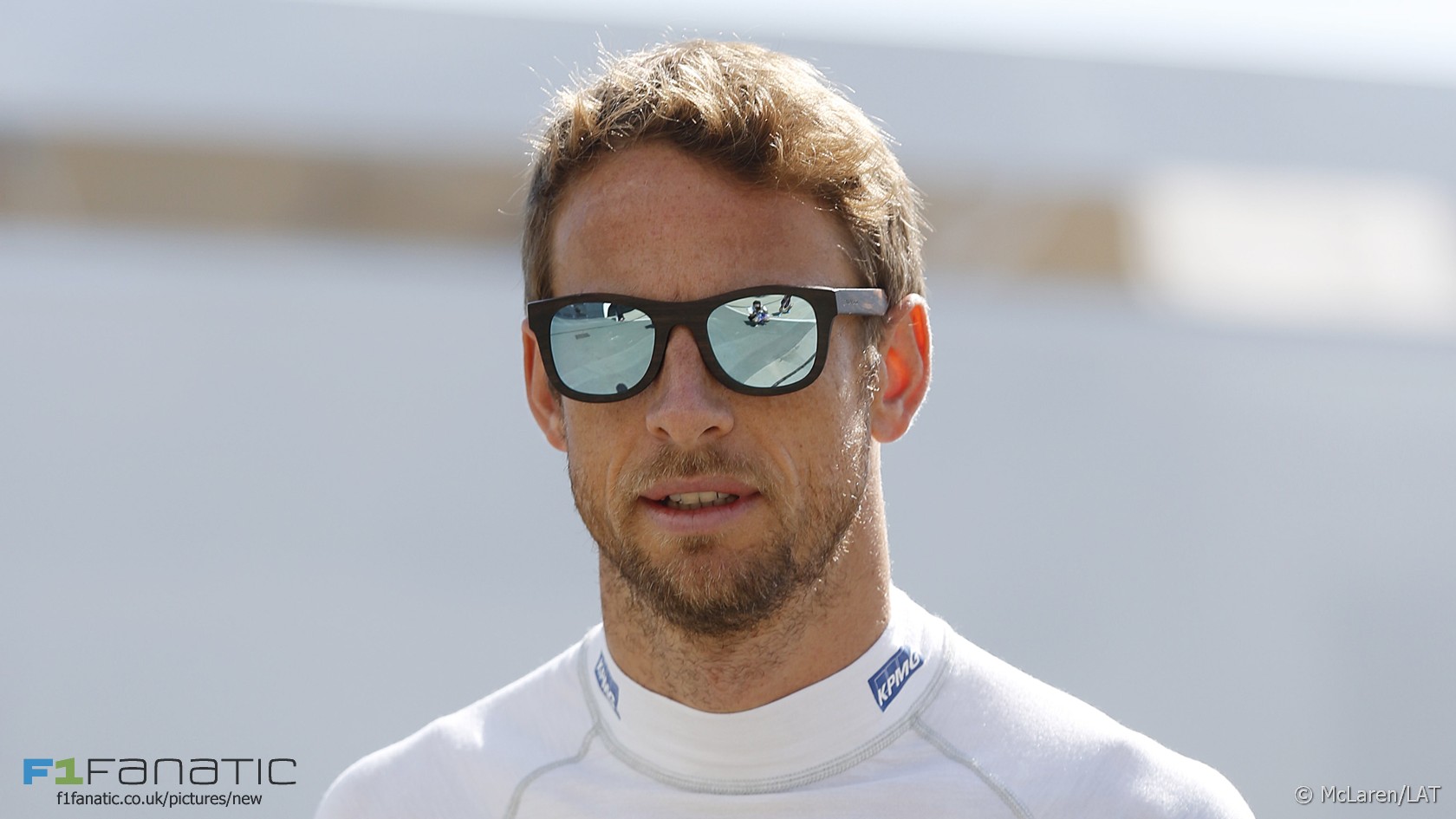 Jenson Button is “unharmed” but “shaken” after being the target of a burglary while he holidaying in France with his wife Jessica Michibata.

A statement issued by the driver said: “Jenson, Jessica and friends were on holiday in a rented villa in St Tropez when on Monday evening two men broke into the property whilst they all slept and stole a number of items of jewellery including, most upsettingly, Jessica’s engagement ring.”

“The police have indicated that this has become a growing problem in the region with perpetrators going so far as to gas their proposed victims through the air conditioning units before breaking in.”

“Whilst unharmed everyone involved is unsurprisingly shaken by the events.”

Button was previously targeted by criminals during the 2010 Brazilian Grand Prix weekend when a car he was travelling in was the subject of an attempted attack by armed men.

28 comments on “Button ‘unharmed but shaken’ after robbery”