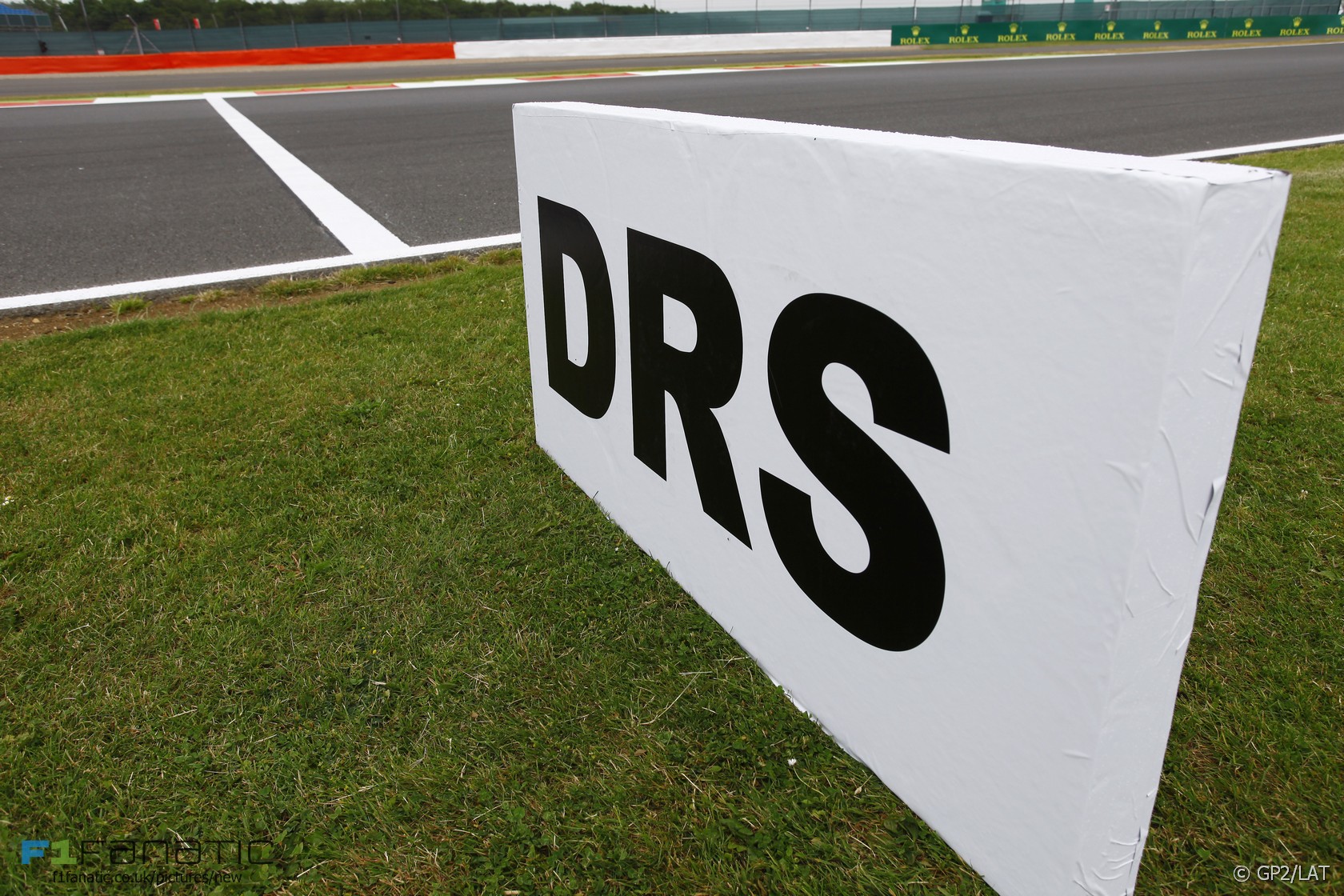 In the round-up: The F1 Strategy Group is to take another look into how to “improve the overtaking” in Formula One.

"Recently we've had a directive from the Strategy Group that they want to improve the overtaking."

"The idea then is that the third car could have a driver change four or five times a year, and then (the teams) can look for someone they think is talented who has been in lesser formulae."

"I think it’s a bit the sound that needs improvement, and maybe a little more downforce."

"Obviously now it’s no secret we have lost a bit of momentum and we’re struggling to keep up with the midfield pack."

"We have said throughout that our car isn’t good enough to challenge for any championship this year. We will do our best to get more and more competitive race-by-race, but you have to be realistic about where we are working from."

"The Jordan 191 is legendary amongst those who have followed racing for a long time, and it is a great feeling to put such effort into this tribute piece."

Spending £250,000 on an engagement ring is just asking for trouble (The Guardian)

"Was the robber gang Russian? How did they get the huge container of gas up the drive and administer it? Or did the Buttons just have a frightful hangover?"

At least the reward for F1 summer break wait is Spa. And a nice bike trip And good food. And rain. And strong beer which makes you fall over

We’ve had some fascinating views on what should be the top priorities for F1. Here’s @Matt90’s take on what matters most:

First and foremost the sport needs to be protected from collapse, and that means that the current teams need to be more financially stable or F1 needs to be a viable enough prospect to have teams queuing to join and replace any that do fail.

Another issue seems to be that people are becoming disenchanted with the sport. The best way to protect against this is making the sport more accessible. Ridding F1 of gimmicks is, I believe, also important to keeping people invested, while also being generally the best approach from a pure sporting perspective.

Plenty of other factors also deserve a look in of course, but I think most important are protecting the future of competitors, better involving fans (without pandering to them with Fanboost-esque nonsense), and improving the sporting credentials.
@Matt90

What is most important to you as an F1 fan? Join the discussion here: A huge crash in the 1985 World Sportscar Championship Mosport 1,000km claimed the life of F1 driver Manfred Winkelhock (the accident is not shown in the video below).

86 comments on “Overtaking on the Strategy Group agenda”