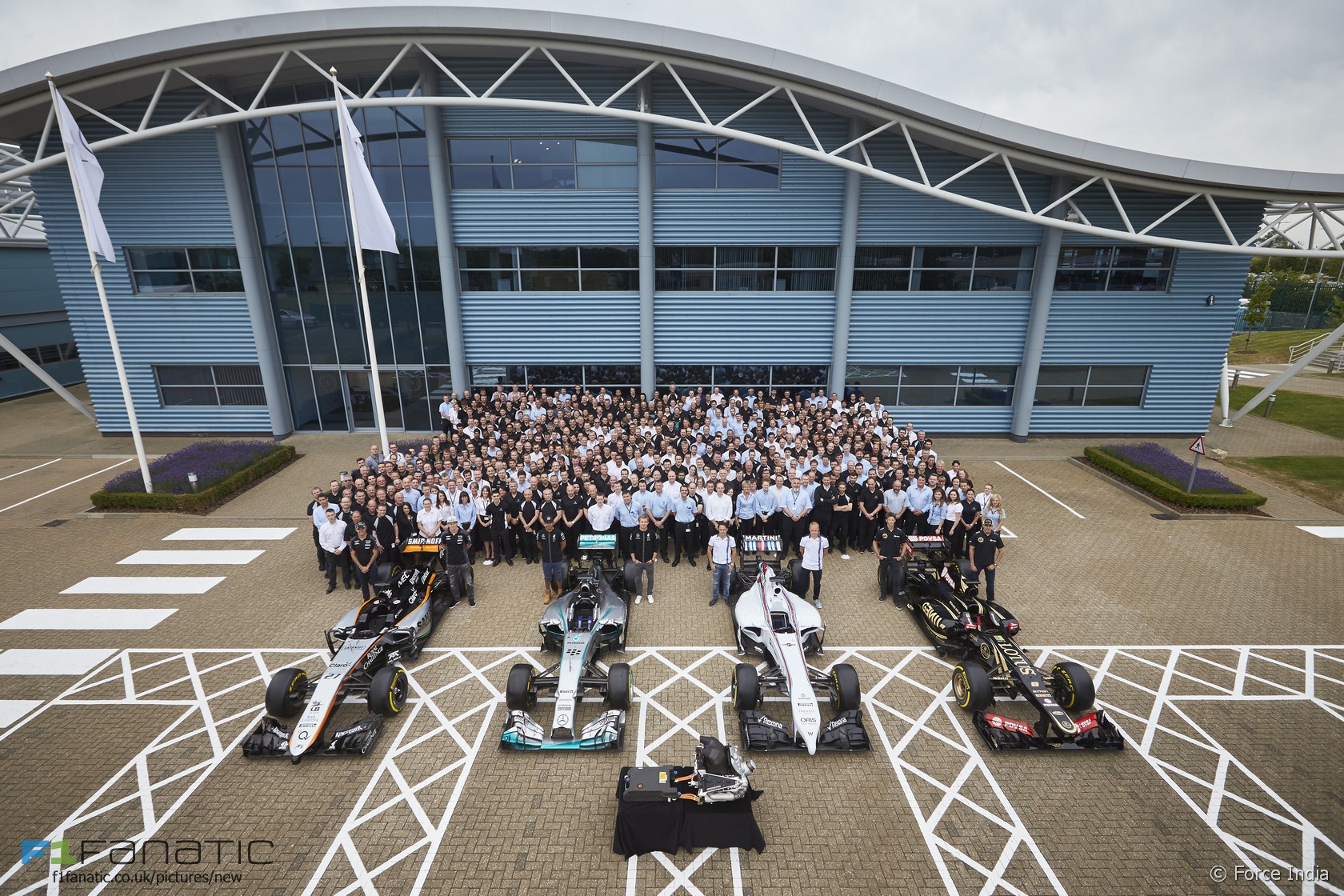 In the round-up: Toto Wolff says it could be better for F1 if Red Bull had Mercedes engines, but doubts it would be good for his team.

"If I wear my Mercedes Benz motorsport boss’ hat and think about what is in the best interests of F1, then I have to say it’s (a Red Bull engine supply) an interesting option because it it would link us to a brand that has huge appeal among the young and it’s a winning brand."

"They won't take the (Lotus) debt on. They're hoping the people that put the debt in will write the debt off."

No plans to give Leimer race seat - Booth (F1i)

"Fabio did a great job actually, when he hasn’t been in a car since last October - apart from those electric things but you can’t really count those as cars can you - he did a fabulous job and we’ll probably give him another run out before long as well."

"He (Massa) always makes comments. It doesn't matter. It only makes Max more interesting when people like that start making comments about Max."

Prost says being a team manager his 'biggest mistake' (Crash)

"I said to Ayrton (Senna), 'You know, it would be funny one day if I had a team and you could be my driver. And we were laughing about that.'"

"In a story Aug. 7 about burglars ransacking the rented villa of Formula One driver Jenson Button, The Associated Press incorrectly reported the location of the villa. It was in Ramatuelle, not St. Tropez."

"A British family of ten have revealed they were also the victims of burglary at the exact same villa two years ago."

"In my first Formula One race in Sao Paulo, Brazilian GP, I didn’t know what a pit stop is. No one told me."

had our old friend Fred Opert in hungary. big and important supporter of my dad. he gave me awesome pics and articles pic.twitter.com/tgCr9GQ2iB Are the potential dangers of the changes to the start systems which come into effect at the next race being exaggerated?

Everyone is bashing these starts without having seen one.

My take on this: nothing strange will happen and we’ll have a Hungary-like start with some people being of the line a bit quicker than others.

To the people saying these engines aren’t made to perform manual starts: if I remember correctly, Rosberg had to do a manual ‘start’ out of his pit-box during the race in Abu Dhabi last year. His engine didn’t explode.
Patrick (@Paeschli)

Jack Brabham successfully defend his world championship crown by winning the Portugese Grand Prix at Porto on this day in 1960.