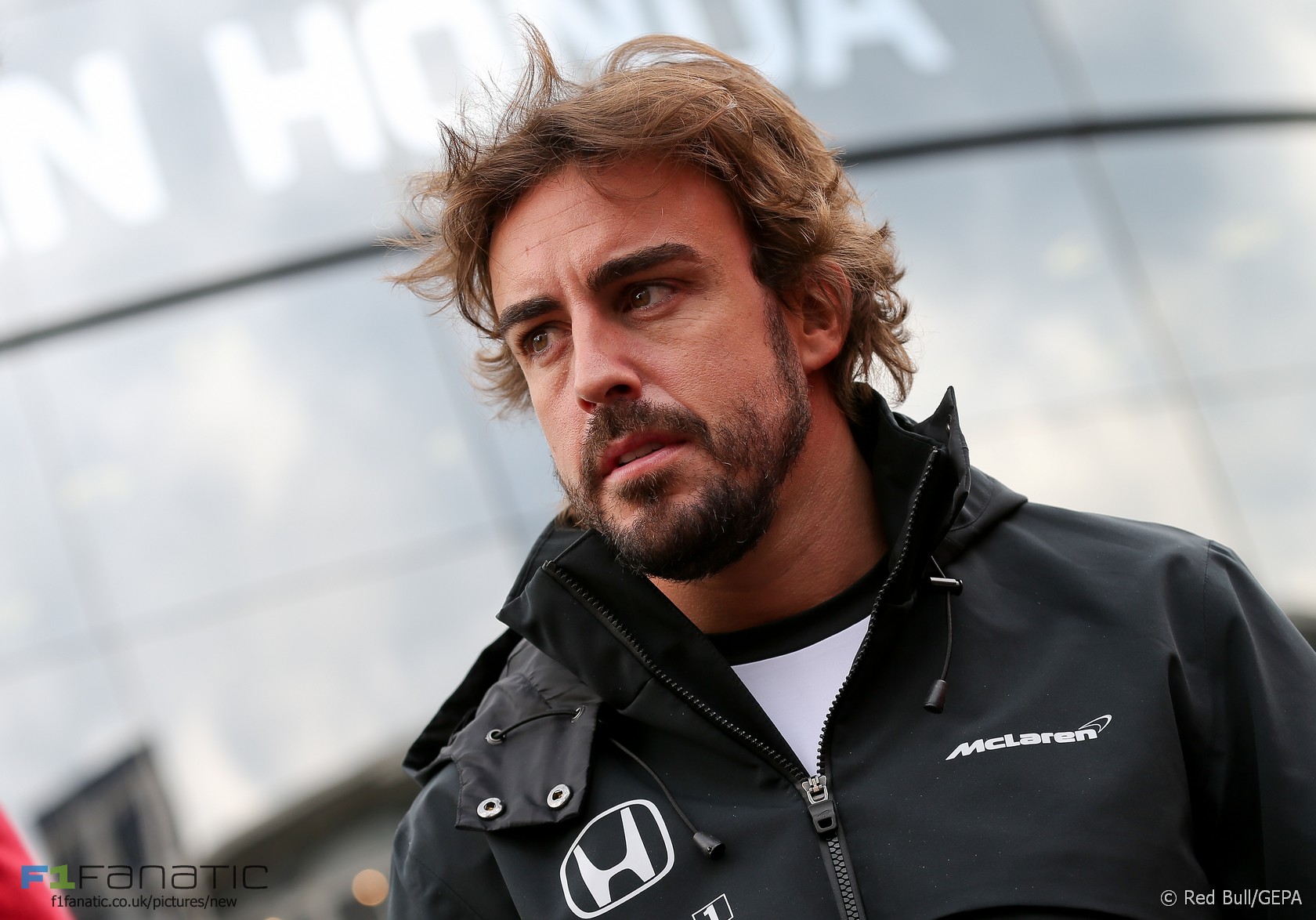 Fernando Alonso has said he he should have left Ferrari “one or two years” earlier than he did.

The two-times champion has endured a difficult return to McLaren this year, scoring just 11 points while his replacement at Ferrari, Sebastian Vettel, has won twice.

Nonetheless Alonso told CNN in an interview he should have left Ferrari sooner. “The car was not competitive at all and things were getting more and more sad,” he said.

“So probably one or two years less was the best thing, but you know we tried to do our best and we fought until the end of every single race.”

Alonso narrowly missed out on the world championship title in his first year at Ferrari in 2010. He came a close second again in 2012, and was runner-up for a third time in 2013.

“After five years in Ferrari, being second all the time, I think it was enough for me,” he said.

Yesterday Ferrari announced it had retained Kimi Raikkonen alongside Vettel in its driver-line for 2016.

97 comments on “Alonso says he should have left Ferrari earlier”