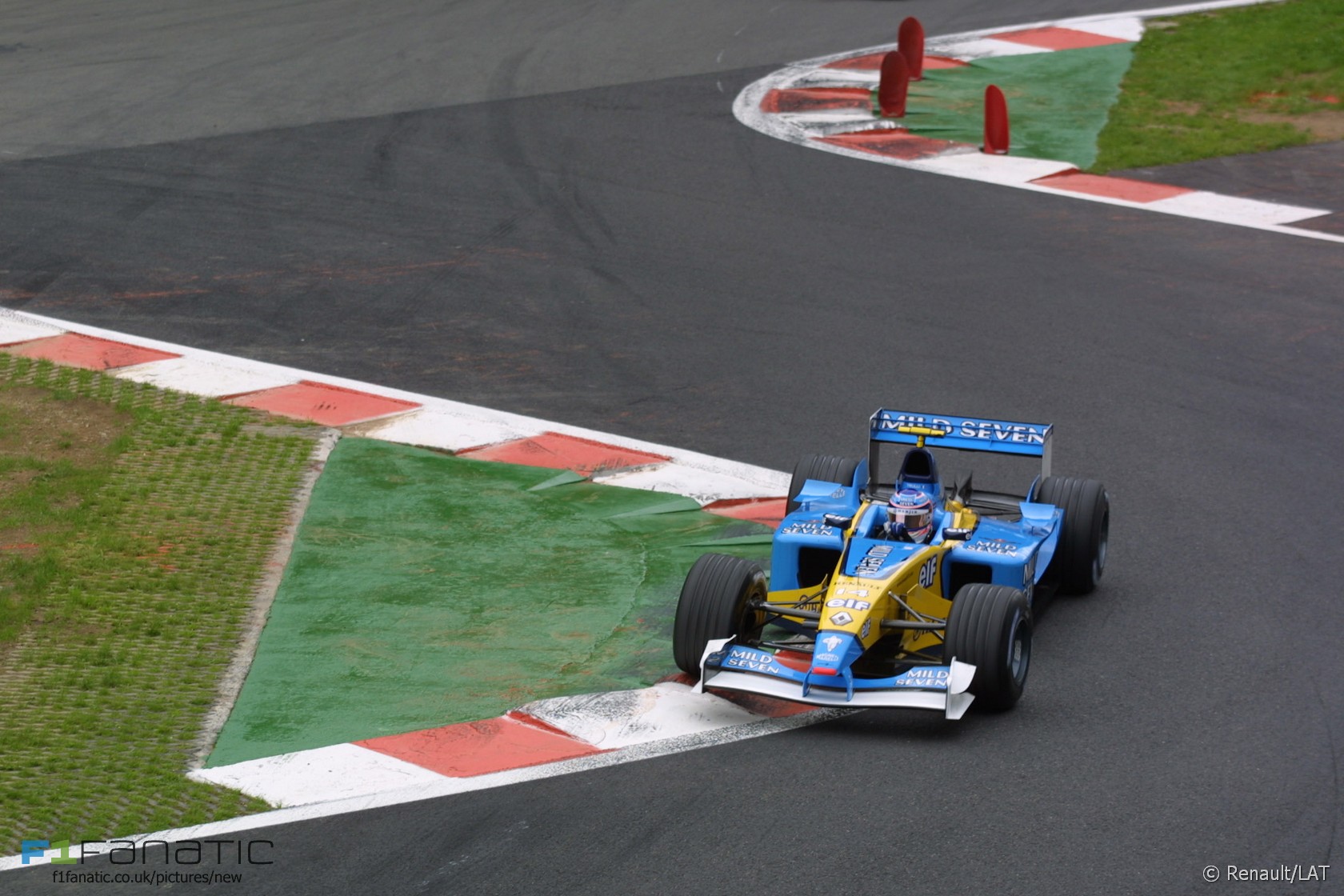 The most recent change to the Spa-Francorchamps track layout is still struggling to find favour with drivers.

The slow chicane at the end of the lap has been criticised by previous drivers since its addition to the track in 2007. And when today’s drivers were asked what part of the track they like least it was brought up again.

“I think I would go back to how the last chicane was,” said Kimi Raikkonen. “Coming into the chicane, it was called the Bus Stop at that time, that was more nicer than what it is now.”

“It was just better, it was kind of more like it should. Now it’s kind of one part that’s a bit different than the others. The new one, it doesn’t feel like it’s fitting exactly there.”

“I think it was a nicer corner. There was a bit more speed and a bit all over the kerbs. I guess not much else has changed really, a little bit the first corner.”

Lewis Hamilton agreed with his fellow Belgian Grand Prix-winner. “But I never drove that circuit,” he said, “I just watched and played it on the computer game.”

“But definitely it was more fun on the computer game so I imagine it would be better in real life.”

For this year’s race, asphalt has been laid on the inside of the approach to the corner. Last year GP3 driver Konstantin Tereschenko was launched into the air by one of the kerbs at the corner after losing control on the grass which was there at the time.