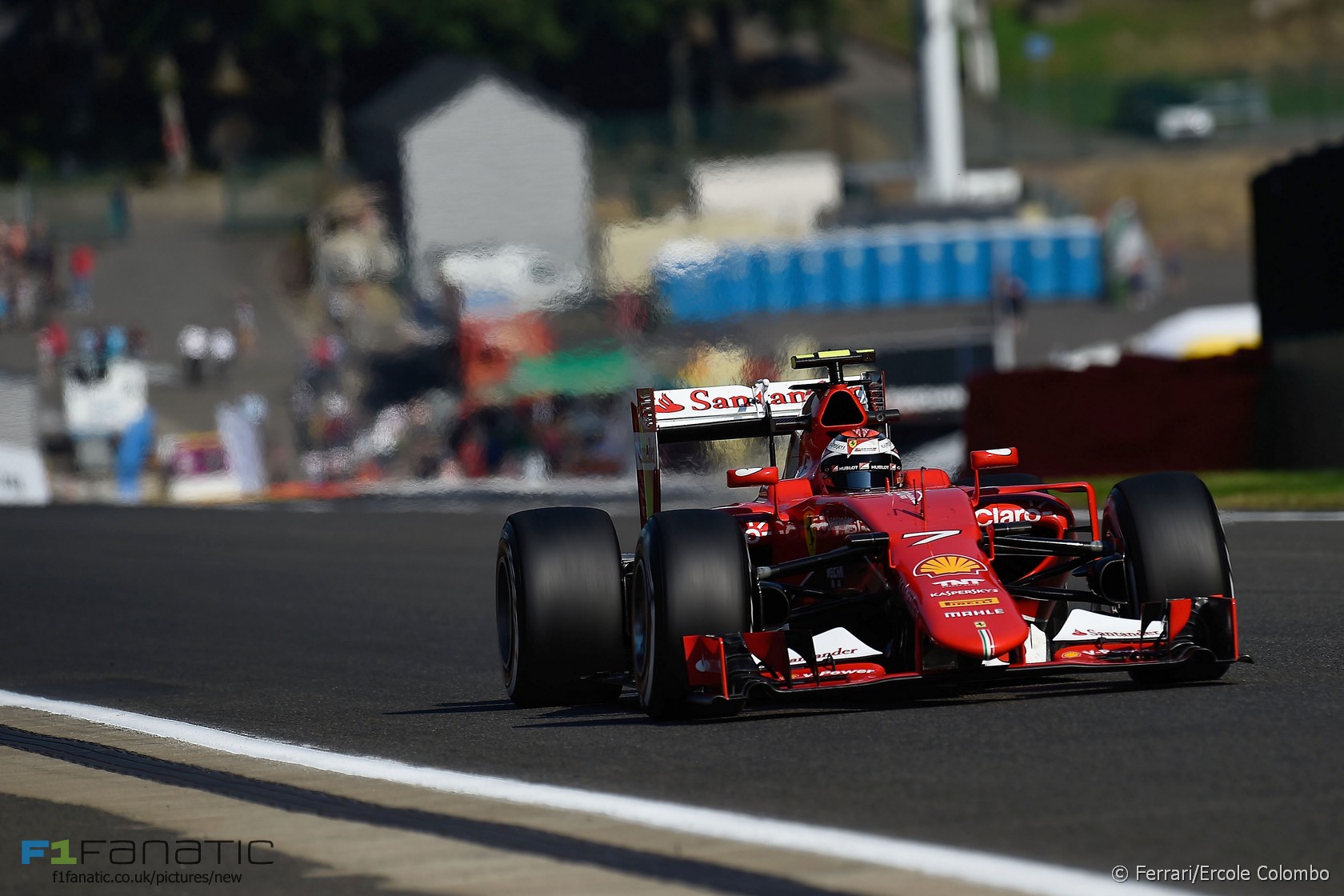 Kimi Raikkonen has been given his second reprimand of the season following an incident involving Romain Grosjean during the final practice session.

Grosjean had to swerve to avoid Raikkonen after the Ferrari driver slowed at the exit of Curve Paul Frere. A furious Grosjean said the move had been “very dangerous”.

The stewards said Raikkonen had been warned more than once that Grosjean was approaching.

“At the exit of turn 15, car seven ceased acceleration at 200kph but remained on the racing line. This required the driver of car eight to take abrupt evasive action to avoid a collision.”

Raikkonen will automatically be given a ten-place grid penalty if he collects a third reprimand before the end of the season. He was previously reprimanded for dangerous driving in the pit lane in Bahrain.