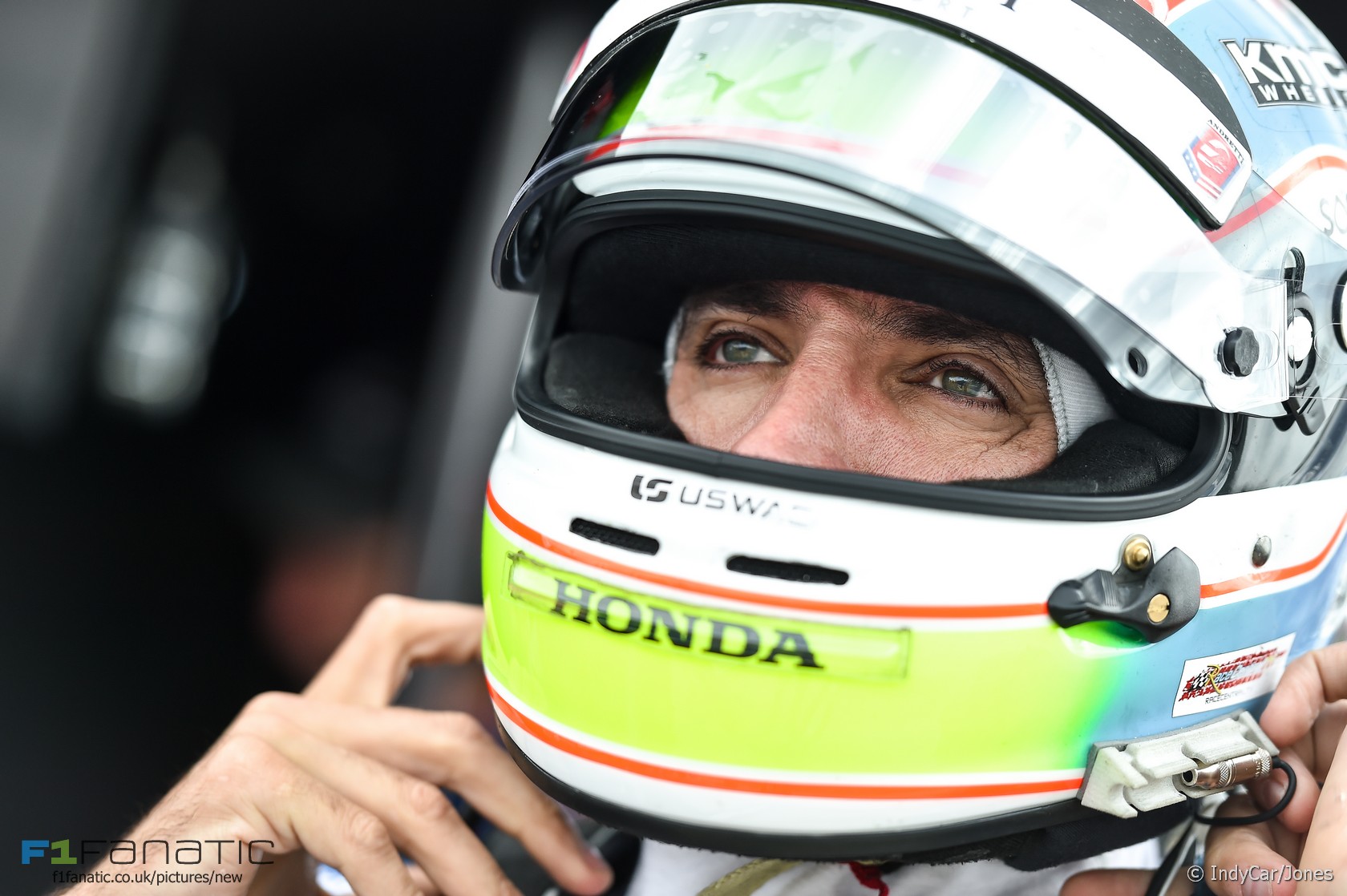 Justin Wilson has died as a result of the injuries he suffered in Sunday’s crash during the IndyCar Pocono 500, the series has confirmed.

Wilson died after he was struck on his crash helmet by debris from Sage Karam’s car, which crashed during the race at the oval circuit in Pennsylvania.

IndyCar CEO Mark Miles said: “This is a monumentally sad day for IndyCar and the motorsports community as a whole.”

“Justin’s elite ability to drive a race car was matched by his unwavering kindness, character and humility – which is what made him one of the most respected members of the paddock.

“As we know, the racing industry is one big family, and our efforts moving forward will be focused on rallying around Justin’s family to ensure they get the support they need during this unbelievably difficult time.”

Wilson’s death comes in a year when IndyCar has seen a string of major crashes at its fastest courses. During the build-up to the Indianapolis 500 several cars flipped after crashing individually and James Hinchcliffe suffered serious leg injuries after hitting the wall.

A frantic race at the second superspeedway on the calendar, Fontana, raised concerns over the dangers of ‘pack racing’ which had developed following the introduction of aero kits. At Pocono, the third 500-mile race of the year, a string of accidents had led to multiple caution periods before Wilson’s crash.

Concerns over the dangers of oval racing had previously led one of Wilson’s fellow British drivers, Mike Conway, to limit his participation in the championship to road courses only. He made his decision in the wake of the the death of another British racer, Dan Wheldon, in the 2011 season finale at Las Vegas. Prior to Wilson, Wheldon had been the series’ most recent fatality.

Wilson, who was 37, began racing in America in 2004 after a year in Formula One driving for Jaguar and Minardi. He scored a total of seven wins in IndyCar and Champ Car races, and took joint victory in the 2012 Daytona 24 Hours driving for Michael Shank Racing alongside AJ Allmendinger, Oswaldo Negri and John Pew.

Wilson is survived by his wife Julia and their two daughters.