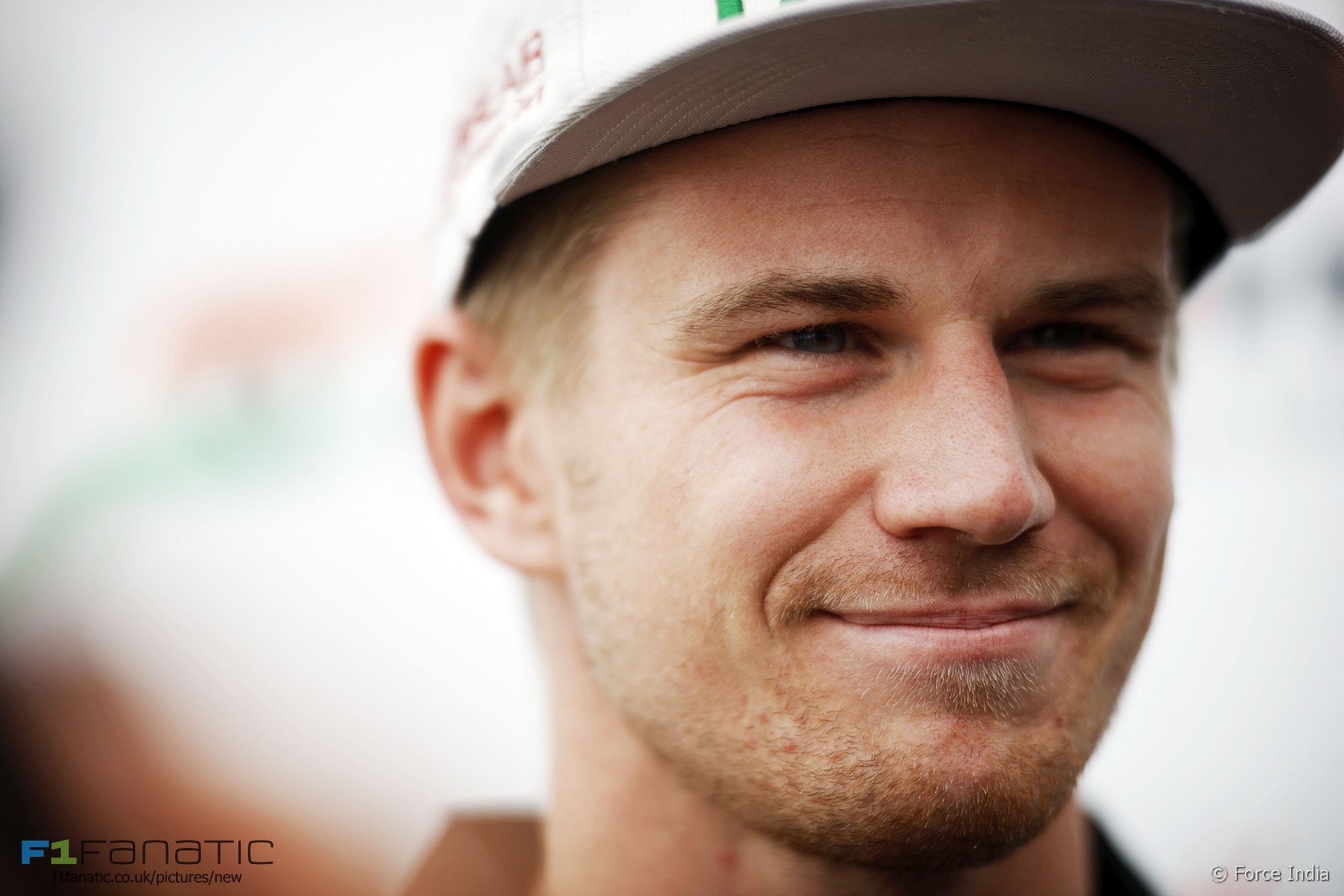 Nico Hulkenberg will remain at Force India for the next two seasons, the team has announced.

“I’m very pleased to finalise and announce my plans for the future,” said Hulkenberg. “I know this team inside out and I feel at home here so it made perfect sense to make a long-term commitment.”

“The progress the team has shown over the last two years has really impressed me and gives me confidence for the future. It’s a great group of people who are hungry for success and want to keep improving year-on-year. I think we have the important things in place going forward and I want to continue growing with this team as we move even further up the grid.”

Hulkenberg joined Force India as a reserve driver in 2011 after being dropped by Williams at the end of his first season as an F1 driver. He was promoted to their race team in 2012, but left for Sauber the following season, only to return one year later.

Force India team principal Vijay Mallya described himself as “one of Nico’s biggest fans” and said the new deal was “fantastic” for the team.

“He has spent almost four years with us already and in that time we’ve seen him develop into one of the best racing drivers in the world. Nico has the speed, the technical knowledge and the maturity to help us achieve some great results in the years ahead. We will do everything we can to continue delivering a car to match his talent.”