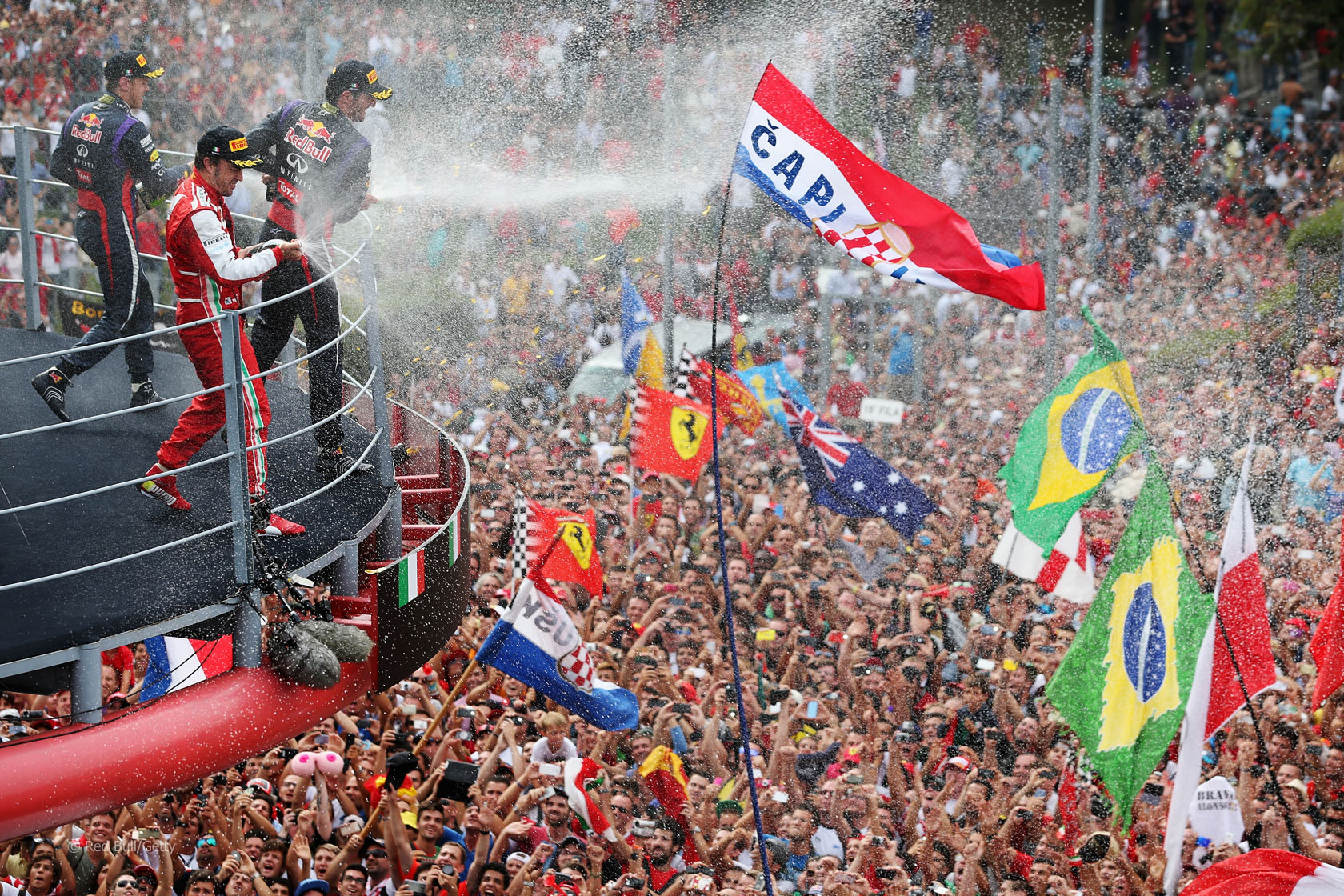 Ferrari team principal Maurizio Arrivabene says the team is not involved in discussions over the future of the Italian Grand Prix.

Monza’s future as the home of the race is under threat as the race organisers are yet to agree terms for a new deal with Bernie Ecclestone.

Speaking during today’s FIA press conference Arrivabene made it clear he wants the race to stay at Monza, but said “we are not negotiating with Bernie – it’s not our job, it’s not our responsibility”.

“Having said so, I think the grand prix of Italy is Monza,” he added. “And I want to be very clear on that.”

Arrivabene believes Formula One should protect a “core” of historic rounds of the championship, including Monza. “There is a core of Formula One that in my opinion is represented by Monza, Spa-Francorchamps, Hockenheim, Silverstone and Monaco,” he said.

“So I think we can do everything it’s in our possibility to defend the grand prix and a clear statement is the following: The grand prix of Italy is Monza. And the second sentence is we need to preserve the core of Formula One.”

“I have nothing against all the other grand prix because it’s an international show. But I mean even a show needs to have a core and the core for Formula One is the number of grand prix that I mentioned before.”

“This is my personal opinion and it’s also I think our opinion as Ferrari.”