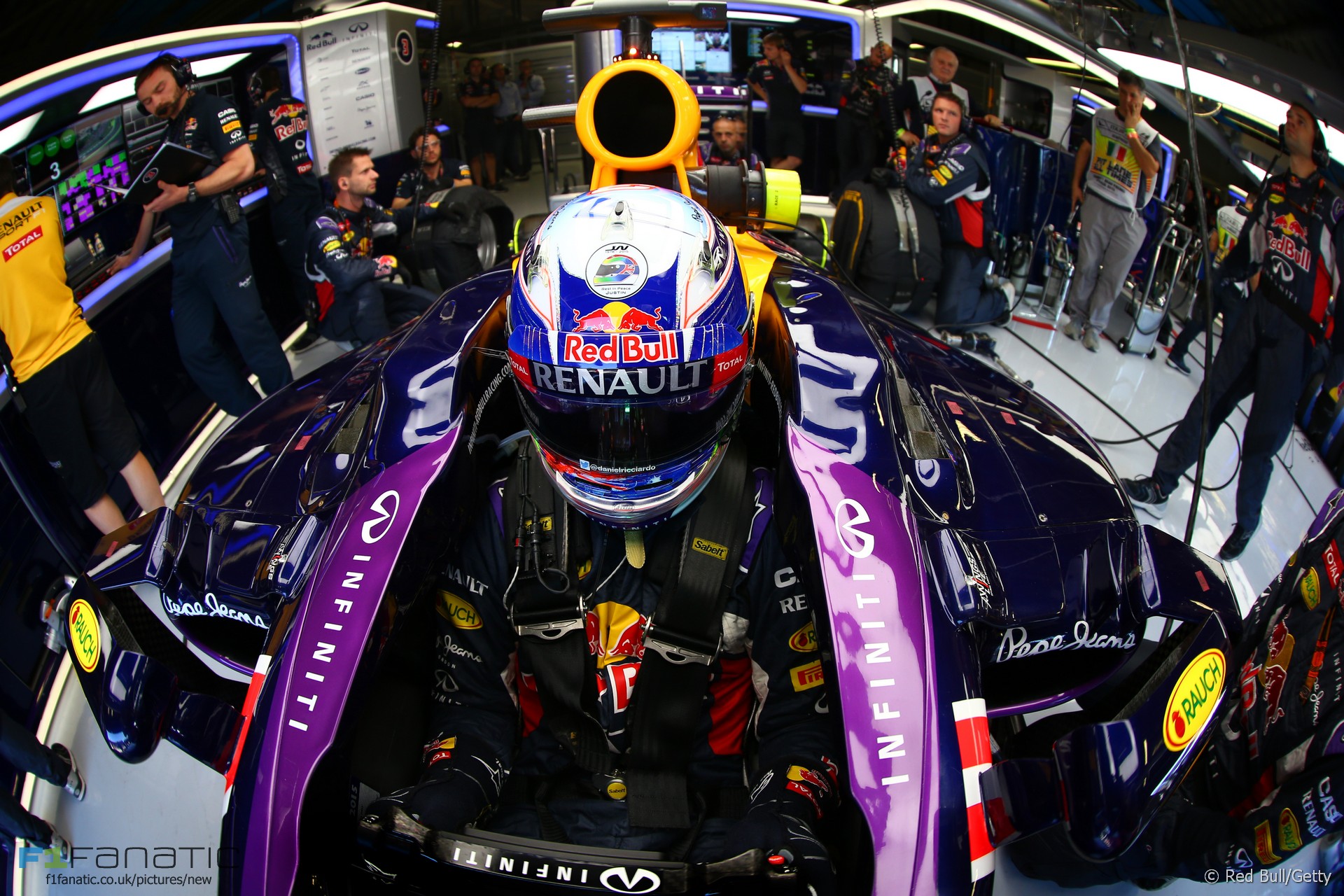 A series of crashes, the most recent of which claimed the life of Justin Wilson last month, has prompted fresh calls for cockpits covers to be introduced in Formula One and other forms of motor sport.

The danger drivers are exposed to in open cockpit cars has been a growing cause for concern since 2009, when within the space of a week Formula Two driver Henry Surtees was struck and killed by a wheel and in F1 Felipe Massa was seriously injured when he was struck on the helmet by a piece of debris.

Formula One drivers are divided on whether the time has come to enclose cockpits. Jenson Button recently admitted he had changed his mind about keeping open cockpits, and Daniel Ricciardo is among those who agree with him.

But Nico Hulkenberg, who raced a closed-cockpit Porsche 919 LMP1 car in the World Endurance Championship this year, doesn’t want to see the same configuration in F1. And even safety pioneer Jackie Stewart is not convinced that covering the cockpits is the right thing to do.

Kimi Raikkonen at the Red Bull Ring this year, Max Chilton at Silverstone last year, Fernando Alonso at Spa in 2012 – these are just some of the most recent near-misses F1 drivers have experienced where closed cockpits might have offered better protection. F1 may have had all the warnings it’s going to get.

In the wake of Ayrton Senna’s fatal accident in 1994, F1 began increasing cockpit protection for its drivers. Enclosing the cockpit is the logical continuation of that process, and it does not present any problems which cannot be solved.

Open cockpits have been part of Formula One history for so long they could be considered part of its DNA. To the general public an open-wheeled racing car without a roof is a Formula One car.

Enclosing drivers with canopies could increase some dangers in the event of a crash, putting drivers more at risk from fire or smoke inhalation or delaying medical treatment. And they would not necessarily fully protect a driver – following Jules Bianchi’s crash at Suzuka last year the FIA’s investigation found it was “not feasible to mitigate the injuries Bianchi suffered by… enclosing the driver’s cockpit”. Are open cockpits are too great a part of F1’s history to be done away with? To me this sounds like an argument which could have been used against many past safety innovations which are now considered indispensable.

However it would be wrong to characterise this debate as being simply a question of those who are in favour of improving driver safety versus those against it. Enclosing F1 cockpits presents several new safety problems which would have to be solved.

The kinds of cockpit protection already seen on other racing cars could not necessarily be easily applied in F1. What works for a drag race that lasts a few seconds may not be satisfactory a two-hour grand prix where cockpit ventilation and rain present additional problems.

But not all the objections to closed cockpits on safety grounds are as persuasive, such as the concern canopies could create a new risk by launching debris into the air on impact. As Wilson’s accident showed, this is already a potential risk.

Modern advances in safety are always a question of weighing one set of risks against another. In 2009 cockpit protection was increased in F1, yet with incredible misfortune the piece of debris which struck Massa did so after bouncing off one of these enlarged structures.

It’s impossible to legislate for every eventuality. However the trend in recent crashes indicates drivers of open cockpit cars do need an additional layer of safety besides their crash helmets. We shouldn’t underestimate the technical challenge it will be to incorporate this into the cars and solve the associated problems, but nor should we doubt that F1 car designers are capable of doing it.

Should Formula One abolish open cockpits? Cast your vote and have your say in the comments:

Should Formula One enclose the drivers' cockpits?

128 comments on “Open cockpits: Here to stay or facing the end?”