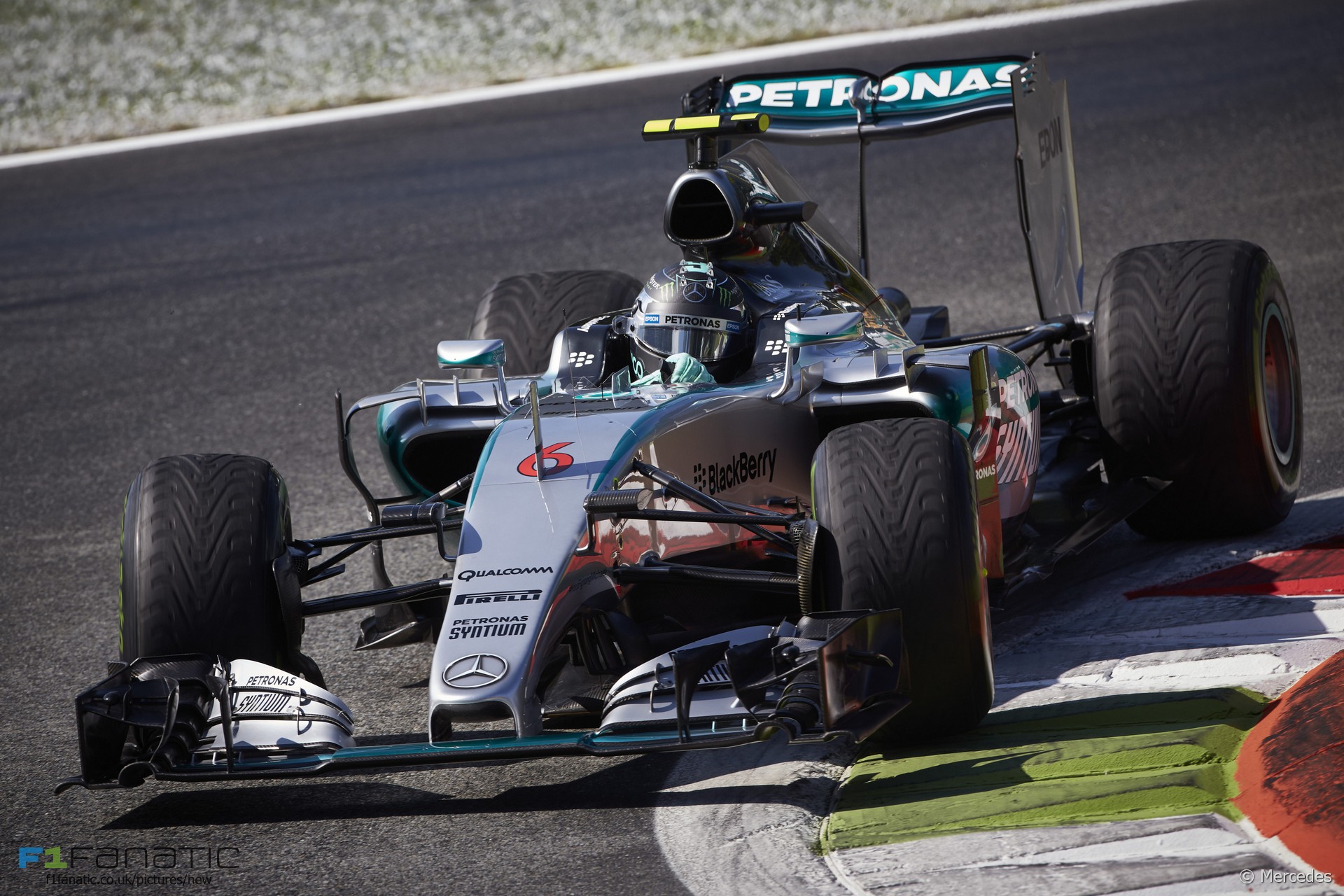 Pirelli has described Mercedes’ post-race investigation at Monza as a “misunderstanding” and will meet with the FIA this weekend to prevent similar incidents in future.

Lewis Hamilton’s Italian Grand Prix victory appeared to be under threat when FIA technical delegate Jo Bauer reported one of his tyres had been 0.3psi below the minimum starting pressure. Pirelli issued revised pressure limits at Monza following the high-speed tyre blow-outs seen at Spa.

“During these days, we will also be defining, together with the FIA, a clearer procedure enabling the teams to more easily follow the rules regarding tyre usage,” said Pirelli ahead of this weekend’s race in Singapore.

“This is important to avoid any misunderstandings, by giving the teams more precise indications to comply with, thus avoiding what happened to Mercedes in Monza.”

Hamilton’s victory was upheld after the stewards ruled Hamilton’s tyres had been at the correct pressure when they were fitted to the car.