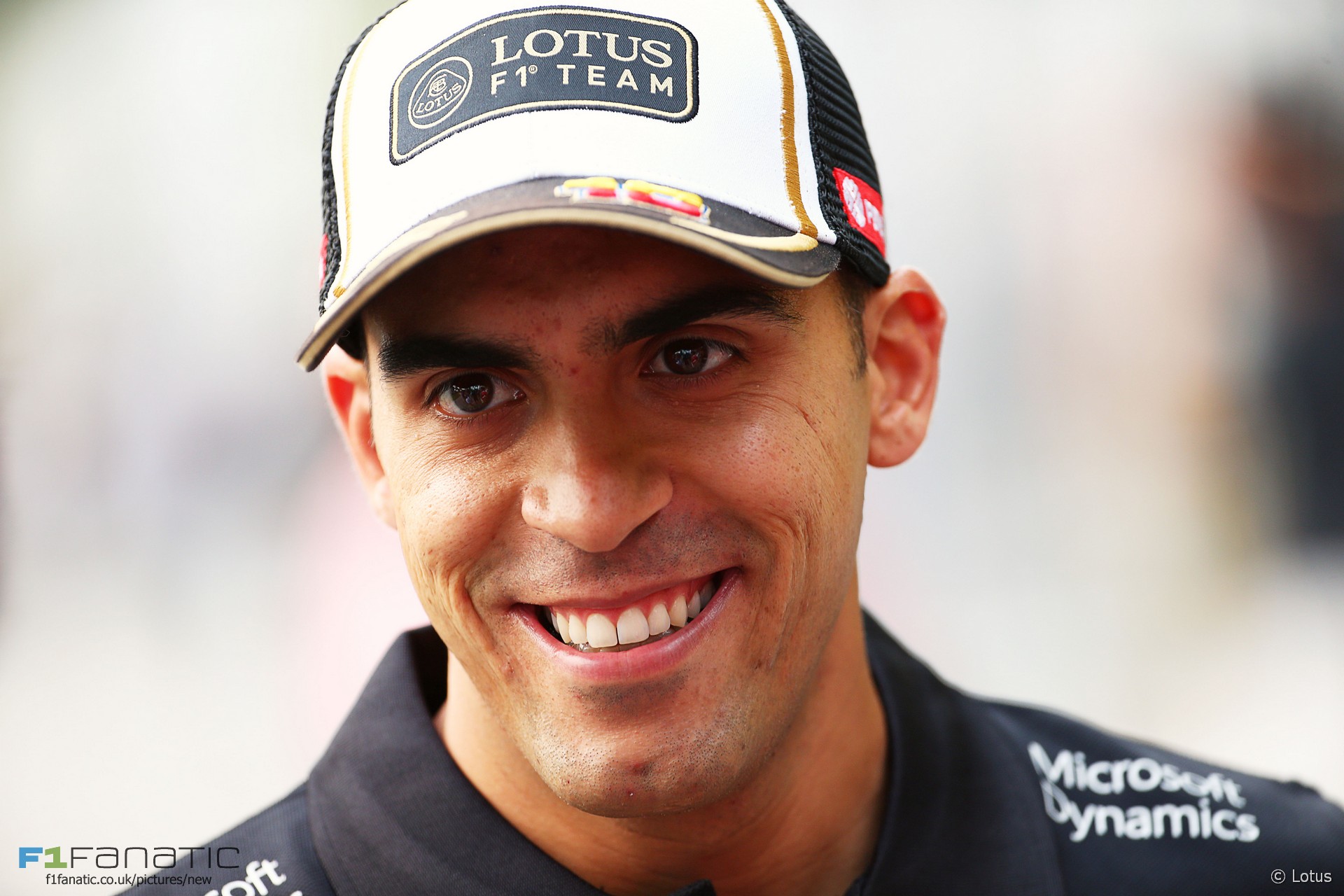 Pastor Maldonado will continue to drive for Lotus in 2016, the team has confirmed.

Maldonado will remain at the team for a third season having joined them in 2014. However the team’s future is unclear as it is currently facing a legal challenge in the High Court and may be subject to a takeover by Renault.

Lotus chairman Gerard Lopez said: “It’s a positive for the future of Lotus F1 Team that we are able to confirm publicly that Pastor remains with us for next season.”

“Everyone at Enstone will testify that Pastor is a terrific person to work with and we all know the performances he is capable of on track,” he added.

“Obviously there has been a lot of speculation about the future,” said Maldonado, “and whilst I have remained focused on my job on track it is also positive to know that my future is confirmed.”

“This season has presented us with some challenges but the quality of the squad at Enstone is clear to see.”

64 comments on “Maldonado confirmed at Lotus for 2016”