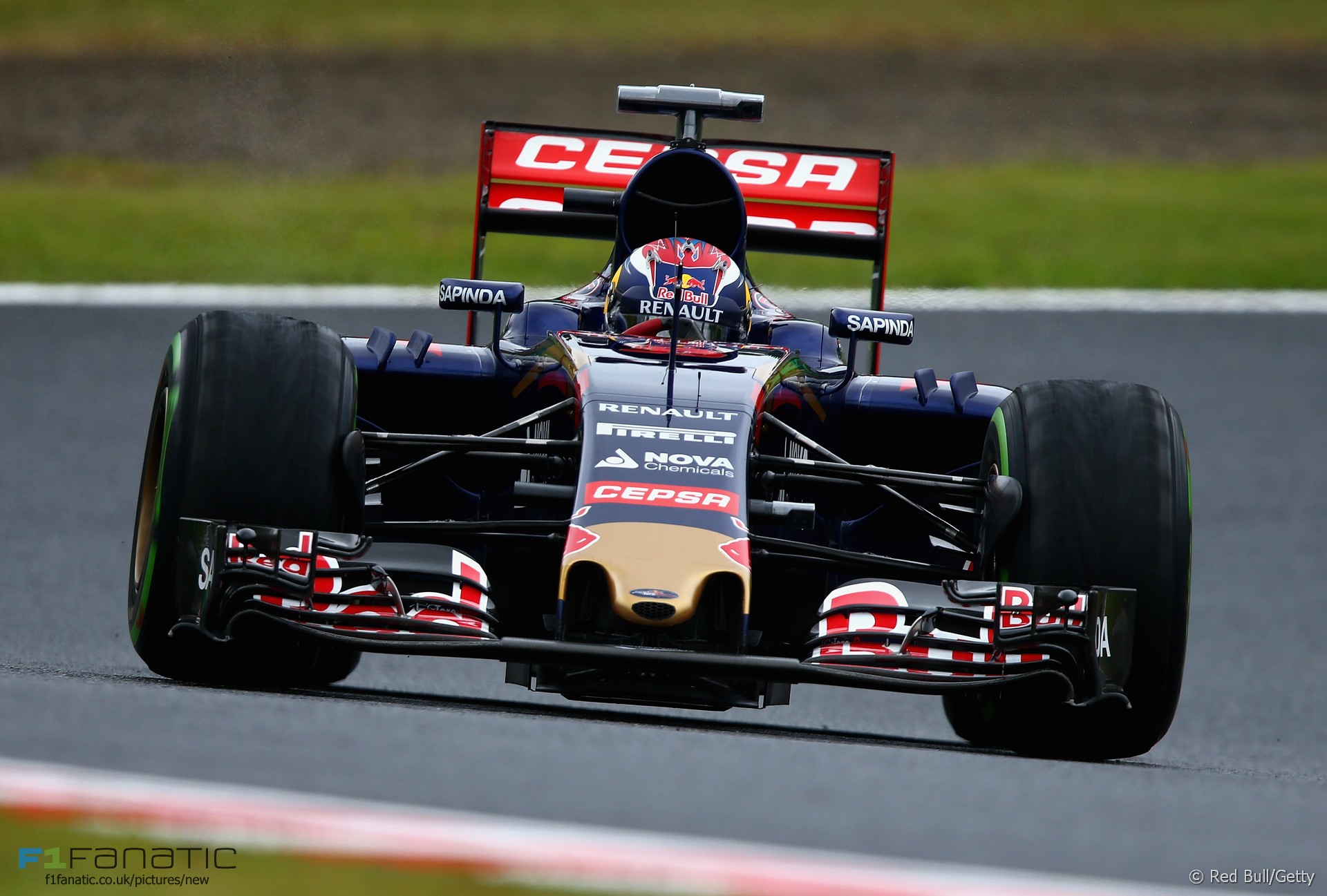 Max Verstappen has been given a three-place grid penalty as a result of his stoppage during the first part of qualifying at Suzuka.

The Toro Rosso driver was judged to have “stopped on the racing line in a potentially dangerous position” after experiencing an electrical failure at the exit of the hairpin.

“Car 33 experienced a sudden power loss at the exit of turn 11, the driver initially moved to the left side of the track towards a safe position and when it was about to stop, moved to the right onto the racing line, where it eventually stopped,” the stewards explained.

“This caused double yellow flags to be shown and endangered oncoming drivers.”

Verstappen said the car failures was “very frustrating, because the car was going very well”.

“I had a sudden loss of power, all the electricity shut-down in the hairpin and from there on I couldn’t do anything.”

The stewards also cleared Marcus Ericsson of driving too quickly under yellow flags during qualifying. “The telemetry clearly indicated that car nine had braked earlier under the double yellow flags and had slowed through that section compared to the his previous lap,” they noted.