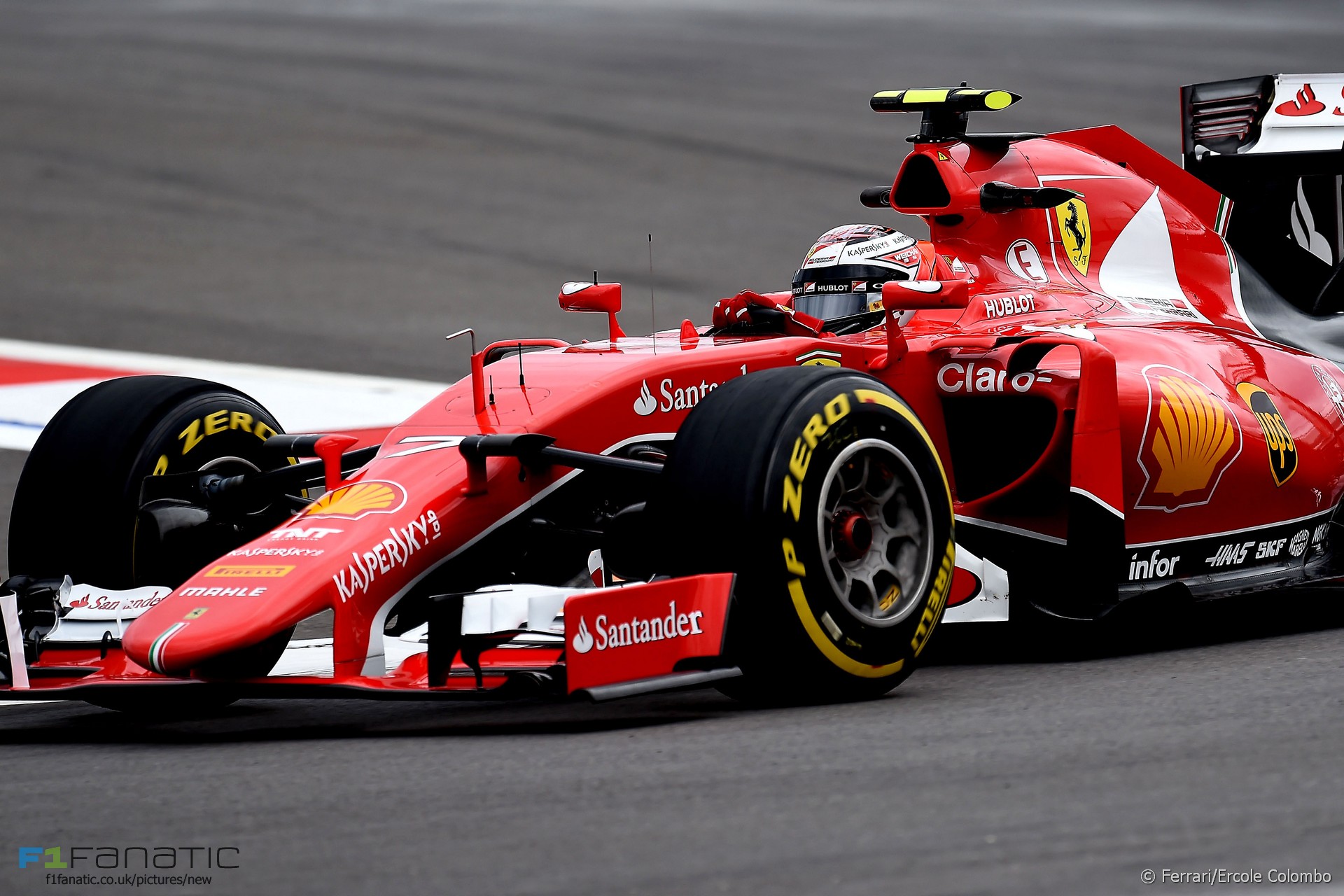 The stewards are investigating the tangle between the pair who were fighting over the final podium place. Bottas was unable to finish after the collision and Raikkonen fell to fifth place at the chequered flag.

“It was racing,” said the Ferrari driver to reporters after the race. “I tried to pass, and unfortunately we end up in this.”

“I tried to overtake,” Raikkonen explained, “I overtook him once before in the race there, and I was catching him through turn three.”

“And then obviously I wasn’t too far [behind] and I thought I’ll try again. Once I decided to try I cannot back off any more. I go there and I’m there but obviously I don’t know if he didn’t see me a all or expect me to go there. I tried to turn as much inside as I could but there was nowhere to go and we collided.”

Bottas disagreed with Raikkonen’s explanation. “I don’t think it was really a racing incident, no,” he said.

“I didn’t see anyone there and I was in front and then someone hits me. Very disappointed, obviously, running third in the last lap and ending up with zero points. Just disappointed.”

Bottas added the outcome of the investigation “doesn’t really matter for me because I’m never getting those points back”.

45 comments on “Raikkonen and Bottas disagree over collision”