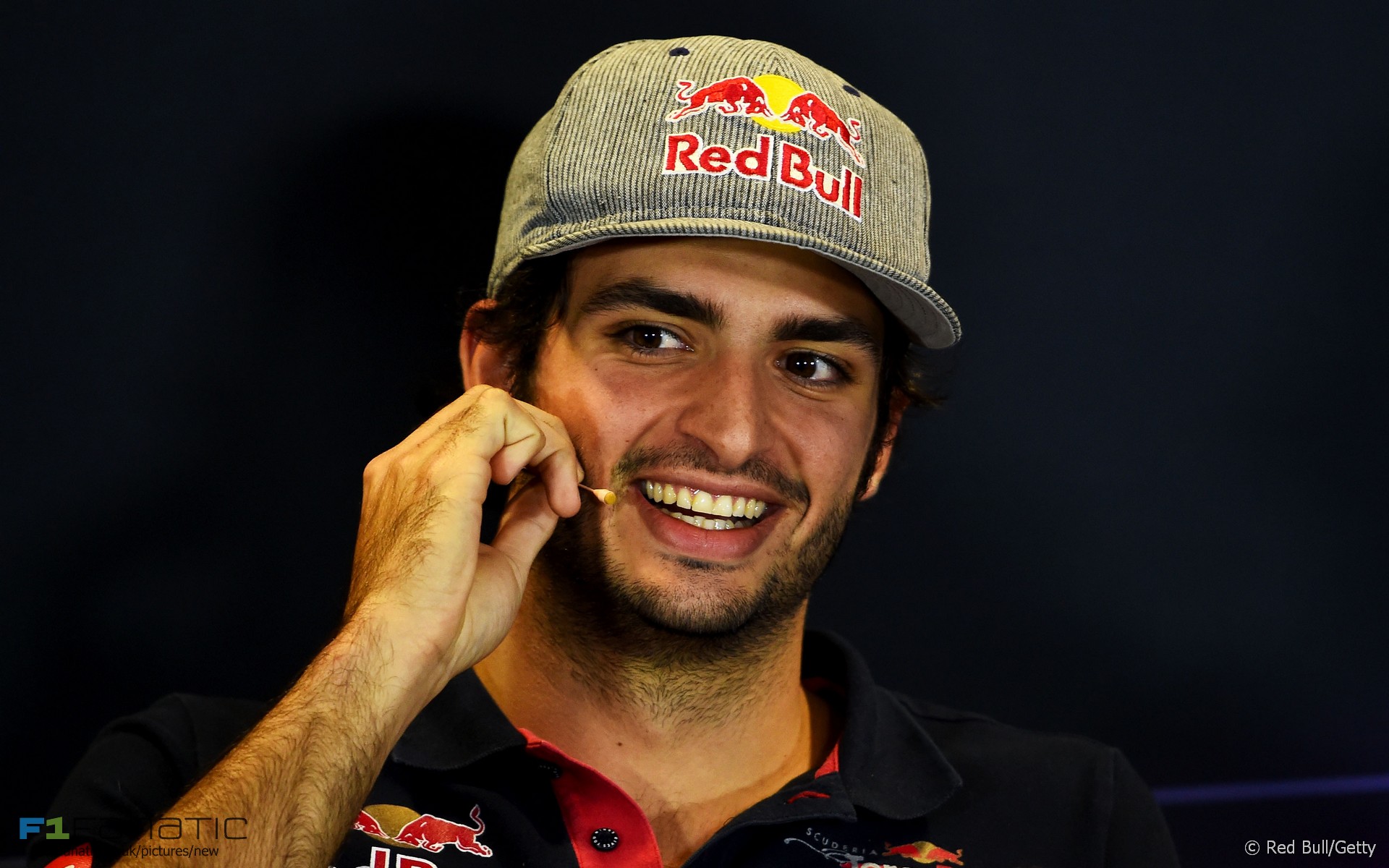 Sainz passed an FIA medical examination given by the FIA Medical Delegate and Chief Medical Officer following his overnight stay in hospital. He had already been granted permission to start the race despite not having taken part in qualifying.

“I am fine,” said Sainz yesterday. “My back and my neck are just a bit sore from the accident, but I’m totally ready.”

Sainz said he was conscious throughout his crash, which occurred at turn 13 during final practice. “As soon as the accident happened I tried to talk to the team on the radio, but it wasn’t working and those must have been some scary moments.”

“I’d like to thank everyone for their support, it’s really nice to receive all your messages at a moment like this one.”