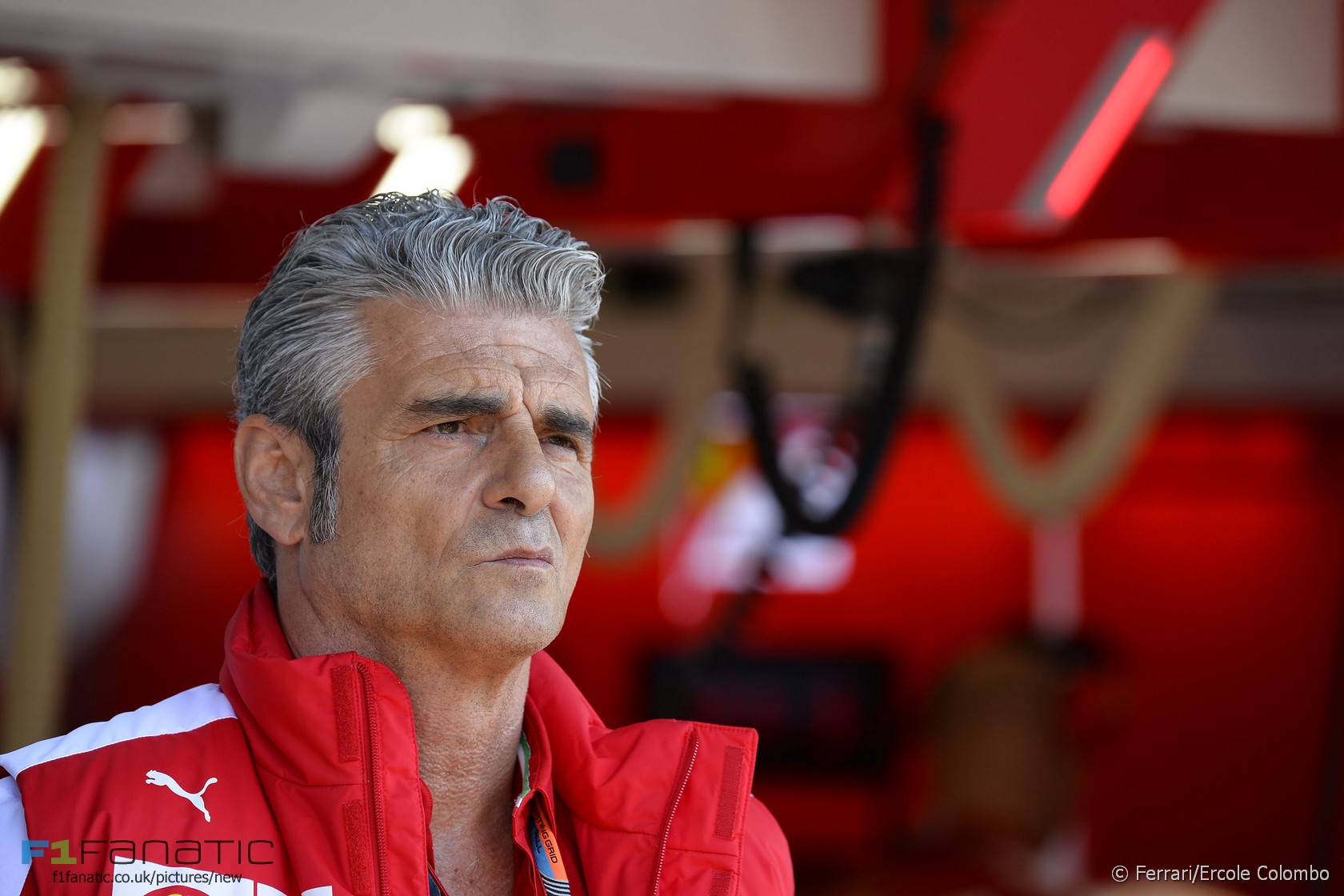 Ferrari used its veto privilege to prevent a reduction in the price of engines, the FIA has revealed.

Formula One’s governing body claimed in a statement released on Monday that Ferrari wielded the veto power granted to it by its long-standing agreement with Bernie Ecclestone to block a move to cap how much manufacturers can charge other teams for engines and gearboxes.

The FIA says it will not challenge Ferrari’s move in court “in the interest of the championship” but said it will continue its push for the introduction of a low-cost “client engine” from 2017.

“A large majority” had agreed on cost-cutting measures including the increased used of standardised parts before Ferrari stepped in to nix the plan, the FIA claimed.

The FIA has studied cost reduction measures for teams participating in the FIA Formula One world championship which were not conclusive, including:

• a global cost ceiling,
• a reduction in costs via technical and sporting regulations,
• an increased standardisation for parts.

The FIA, in agreement with FOM, suggested the principle of setting a maximum price for engine and gearbox for client teams at the last Strategy Group meeting.

These measures were put to the vote and adopted with a large majority.

However, Ferrari SpA decided to go against this and exercise the right of veto long recognised under agreements governing F1.

In the interest of the championship, the FIA has decided not to legally challenge Ferrari SpA’s use of its right of veto.

Therefore the FIA will initiate a consultation with all stakeholders regarding the possible introduction of a client engine, which will be available as of 2017. Following this consultation a call for tenders for this client engine, the cost of which would be much lower than the current power unit, could be undertaken.

Supported by FOM, the FIA will continue in its efforts to ensure the sustained long-term development of the championship and look for solutions enabling it to achieve this. It asks all of the teams to make a positive contribution to the success of this approach through proposals and initiatives in the interest of the championship and its continuation over the long term.