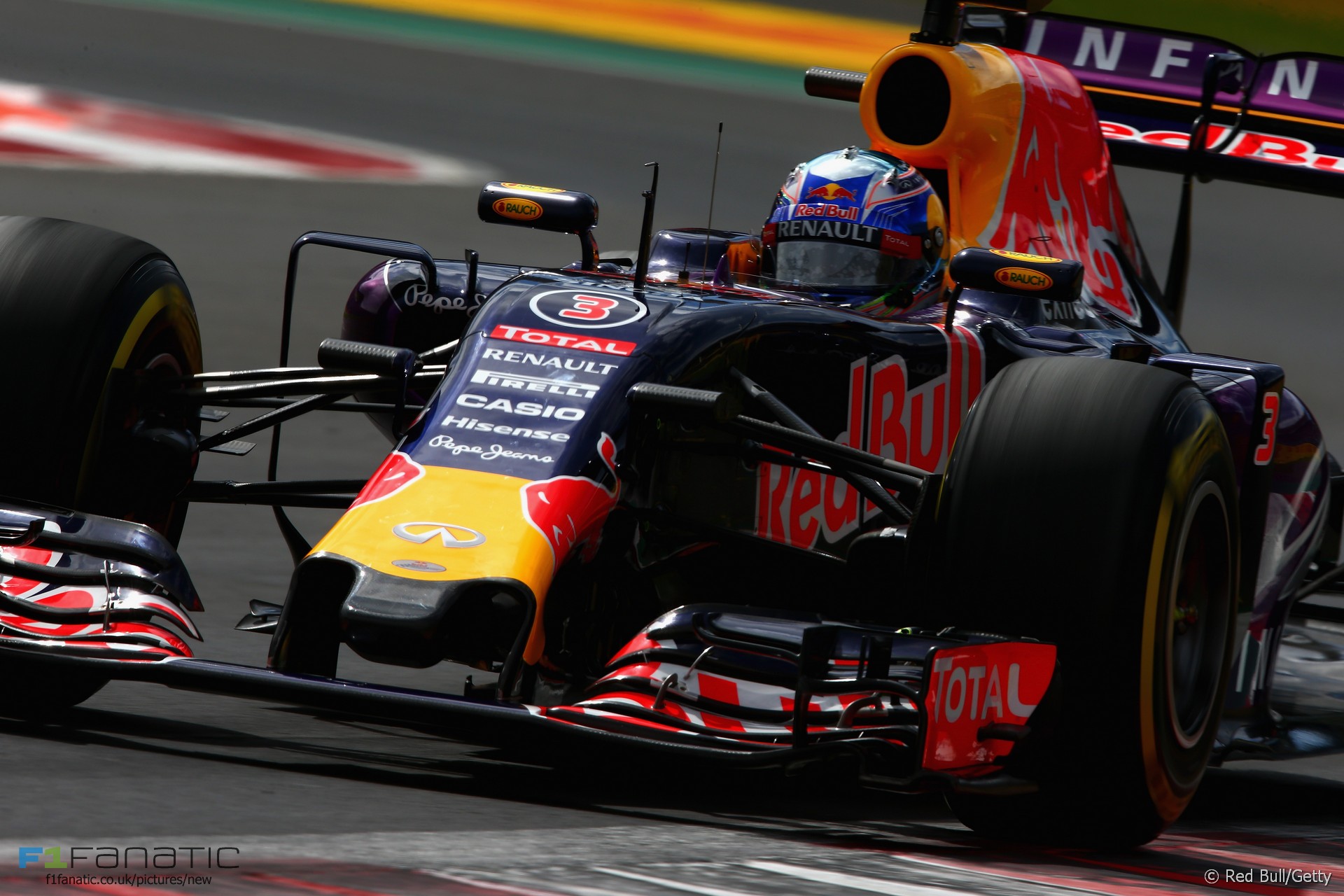 In the round-up: Red Bull are expected to continue using Renault engines in 2016 but with their own hybrid system developed by Mario Illien,

"Illien’s original single-cylinder prototype early in the season gave no better results than what Renault was already developing. But a later single-cylinder study, with further improved combustion, proved much more promising – at around four per cent better than the current Renault motor."

"I think the Super Formula car is good. It is as quick as GP2, if not quicker. If I am reserve driver next year I will have to keep racing. Super Formula is one of the options, but it is not decided if I am going to do that."

"Vandoorne will travel to Japan later this month to join the rookie test that is taking place on November 25."

"Probably next year you would have the super-soft in Mexico if you're going to have three anyway."

"It's not nice for me or for the team but it's a part of a game and unfortunately we've been going through that for quite a while. I'm sure we will get a good result."

The Nurburgring circuit chief intends to hold an F1 race again in 2017.

"To be honest it outperformed my expectations - we have been points candidates in almost every race."

In case you were curious what happens when lightning strikes a grandstand. #COTA pic.twitter.com/FE7j1PJ2wD

The team once known as Benetton may remain as Lotus next year if Renault choose not to rebrand them until they look more likely to become competitive, while Force India may take on the Aston Martin identity. But what’s in a name?

I don’t want fake Lotus or fake Aston Martin. I’d rather have a clothing brand owning an F1 team than a legendary name being misused mainly for sponsorship. It’s well known that Lotus is not paying for that name.
Pennyroyal tea (@Peartree)

Twelve months ago today Adrian Sutil was unhappy about his imminent departure from Sauber: