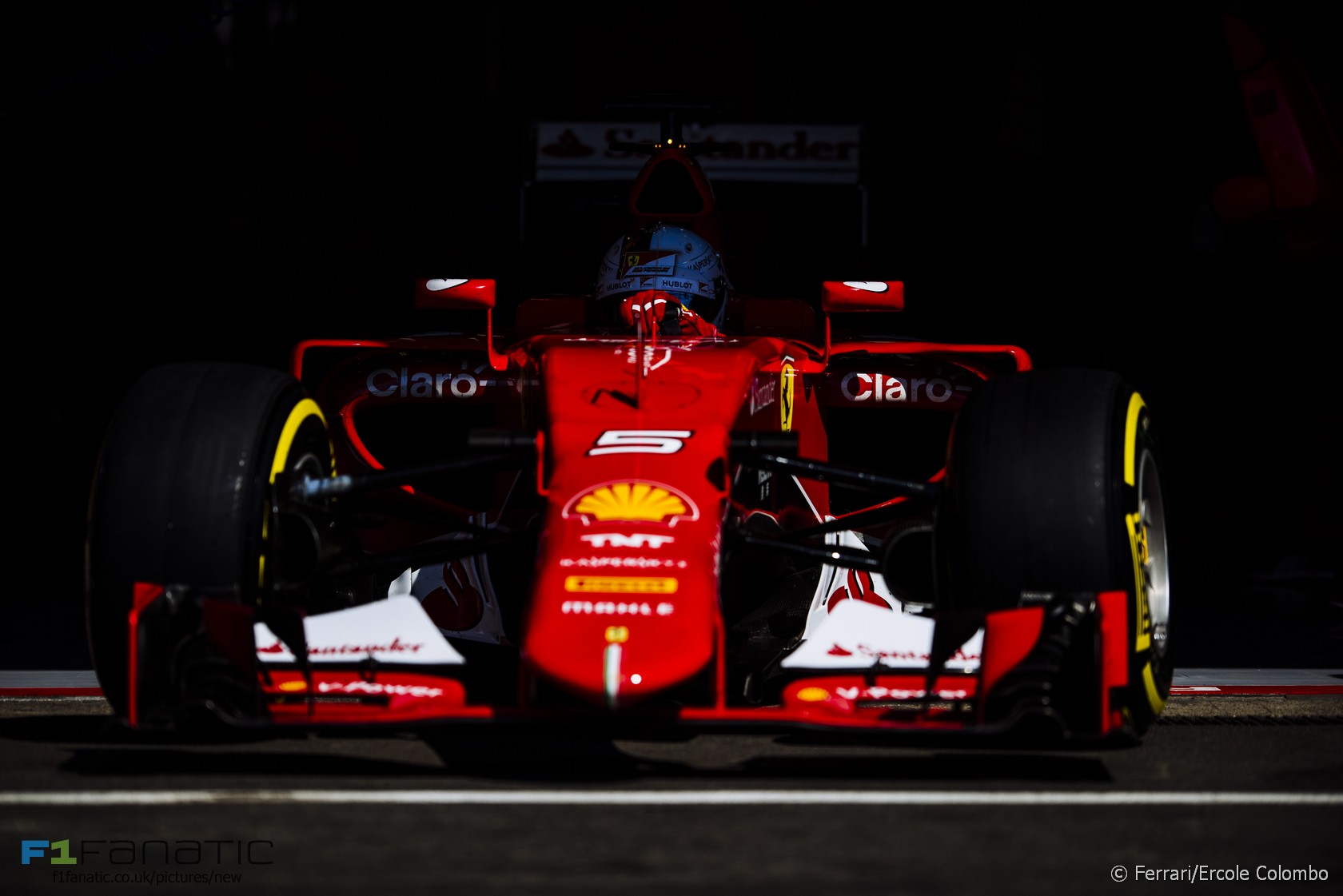 In the round-up: Gene Haas believes his team can build a better chassis than rivals Ferrari when they arrive in F1 next year.

"We think our chassis in some ways will be better than a Ferrari chassis because we're using some more... I won't say state of the art, but we're taking a different approach than Ferrari is and we think it's probably a better design."

"In NASCAR to get any money you have to win. In F1 if you finish tenth or better you get a percentage, so if you finish among the top ten you at least get guaranteed some money. NASCAR doesn't do that."

The Zandvoort circuit director wants to bring F1 back to the track for the first time since 1985.

"It is impossible to close a 2.5-second gap just with the power unit."

"Next year will be the last of my contract, so I think that will be the most important season to understand if I continue or not."

"I was not happy with the car and Danill struggled in the first few races getting to grips with it all. Since then we have had a lot less complaints."

Ricciardo: Red Bull will take whatever F1 engine it can get (Autosport)

"I think we will take what we can get because we want to be racing."

"In Sao Paulo, a Brazilian street artist has created a mural of the Formula One legend Ayrton Senna in preparation for the Brazilian Grand Prix."

"The sight of their Formula One world champion driving the famous red may have turned a few stomachs at Mercedes but few can blame the multi-millionaire for splashing out on this rare beast."

"This is where the extra votes available from Caterham and HRT could come in – because if Ecclestone and Todt can persuade just one or two of the doubting teams, or even a manufacturer, to switch over, then the situation changes dramatically."

"King is currently participating in the 2015 GP2 series and is also development driver for the Manor F1 team."

Why are so few new drivers getting a chance in F1?

F1 is lacking midfield teams and midfield drives. The kind of teams that don´t need pay-drivers to survive but can´t pay established top-drivers either, the kind of teams where promising youngsters used to start their careers. Nobody would mind Palmer getting a seat if Vandoorne and Ocon had one, too. Actually, I think Palmer deserves a shot – it´s just that there are others who would deserve it more and don´t get a drive.

When over the last decades the number of cars went from 35ish to 22, and the possible length of a drivers career went up by half a decade or more, the drivers position on the market got significantly weaker, and the rookies suffered the most.
Sven (@Crammond)

Five years ago today Red Bull clinched their first constructors’ championship title with a one-two in the Brazilian Grand Prix: