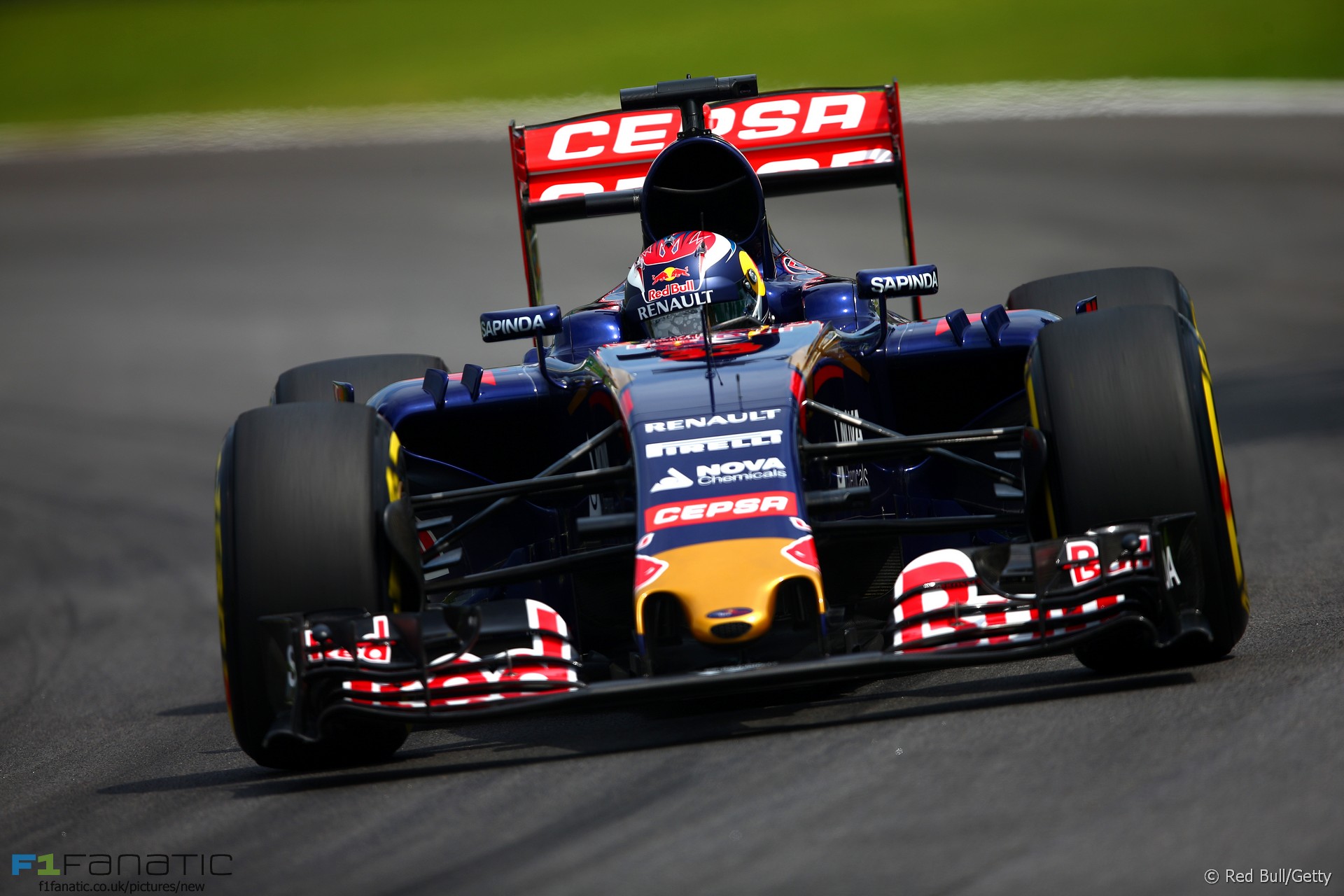 Max Verstappen revealed his frustration at being passed easily on the straight by more powerful cars during the Brazilian Grand Prix.

The Toro Rosso driver repeatedly complained on the radio about problems with his power delivery during the race.

“Seriously we have to do something,” said Verstappen at one point. “We are clipping way too much.” Later he added: “It’s a [censored by FOM] joke, seriously.”

Afterwards Verstappen explained the reason for his complaints. “If you see the guys behind you so easy catching up on the straight you just get frustrated because the car is great through the corners,” he told reporters. “Unfortunately we lose a lot of straight-line speed.”

He managed to salvage a point for Toro Rosso after making multiple passes in the Senna S on rivals including Sergio Perez.

“It was the only chance to overtake for us,” said Verstappen. “It was very difficult to get them on the straight anyway, especially when you were in front, they were just flying by. Especially the Force India and the Lotus.”

“But I think tenth is the maximum we could do today. Of course it’s not what we want compared to Lotus but we have to be realistic.”

8 comments on “Verstappen frustrated by lack of speed”