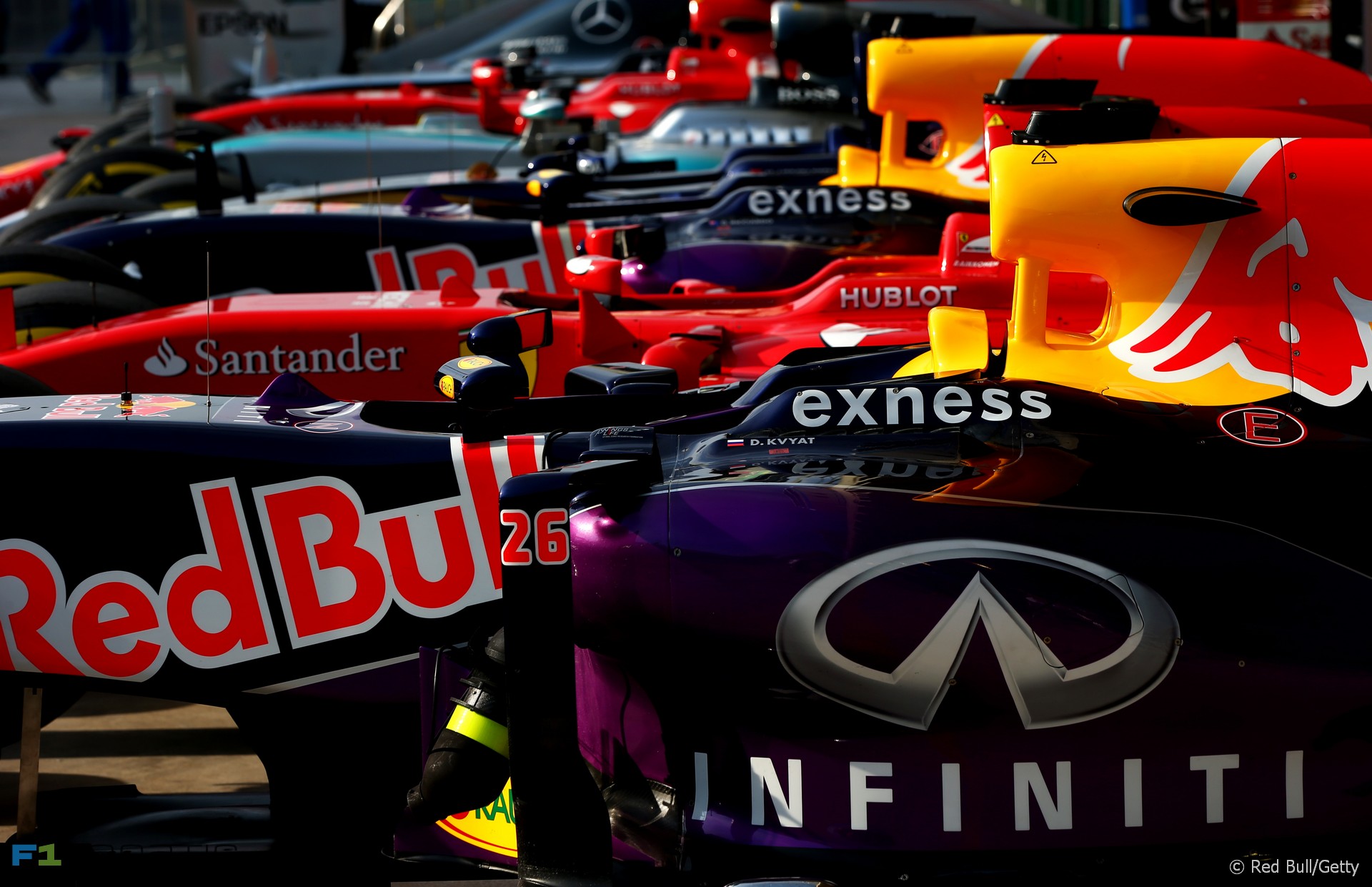 Ten of the best pictures which tell the story of the 2015 Brazilian Grand Prix weekend.

Alexander Rossi and Will Stevens