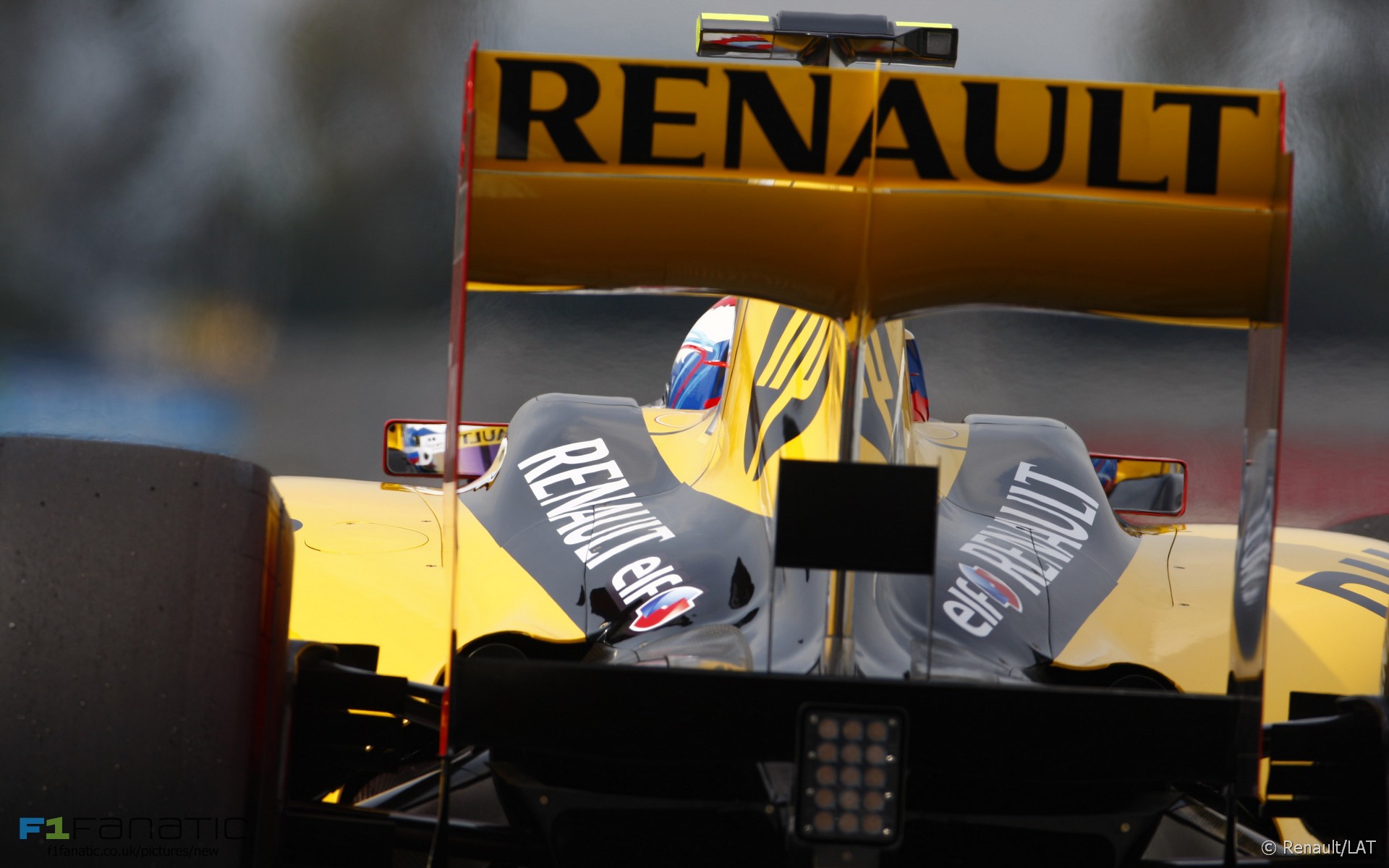 Renault has confirmed its return as a full constructor in Formula One next year following its takeover of the Lotus team.

The announcement promises to secure the future of the team which ended 2015 with obvious financial problems.

Renault CEO Carlos Ghosn said he had been faced with “two options: to come back at 100 percent or leave.”

“After a detailed study, I have decided that Renault will be in Formula One, starting 2016,” he explained. “The final details supplied by F1’s main stakeholders gave us the confidence to accept this new challenge.”

However Ghosn sounded a note of caution that success might not come quickly for the manufacturer, which won the constructors’ championship in 2005 and 2006. “Our ambition is to win,” he said, “even if it will take some time.”

Renault powered Red Bull to consecutive championship successes between 2010 and 2013. However in announcing its comeback today the team noted “the payback as an engine supplier proved to be limited”.

“As a full team, Renault will take maximum benefit from its victories,” it added. “The return on the investment necessitated by the new engine regulations and the return in terms of image were low.”

Renault said the work on its takeover of Lotus was now yet complete but they intend to finish it “in the shortest timeframe possible”.

“The principal contracts were signed on December 3rd, 2015,” it noted. “Lotus F1 Team effectively stands out as the best partner. Renault and Lotus F1 Team have known each other for 15 years and were world champions together in 2005 and 2006.”

The French manufacturer sold its stake in the Enstone-based outfit at the end of 2009, though it continued to race under the Renault name until 2011, after which it became Lotus. Renault added it will provide further details about its plans for the team next month.