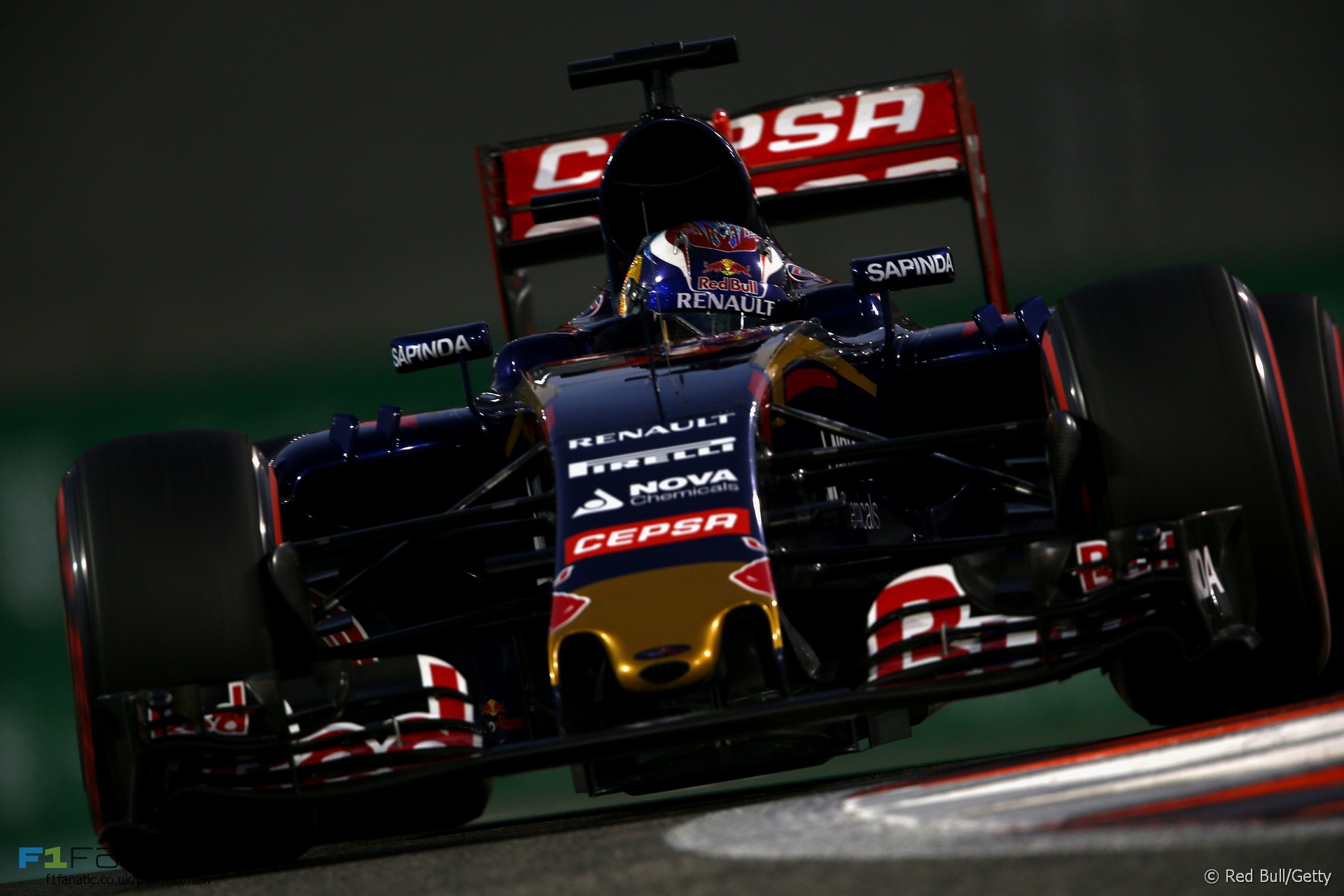 Toro Rosso has confirmed it will use 2015-specification Ferrari engines next year and retain its current driver line-up.

“Scuderia Ferrari and Scuderia Toro Rosso have reached an agreement that will see the Faenza-based squad use the current Ferrari Power Unit in the 2016 Formula One season,” said Maurizio Arrivabene in a statement.

“On-track testing will begin in February, 2016 at the Circuit de Catalunya in Spain.”

Toro Rosso chief Franz Tost said “We had a fruitful relationship in the past and I’m sure it won’t take long for us all to be working together very well again.”

“It’s true that time will be very tight for us to be ready for the first test, but we have the right team of people for this and I’m confident that together we will achieve a competitive package for next year.”

Toro Rosso said they expect “an improvement in our performance next year” and said its driver Max Verstappen and Carlos Sainz Jnr “will be able to translate all this year’s learnings and experience into additional valuable feedback throughout the season”.

Toro Rosso previously used Ferrari engines between 2007 and 2013, during which time they scored their only F1 win to date at Monza in 2008.

See the updated list of 2016 F1 drivers, teams and engines