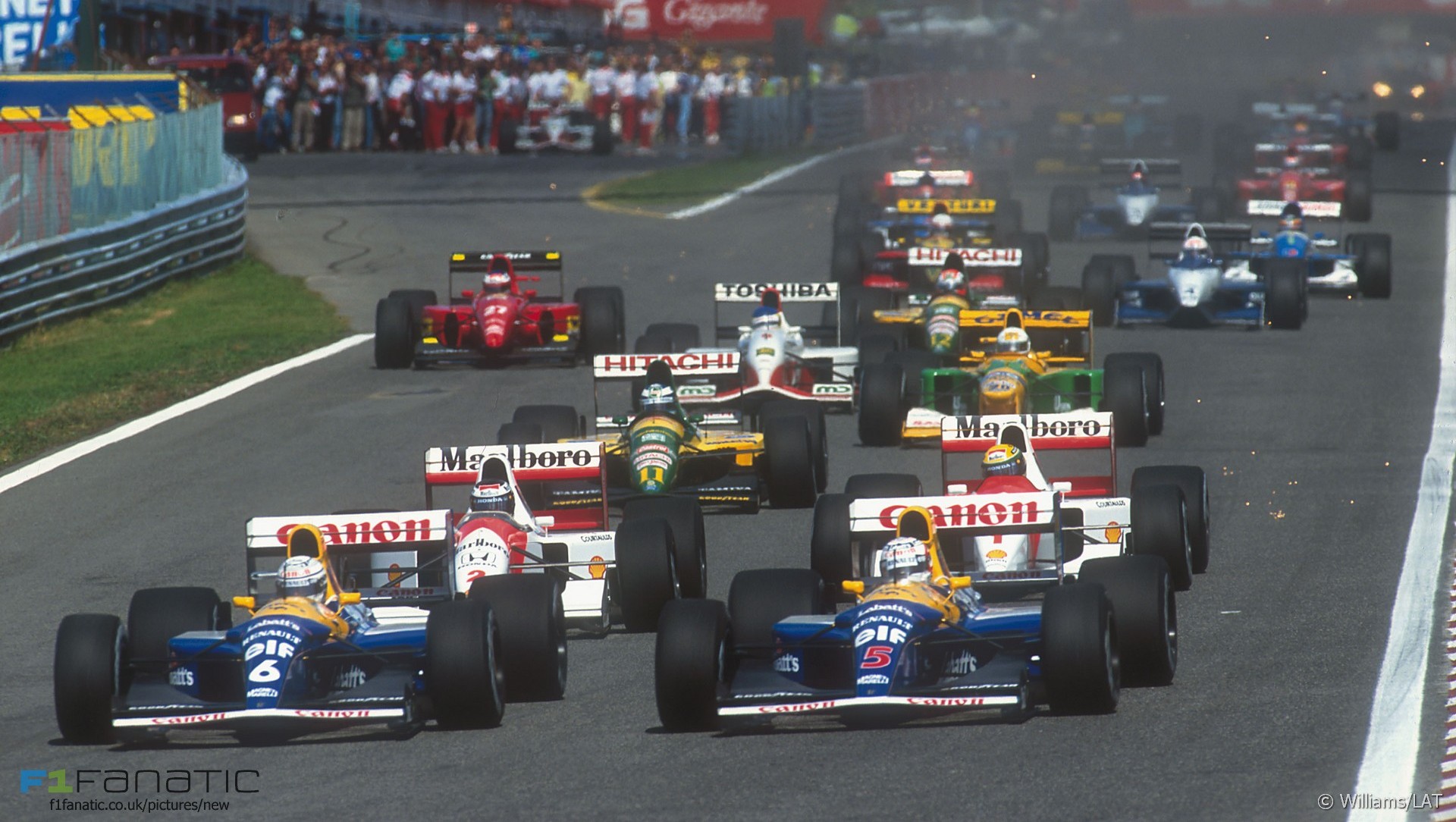 In the round-up: Nigel Mansell calls for F1 grids to increase back to full size.

"I want to see 26 cars on the grid to give up-and-coming drivers who are doing GP2 an opportunity to learn their trade at the back of the grid, show how good they could potentially be and be picked up by midfield Formula One teams or then those at the front."

Bottas: Williams can do better in '16 (Autosport)

"I think we can do an awful lot better than what we are seeing this year."

"We have been very strong on strategy. Our pit stops have been the best in the pit lane."

"Sometimes they offer big money, but Bill always demurs. 'I’ve only ever done it once,' he says, 'when Bernie Ecclestone asked me and I did it for obvious reasons. But it didn’t work out too well; the guy couldn’t drive.'"

As the year comes to an end we're reminded of how far we've come. It's been an amazing journey so far! Thank you all for supporting me. Tell me your favourite moments from the year! Bring on 2016!! 🙌🏾🙌🏾 #TBT #TeamLH #HappyNewYear

Many of you reckon John Surtees deserves greater recognition than a CBE:

Congratulations to John Surtees on gaining his CBE. My only disappointment is that it is not a knighthood, the man is a living legend!
Dex

The new year kicked off with the non-championship South African Grand Prix on this day 45 years ago. Mike Spence won in a Lotus 33 at the East London circuit.

36 comments on “F1 should have full grids again – Mansell”