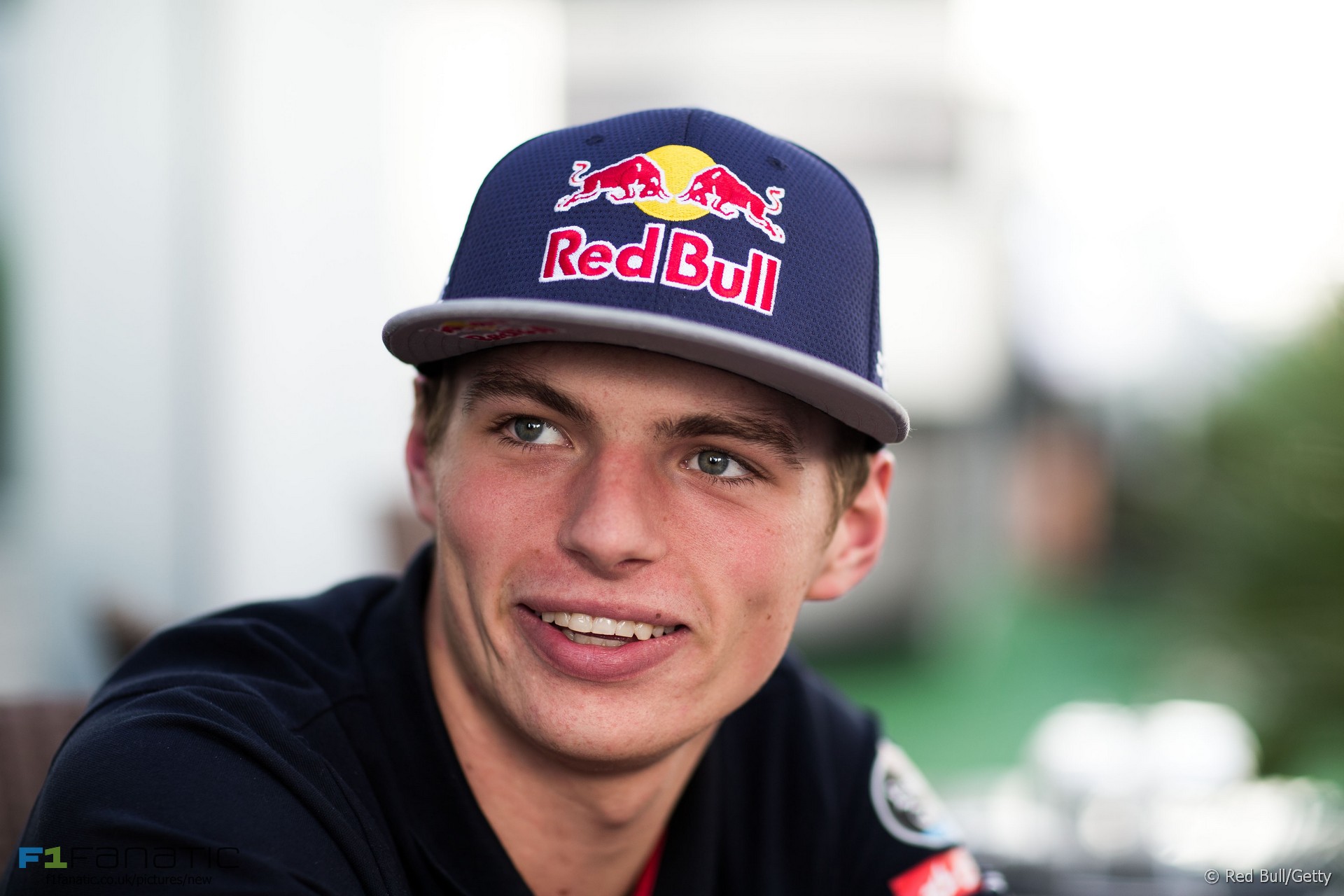 In the round-up: Max Verstappen expects the 2015-specification Ferrari engine Toro Rosso will use this year should offer a one second per lap gain over the Renault power unit.

"I expect to gain about a second a lap because of engine performance alone, which is a lot."

Grosjean: I wasn't ready for F1 at 23 (Motorsport)

Mercedes ace Lewis Hamilton tells his rivals: 'I will be better than ever this season' (The Sun)

"I was at a peak for a long time during the year, and then I had three so-so races at the end. I still drove pretty well and didn’t make any mistakes."

"When we did have the new nose/wing combination at Silverstone, that was when it started going better."

"Specifically, advertisers at a Formula 1 event are looking to connect with other businesses. Of course the individual connection with the fans are great and in today’s world of networking, you never know where one connection with a fan may lead, but really the target market for this kind of brand advertising is business-to-business because that’s ultimately where the money is."

Our first Caption Competition winner of 2016 is: Thanks to everyone who entered especially Simon Place, Andrew, Glynh, Tom L and Brakius who all supplied very funny suggestions.

Ten years ago today a new series for former F1 drivers was announced, called GP Masters. Just three races were held before the organisers went bankrupt. Nigel Mansell won the first two at Kyalami in South Africa and Losail in Qatar, and Eddie Cheever won the last race at Silverstone in 2006.