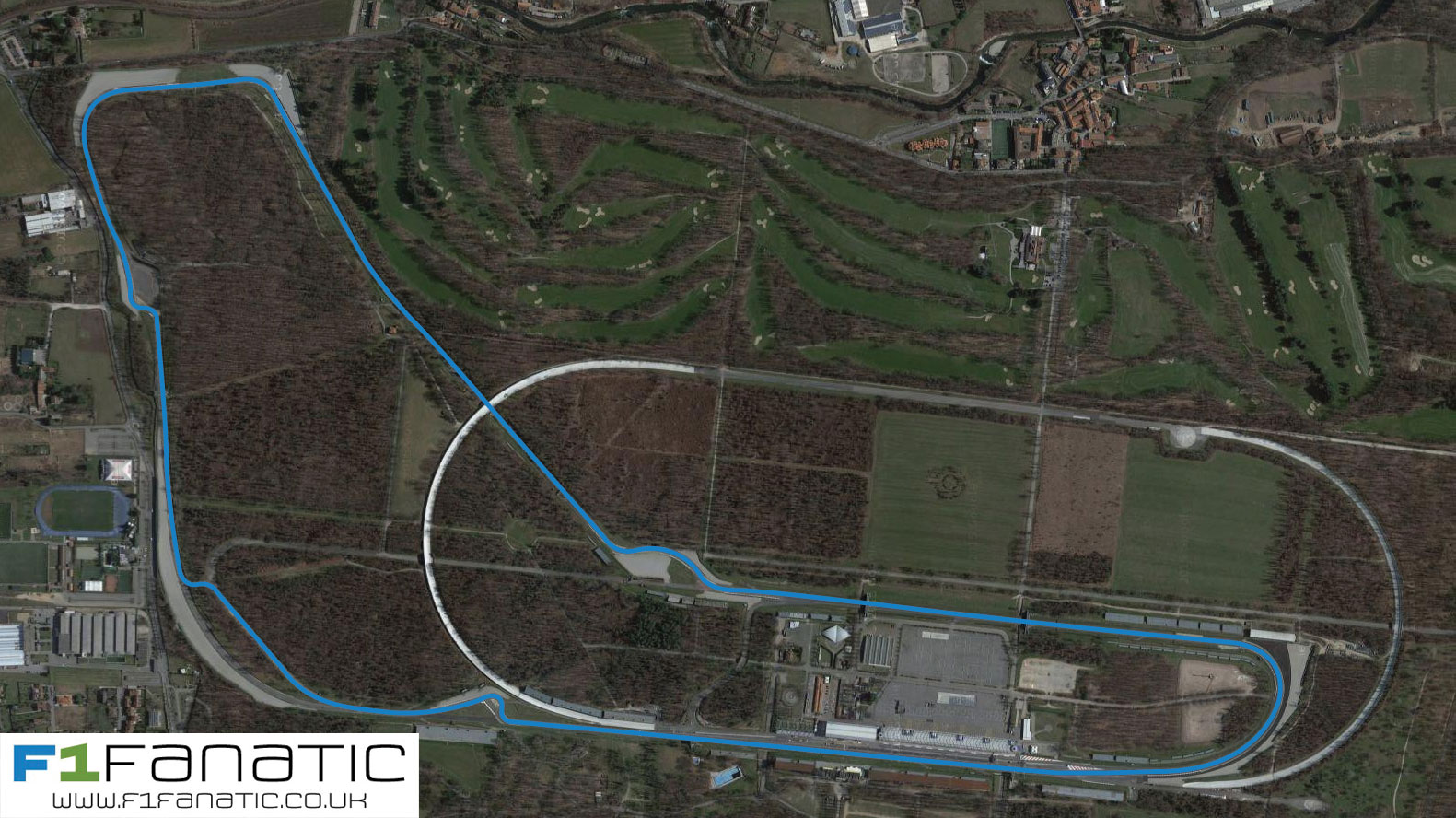 Monza could bypass the historic Curva Grande corner by building a new section of track including an additional chicane in 2017.

La Gazzetta dello Sport reported the changes are being considered for motorbike races at the home of the Formula One Italian Grand Prix.

Track revisions are always problematic at the 94-year-old facility as it is situated in a public park lined with trees which the circuit operator cannot cut down. The proposed change would involve reviving an old section of track which was built in 1938 for tyre testing. It is not part of the banked oval circuit which also lies within the facility.

Nonetheless the alteration would cost around €4 million (£3.03m) at a time when Monza is also negotiating a new deal with Bernie Ecclestone to host the Italian Grand Prix beyond the end of this year.

The last significant change to Monza’s track layout was in 2000 when a new chicane was built to replace the double chicane at Rettifilio, the first braking point on the track. In 2014 some drivers objected when a substantial section of the gravel run-off at the Parabolica turn was replaced with asphalt.

Thanks to @Zantkiller for the tip.