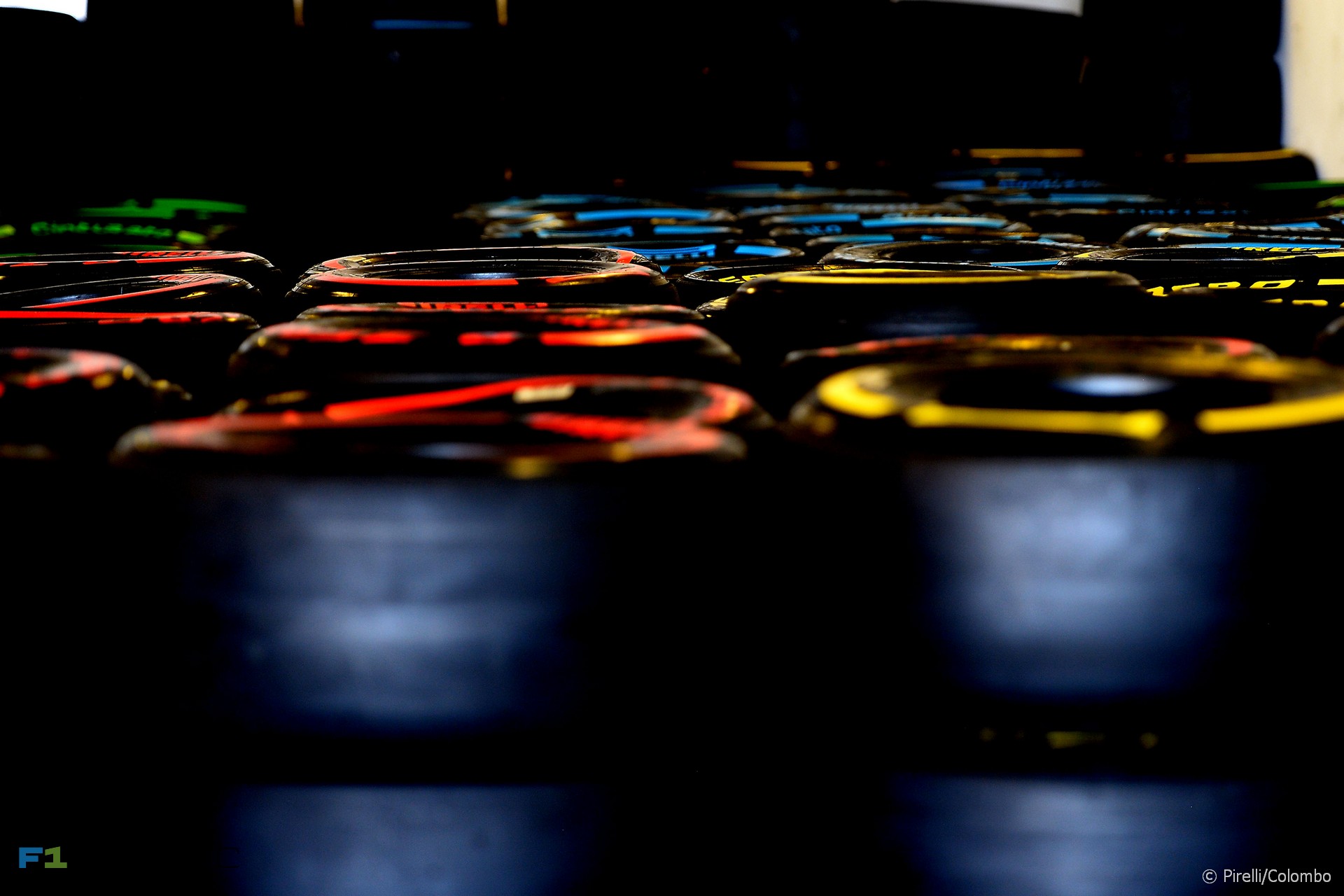 This coming week top F1 figures will discuss whether in 2017 the sport should abandon a key belief which has shaped the racing over the past five seasons.

The arrival of Pirelli in 2011 coincided with the sport’s powers-that-be demanding the use of ‘designed-to-degrade’ tyres – rubber which drivers could only use for a short length of time during races, being forced to pit two or three times for fresh tread.

While there is no doubt the amount of pit stops has increased compared to the 2010 season, drivers have grown increasingly unhappy at being forced to operate within their limits. They and others believe it is time to return to performance-orientated compounds. Where do you stand on the debate?

Nothing has done more to increase unpredictability and promote overtaking over the past five years than high-degradation tyres. Particularly before 2014 it gave us several exciting races where drivers who felt they had to make more pit stops than their rivals raced to catch up: China in 2011 and Canada in 2012 are two of several examples.

High-degradation tyres are a fairer way of increasing overtaking than something like DRS, which deprives the leading driving of the ability to defend themselves. Every driver has access to the same range of tyres, so if they find themselves on the wrong rubber at the wrong time they cannot blame misfortune.

Although the dominance of Mercedes over the last two seasons has made the improvements to the racing harder to appreciate, the challenge offered by the tyres has contributed to some surprise results. Sebastian Vettel‘s victories in Malaysia and Singapore were aided by Mercedes making wrong strategic calls or being unable to get the best out of their tyres.

Although tyre conservation has almost always happened to some extent in F1, it has now become far too prevalent. While ‘designed to degrade’ tyre have brought some limited improvements to the racing it has come at a serious cost in terms of performance. Formula One cars are visibly slower in corners than they used to be, making for a less impressive spectacle.

Furthermore, as drivers spend a greater proportion of the races conserving their tyres, they are less likely to make mistakes. And when a rival looms large in their mirrors they are more likely to hear their race engineer saying “don’t bother fighting him”, because putting up resistance would waste precious tyre life against an opponent who is on much fresher rubber.

The fragility of the tyres also discourages drivers from following closely behind their rivals for long, which is why they are often heard being told to maintain gaps of around two seconds to the car ahead until the pit stops, when they can push hard and finally use the tyres the way they are meant to be.

Designed-to-degrade tyres were one of two changes which signalled the beginning of F1’s ‘gimmick era’ in 2011 – the other being Drag Reductions Systems. Though both are controversial, I have always found the approach taken with tyres to be easier to justify than DRS.

I also think that when there isn’t a tyre war, F1’s sole supplier of rubber needs a firm brief to deliver on. Otherwise they have no incentive to do anything other than produce very conservative tyres.

However it seems increasingly the case that F1’s teams have unravelled the mysteries of Pirelli’s tyres. A comparison can be drawn with refuelling: when that was last reintroduced into F1 in 1994-95 it created some unpredictable races, but teams quickly mastered it and from then until it was dropped at the end of 2009 it became a largely routine matter.

An unfortunate by-product of the era of ‘designed to degrade’ tyres is we now hear endless radio messages in which drivers are being told to look after their tyres. Some have responded to this by saying the solution should be to ban driver communications or not broadcast them. Both strike me as poor reasoning and examples of shooting the messenger because we don’t like the message.

Although some drivers were speaking out against the tyres years ago it has taken time for the others to find their voice – hardly surprising when they are being hushed up by the man in charge. But when those driving what should be the most high-performance cars in the world are saying they are no longer thrilled by it, and are casting jealous glances towards other championships, we should probably listen to them.

Do you want to see F1 tyres designed chiefly for entertainment, by creating more pit stops, or chiefly for performance, by lowering lap times? Which is the more important priority?

Cast your vote below and explain your choice in the comments:

Should performance or entertainment be the priority for F1 tyres?

116 comments on “Designed-to-degrade vs flat-out F1: Time to change tyres?”