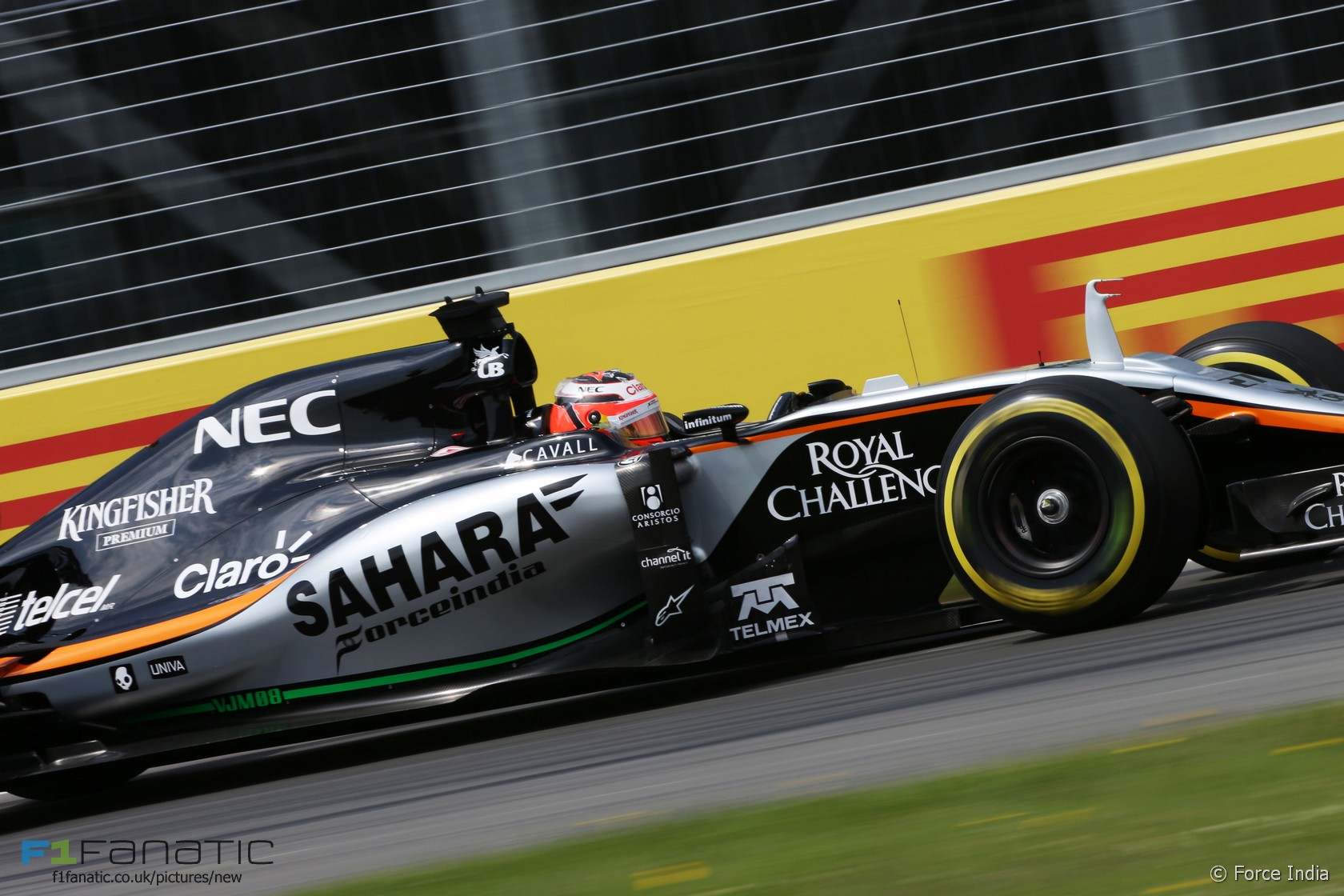 Sahara Group has requested permission from India’s Supreme Court to sell its 42.5% stake in the Force India team.

The group’s chairman and founder Subrata Roy was jailed two years ago after the company failed to refund £2.45bn to investors. Appearing before the court today he requested its permission to sell the F1 team along with four aircraft and hotels in an effort to raise £306m towards clearing the company’s debts, according to reports in India.

Sahara purchased its stake in October 2011 and the team is formally entered into the world championship as Sahara Force India F1 Team.

Team principal Vijay Mallya also owns a 42.5% stake and told media last October he was “very happy” to continue having Sahara Group as partners. “There is no issue at all,” Mallya added. “I feel very sorry for Subrata Roy but this unfortunate situation is not affecting the team in anyway.”

Force India is one of two Formula One teams which has asked the European Union to investigate Formula One’s distribution of revenue. Last year it obtained a payment advance from Bernie Ecclestone to ensure its suppliers were paid on time.

21 comments on “Sahara plans to sell stake in Force India”