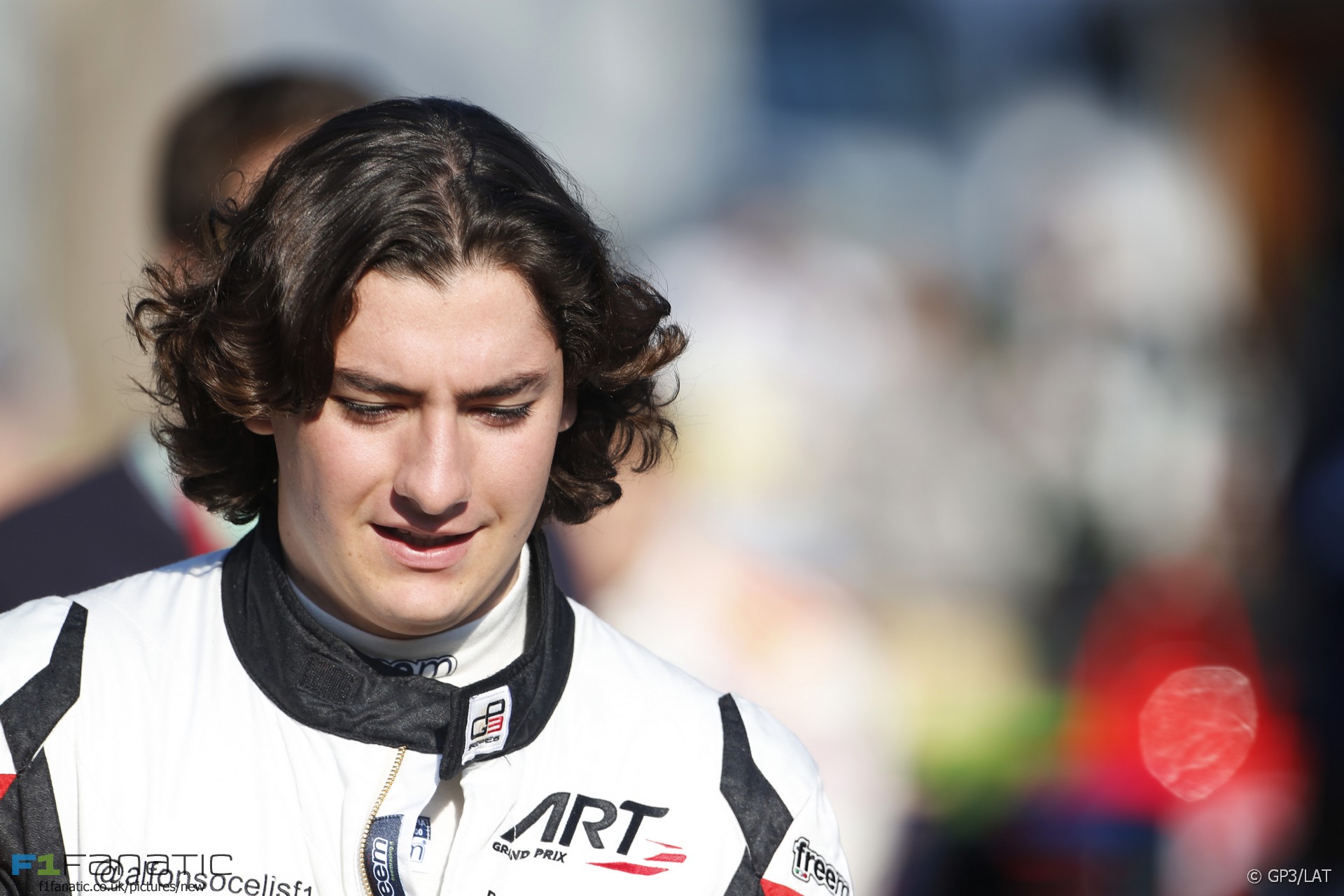 Force India’s test driver Alfonso Celis will be the first to drive the team’s new car when it appears next week.

The 19-year-old will drive the VJM09 on Monday at the Circuit de Catalunya and will also be behind the wheel on the final day of the four-day test.

The team’s regular race drivers will have a day each in the car during the first test. Sergio Perez will drive on Tuesday and Nico Hulkenberg on Wednesday.

Force India has previously confirmed Celis will drive in selected practice sessions during the upcoming season. He will race in Formula V8 3.5.