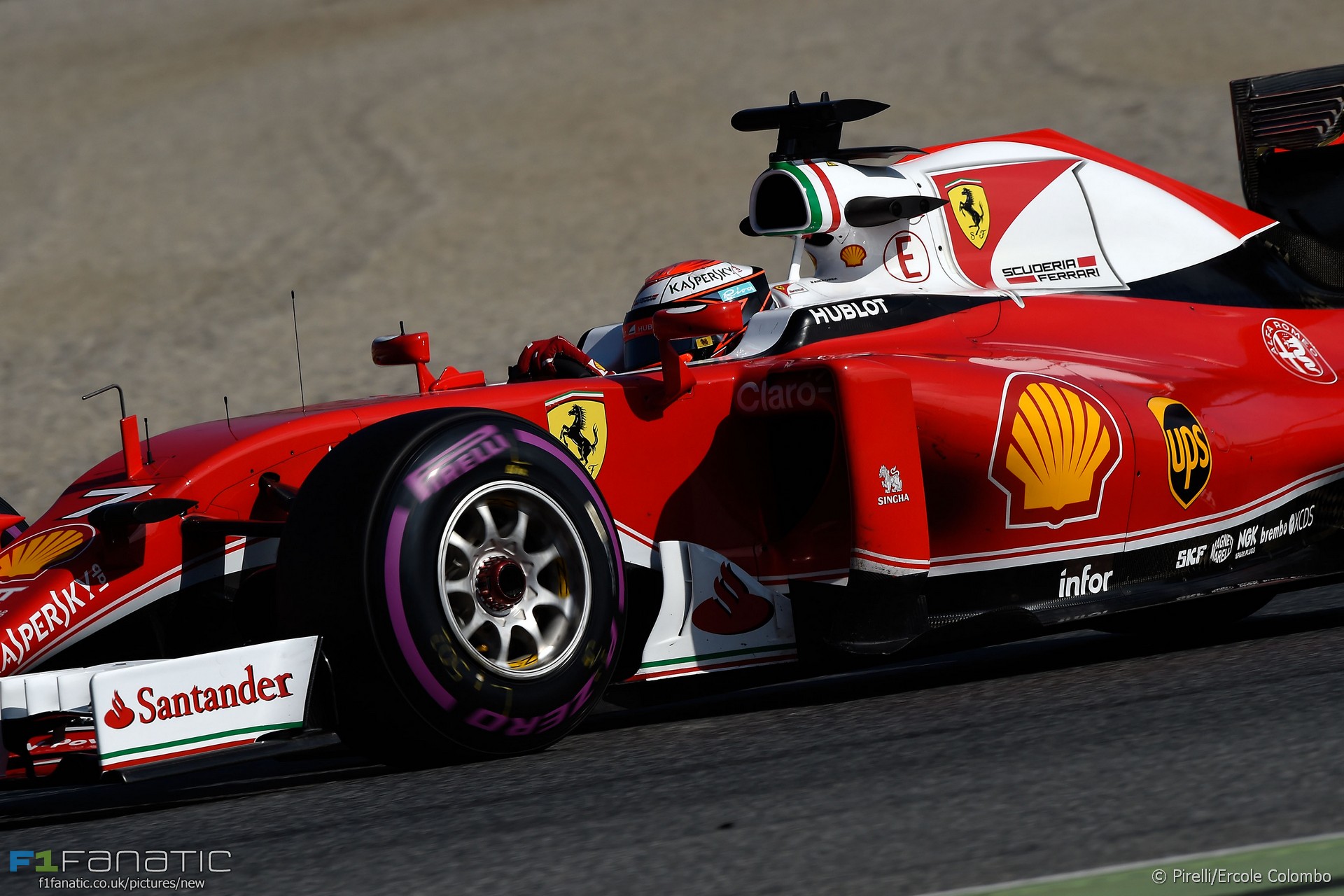 Pirelli’s new ultra soft tyre will be used for the first time in the Monaco Grand Prix, F1’s official tyre manufacturer has confirmed after announcing its compound choices for the Canadian Grand Prix.

The ultra soft tyre will be the mandatory Q3 tyre for the race at the Circuit Gilles Villeneuve. The super-soft and soft compounds will also be available for drivers to select.

Two sets of soft tyres will be mandatory for the race, meaning each driver must have two sets available and use at least one of them.

As teams’ tyre choices for non-European races must be announced 14 weeks in advance compared to eight weeks for European rounds, the Canadian Grand Prix tyre choices have been announced before the Spanish and Monaco Grand Prix selections.

Update: Pirelli’s original press release and social media communications stated the ultra-soft tyre would ‘make its debut in Montreal’. They have since indicated it will in fact be used for the first time in Monaco. The article has been updated to reflect that.

32 comments on “Ultra soft tyres for Monaco and Canada”