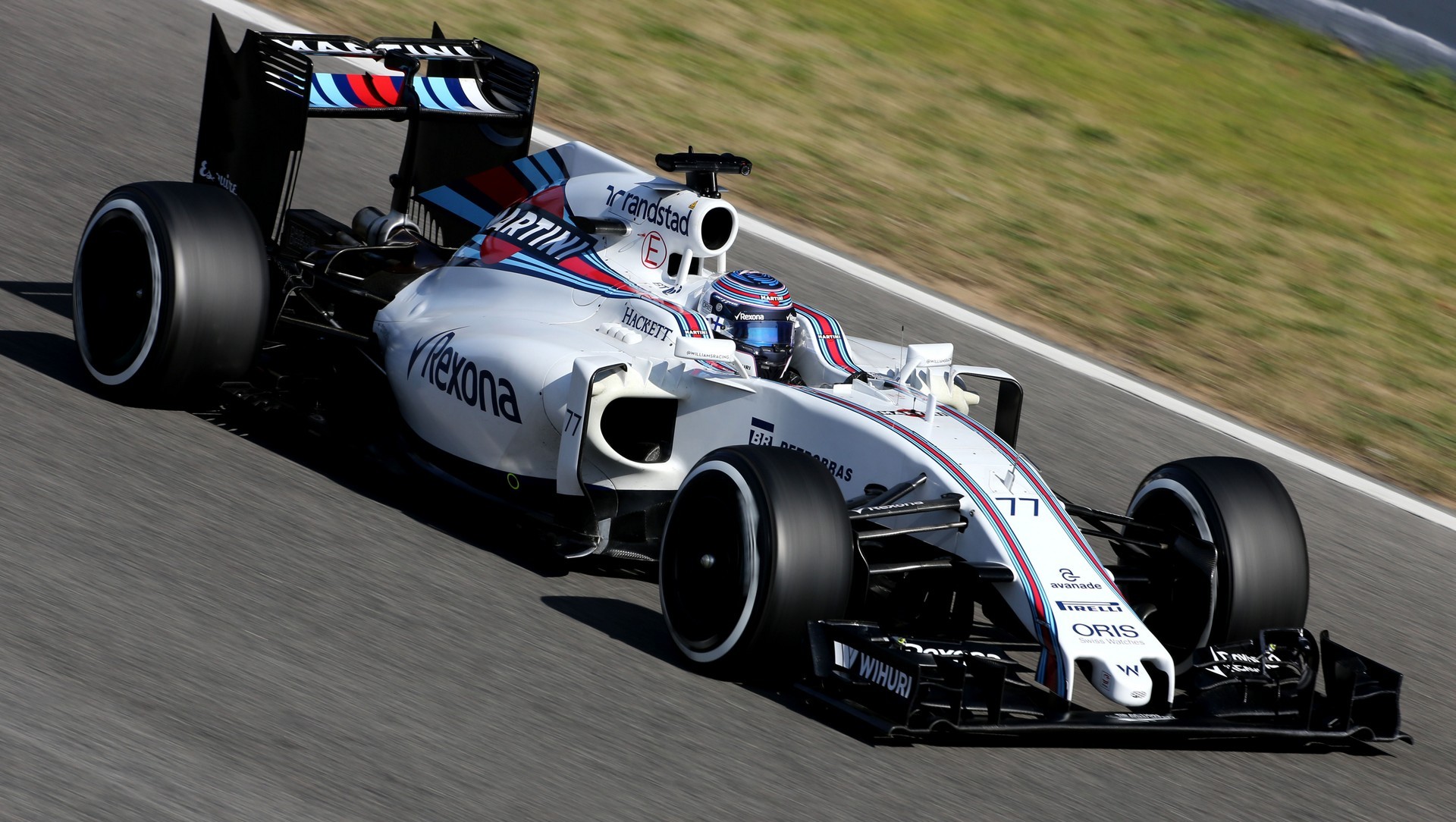 Valtteri Bottas finished his final day of F1 testing on top of the times. The Williams driver lapped the Circuit de Catalunya in 1’23.261 on super-soft tyres – just three-hundredths of a second slower than he managed the day before on the ultra-soft compound.

However new team Haas suffered a major setback as Esteban Gutierrez completely just one lap before heading into the pits. A turbo problem kept the team from completing any further running.

It was a high mileage day for most of the other runners. Carlos Sainz Jnr led the way for Toro Rosso, covering 772 kilometres in his busiest day so far. The Mercedes pair completed almost as much running between them and there was encouragement for Ferrari after yesterday’s setback as Sebastian Vettel put over 150 laps on the SF16-H.

Renault was the only team to improve its lap time on day six, Kevin Magnussen setting a 1’23.933 on super-soft tyres.

Marcus Ericsson caused the only red flag of the session after spinning off during his first day in the team’s new C35.

How each team’s best time so far compares to their pre-season testing times at the Circuit de Catalunya last year and their fastest lap during the Spanish Grand Prix weekend. A negative difference is quicker, positive is slower.