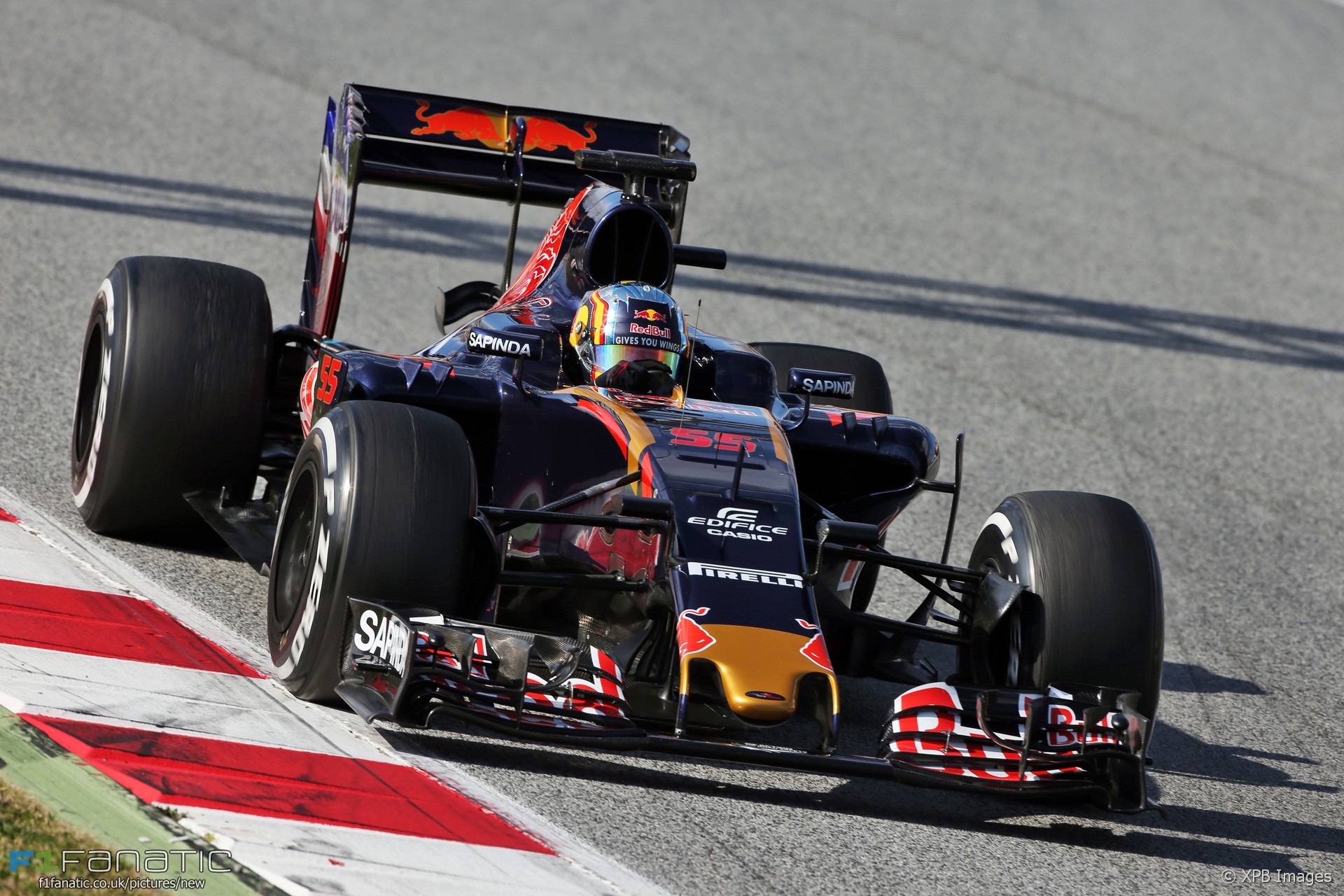 A late change of power unit supplier left Toro Rosso racing against time to complete their new STR11 before testing began. The team only had its first technical meeting with new supplier Ferrari in early December last year.

However the STR11 has covered more mileage during testing than any car besides that of world champions Mercedes.

“When we arrived here in Barcelona for the first test I was quite concerned about whether we prepared the complete package in the best possible way,” said Tost.

“Today I can say that the new car, which was designed and built in only a few months, worked much better than expected, especially from a reliability point of view.”

“I was convinced that the performance would match our expectations as the STR11 is following on from the successful STR10. I’m now optimistic about the season ahead. I would like to thank the whole team, as they’ve done a fantastic job.”

“During these two weeks we’ve completed a total of 1,049 laps and 4,882 kilometres which is the highest mileage Scuderia Toro Rosso has ever done in eight days of testing – we’ve never been at such a high level.”

Tost also praised drivers Carlos Sainz Jnr and Max Verstappen. “They didn’t spin once and what I especially liked was their really good technical feedback regarding both the car and the tyres,” he said.

“I’m sure that after all this mileage we achieved, we managed to cover most of the topics that were unknown to us before arriving here, especially regarding the new tyres.”

4 comments on “New Toro Rosso “much better than expected” – Tost”