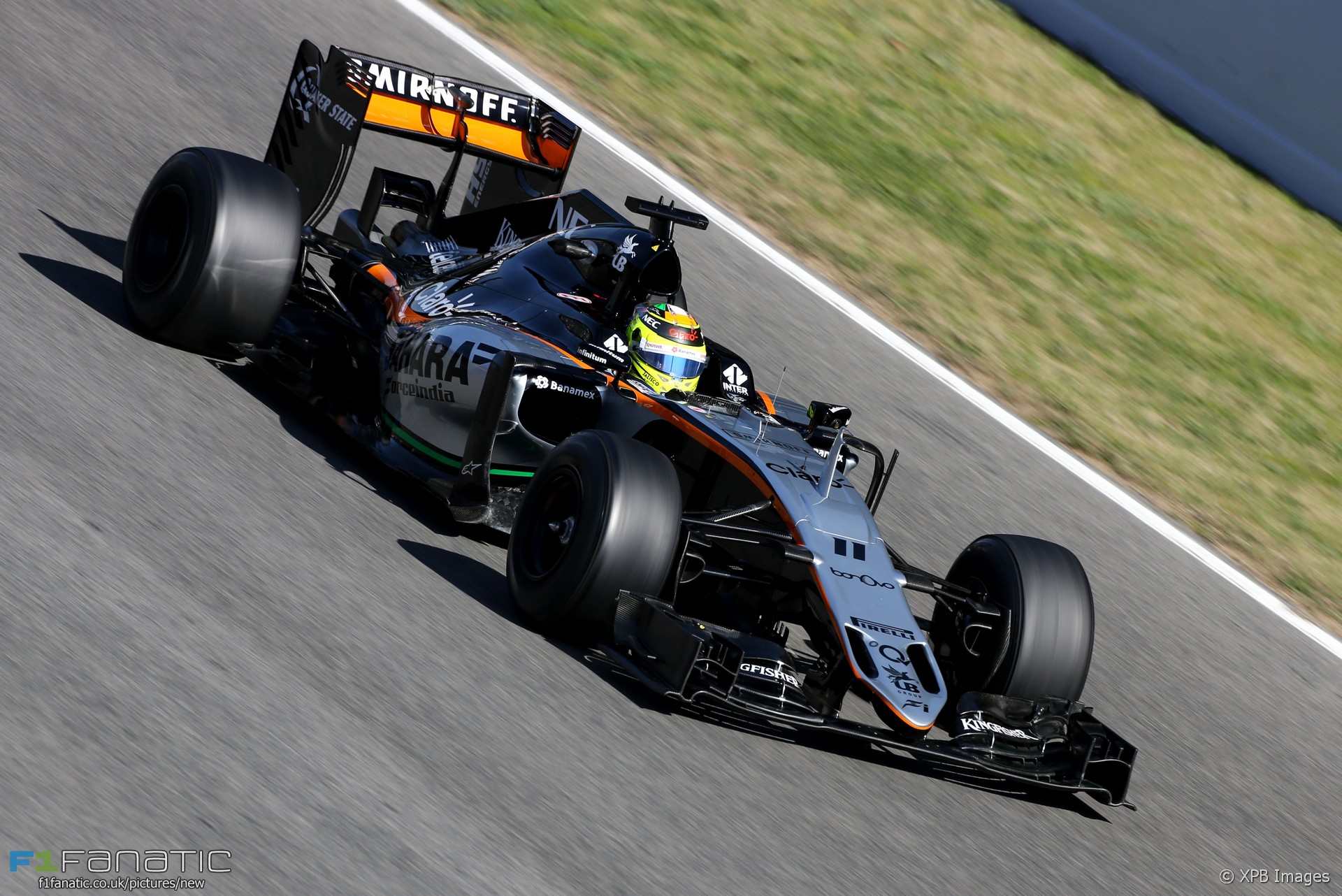 After finishing a best-ever fifth in the constructors’ championship last year, can Force India realistically expect to do much better in 2016?

The Silverstone-based team ended 2015 in the thick of the fight with Williams and Red Bull. At Yas Marina Sergio Perez put his car on the second row of the grid and took the chequered flag with only the Mercedes and Ferraris ahead of him.

A mid-season overhaul of the VJM08, aided by development work in Toyota’s Cologne wind tunnel, was behind this upswing in form. The team’s new car is clearly very closely related to its successful predecessor. Retaining the advantage of Mercedes customer power units should see them hit the ground running at the start of the year.

This is a squad which was feeling the strain financially 12 months ago and concerns remain. Along with Sauber, Force India has brought a complaint to the EU Competition Commission alleging they have been unfairly excluded from F1’s rule making process and denied a fair share in the sport’s revenues.

One of the team’s co-owners, Subrata Roy, has been in jail since 2014 and indicated last month he intends to sell his share. Vijay Mallya, who owns a corresponding portion of the team, is seldom out of the headlines in the Indian media due to problems elsewhere in his business empire. Two days ago Indian’s Supreme Court was petitioned to ban him from travelling overseas due to unpaid debts relating to his collapsed airline Kingfisher.

In the meantime the appointments of well-heeled drivers Alfonso Celis and Nikita Mazepin on their development roster shows no avenue for raising investment is being left unexplored. However the need for cash has not meant compromises for their race driver line-up. Widely regarded as one of the best drivers of recent years not to land a seat at a top team, Hulkenberg vindicated that view by winning the Le Mans 24 Hours with Porsche last year. However contentious changes in the F1 calendar mean he won’t be able to defend his crown this year.

Hulkenberg was overshadowed by Perez somewhat in the second half of last season and was involved in a few unnecessary incidents. With major moves on the driver market predicted for 2017 he needs to reassert himself if he’s to finally gain that promotion. If any driver has cause to be pleased about Pirelli’s development direction for 2016 it is surely Perez. With new ultra-soft tyres coming for some races and rules tweaks leading drivers to use the soft tyres more often, his touch for managing wear and degradation could serve him very well.

Last year Perez got on top of the B-spec VJM08 and rode a wave of confidence to the end of the season, grabbing a podium along the way. He’s shown a new level of maturity in wheel-to-wheel battles as well: this could be the year he puts it all together and hits new heights.

11 comments on “Will Force India improve on best-ever fifth?”