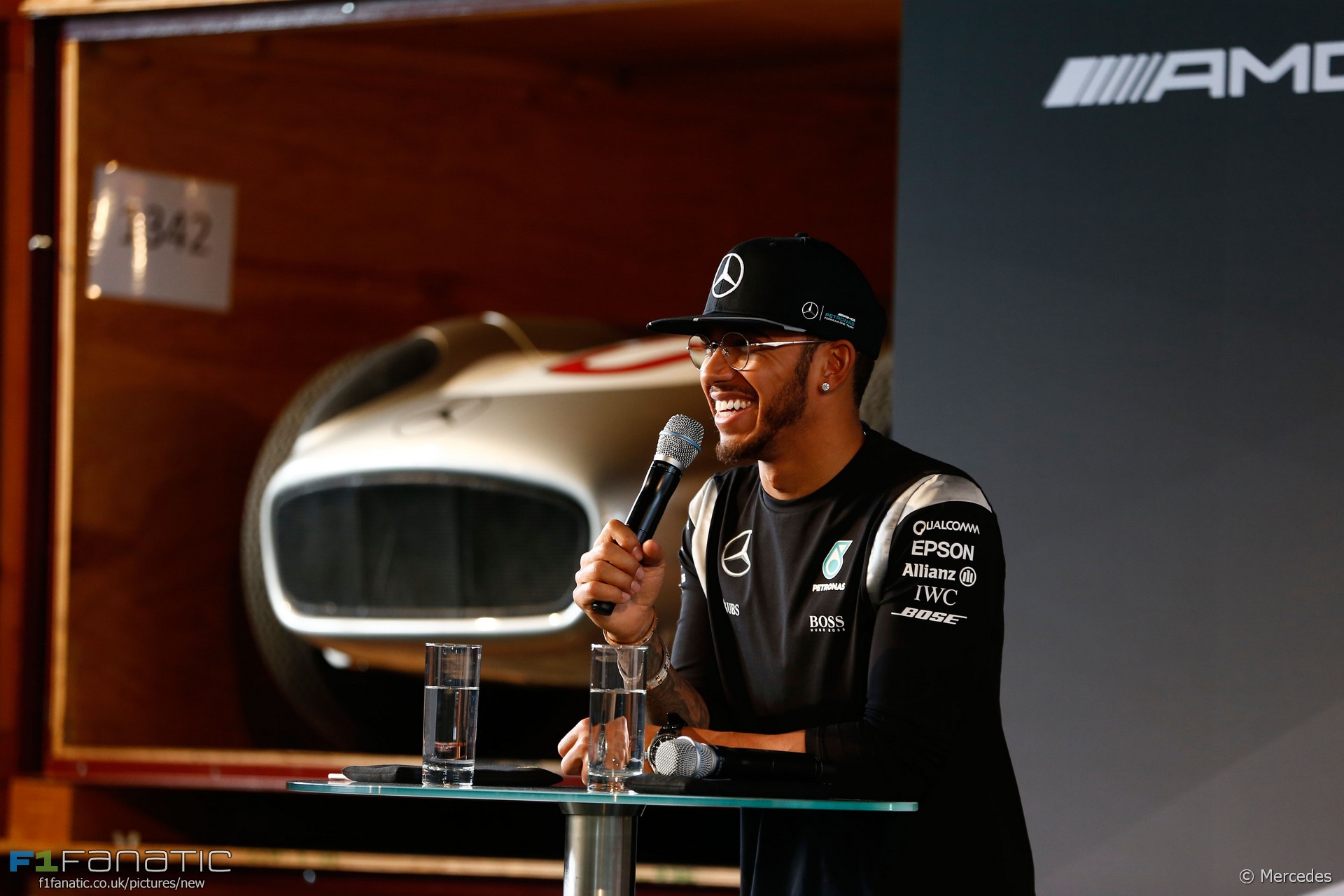 Lewis Hamilton expects tighter restrictions on what drivers can be told via team radio to make a significant difference to the competition this year.

Teams will not be able to give drivers information on how to optimise and increase the performance of their cars. That will place give drivers greater decision-making power but also make their task more complicated.

Speaking at a Mercedes press conference Hamilton said the team devoted some of their testing time to being ready for the new restrictions. “The time we’ve spent at the factory and at the track was really trying to understand what the ban would mean in terms of what they can and cannot say to us,” he said.

“It is a big change. Whether or not I agree with all the implications, I think it’s definitely going to make it a lot harder.”

Hamilton also questioned whether the extent of the ban was justified. “Some of it is of no benefit in terms of improving our pace or anything like that,” he said, “it’s just to keep the car going because it is so technical.”

“So that’s why I was saying some of them I don’t agree with because it’s irrelevant to the pace of the car or to the spectators. But I think the idea is probably a good thing and I think you’ll see it evolve over the races. We’re all going to struggle probably in the first race in some way at some form but we’ll try to prepare the best way we can.”

Hamilton appeared at the press conference wearing glasses but said they were non-corrective.