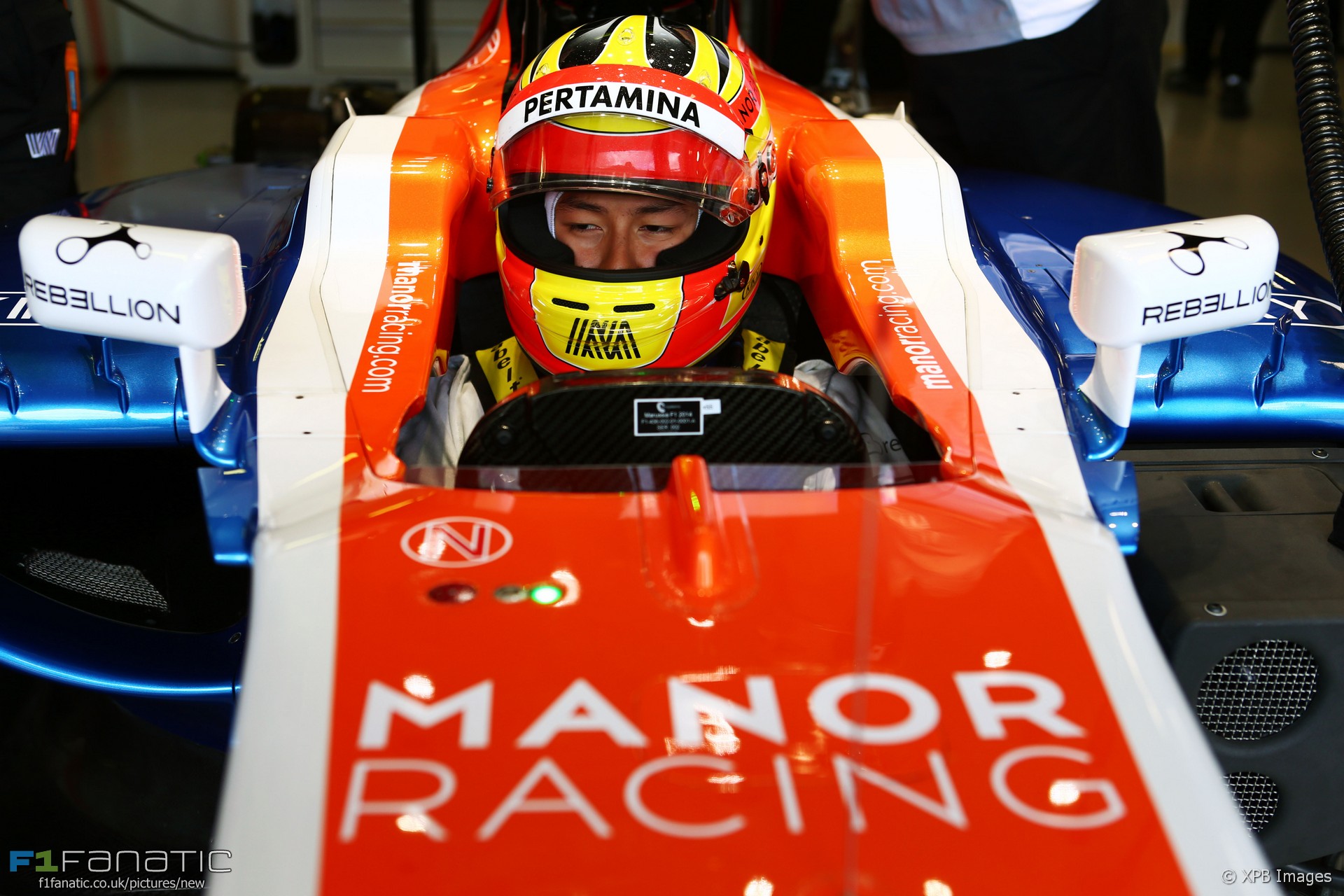 Rio Haryanto has collected a three-place grid penalty for his first F1 race, the FIA has announced

The Manor driver has been docked three places on the grid for the Australian Grand Prix after he was judged to have caused a collision with Romain Grosjean in the pits at the start of final practice.

The stewards ruled Haryanto “left the team garage and did not pay attention to the approaching car which was in the fast lane”. The Indonesian rookie has also been given two penalty points on his licence.

11 comments on “Haryanto given grid penalty for first race”