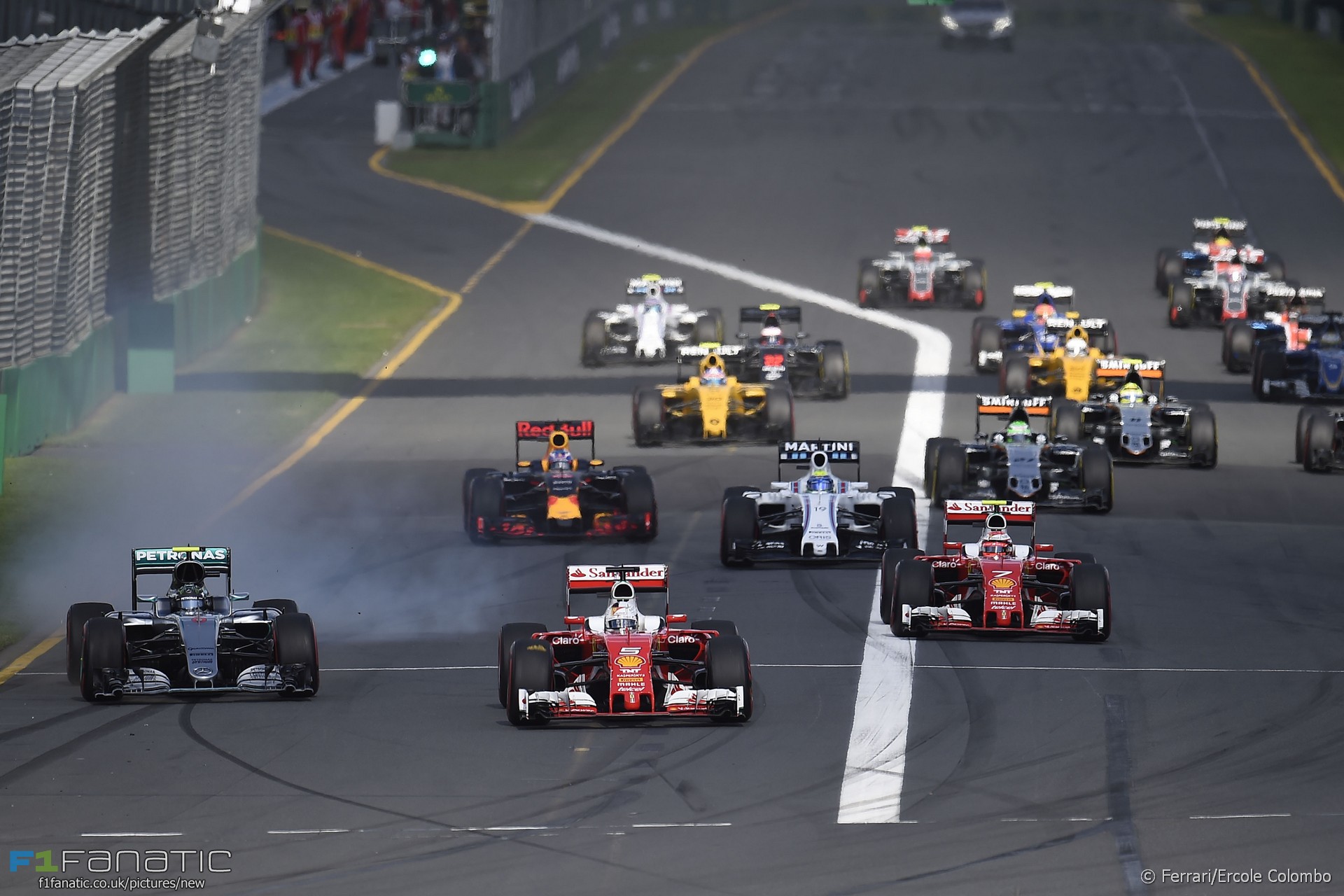 Live free-to-air coverage of Formula One in the UK will almost completely end in 2019 as Sky has announced a new deal to broadcast the sport exclusively.

The British Grand Prix will continue to be shown live on a free-to-air channel, a Sky spokesperson told F1 Fanatic, along with highlights of the races and qualifying sessions from the other rounds.

The news signals Channel 4’s three-year deal as broadcaster, announced at the end of last year, will not be extended.

Sky will also begin broadcasting F1 in Ultra High Definition from next year.

Formula One CEO Bernie Ecclestone said: “I am delighted that we will continue to work together. Sky’s commitment to the sport and standard of coverage is second to none.”