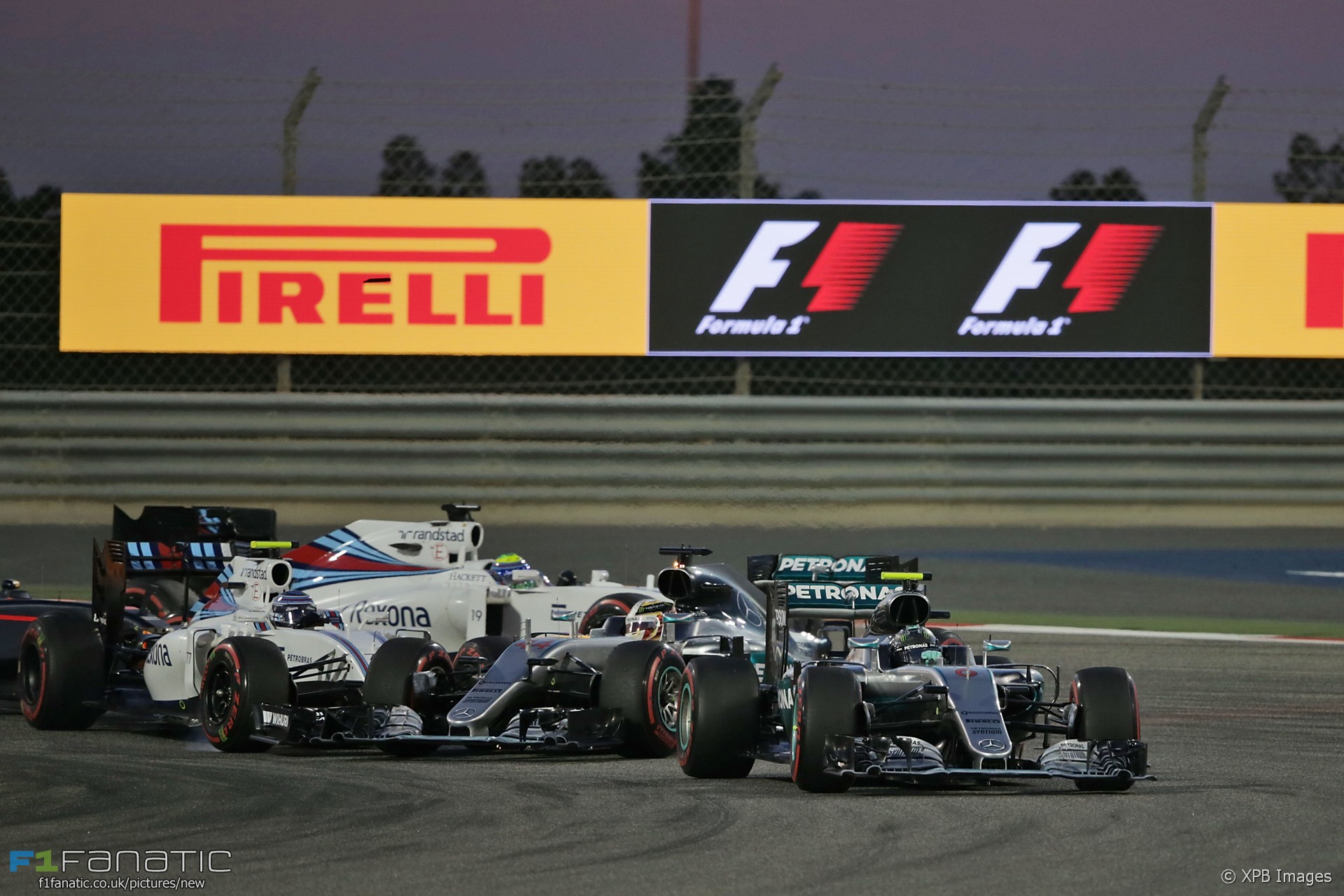 Valtteri Bottas has been given two penalty points on his licence for his first-lap collision with Lewis Hamilton.

The Williams driver also had to serve a drive-through penalty during the race for his role in their clash at turn one.

Bottas, who now has a total of four penalty points, admitted his car went “sideways” before he collided with Hamilton but said he had been left little room.

“Well I was committed into turn one,” the Williams driver told Sky after the race, “and at the point I braked in the corner, I was turning into the corner then everyone seemed to go very, very tight inside and it was too late”.

“I was trying to brake as hard as I could and I was trying to keep the inside as far as I could. But I went a bit sideways and we hit. It’s a shame because I got a penalty and for sure he lost some places because of that.”

Hamilton said the collision left him with damage for the rest of the race and he was relieved to recover a points finish.

“Turn one was a little bit unfortunate but I’m just glad that I could keep going and I can keep racing,” he told Channel 4. “It wasn’t a particularly massively exciting race once I did get past some of those guys because I was racing with a damaged car.”

“But I’m just glad that I could get back up there and get some points.”

69 comments on “Bottas given penalty points for Hamilton crash”