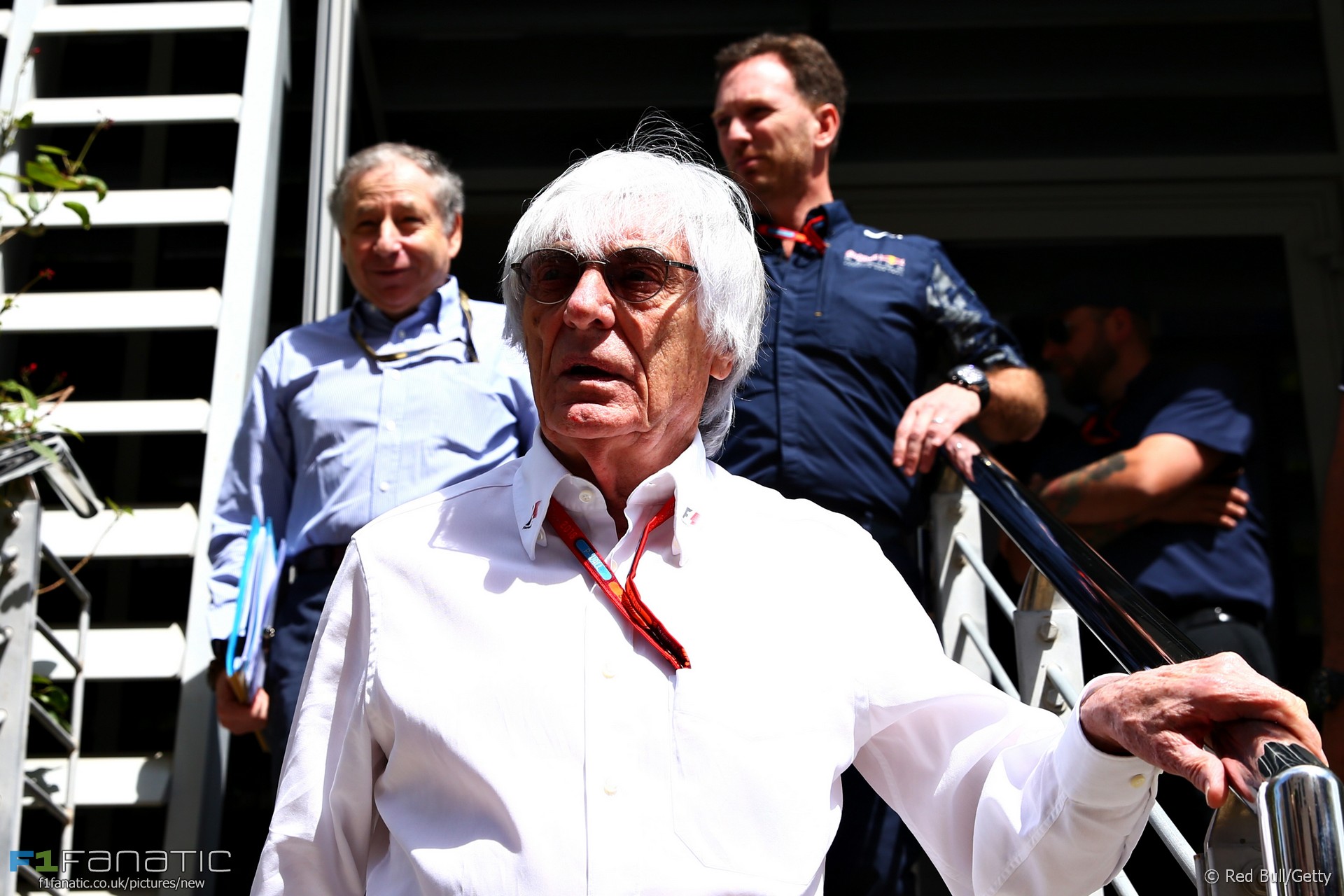 There was widespread relief yesterday as the FIA signalled Formula One’s disastrous experimentation with elimination qualifying will come to an end in time for the next round of the championship.

Why did the sport embrace new qualifying format when teams knew would fail before it was introduced and which fans largely didn’t want? Many have taken it as a sign of Formula One’s broken ‘governance’.

Last week, in a letter partly motivated by dissatisfaction with the changes to qualifying, drivers called for an overhaul of F1’s governance which they called “obsolete”. They blamed it for “recent rule changes – on both the sporting and technical side, and including some business directions [which] are disruptive, do not address the bigger issues our sport is facing and in some cases could jeopardise its future success”.

But governance alone cannot explain the farce which cast a shadow over the opening round of the new championship. The elimination qualifying plan did not materialise out of thin air.

It came about because Bernie Ecclestone desired an artificial means of mixing the grid up, either by choosing them at random or giving time penalties to drivers for winning races. The teams knew this would be disastrously unpopular with fans (sure enough, just 3% of F1 Fanatic readers supported the idea) and put forward the elimination qualifying proposal as the lesser of two evils.

The option of returning to the 2015 format was not offered to them either in the pre-season meeting which approved the new format or after its disastrous introduction in Australia. Ecclestone refused to consider alternatives other than his time ballast or ballot plans.

The teams knew letting Ecclestone get his way would invite the kind of ridicule which was heaped on F1 when they agreed to his hated double points proposal two years ago. Panicked by falling television audiences, it increasingly seems he will embrace any gimmick in an attempt to artificially manufacture a better ‘show’.

This is the root of the problem which led to F1 adopting elimination qualifying: The instincts of the most powerful person in the sport go against what the consumers of his product want to see.

This is not a failure of governance. But it will be called one because making an enemy of Ecclestone is an unwise thing to do. Asked last week whether the drivers’ objections were targeted at a particular individual, Nico Rosberg was diplomatic.

“It would be inappropriate now to mention any names or criticise any individuals or even compliment individuals,” he said. “It’s just that we know that it’s not perfect the way it is, it could be better and so it needs to be reviewed and that’s what we’re trying to encourage.”

Not that couching their objections in cautious language was enough to spare them Ecclestone’s wrath. Over the course of the Bahrain Grand Prix weekend he described them as windbags who “shouldn’t even be allowed to talk”.

Time and again, Ecclestone has cited “democracy” as the true cause of Formula One’s problems. This is his hobby horse, a reactionary objection to not always getting his way, and should not be confused with a diagnosis of F1’s problems. His complaints about “democracy” began over a decade ago and pre-date F1’s current governance structure by years.

But the events of the past few weeks show that even if teams aren’t prepared yet to name the source of F1’s problems, they are at least willing to stand up to him.