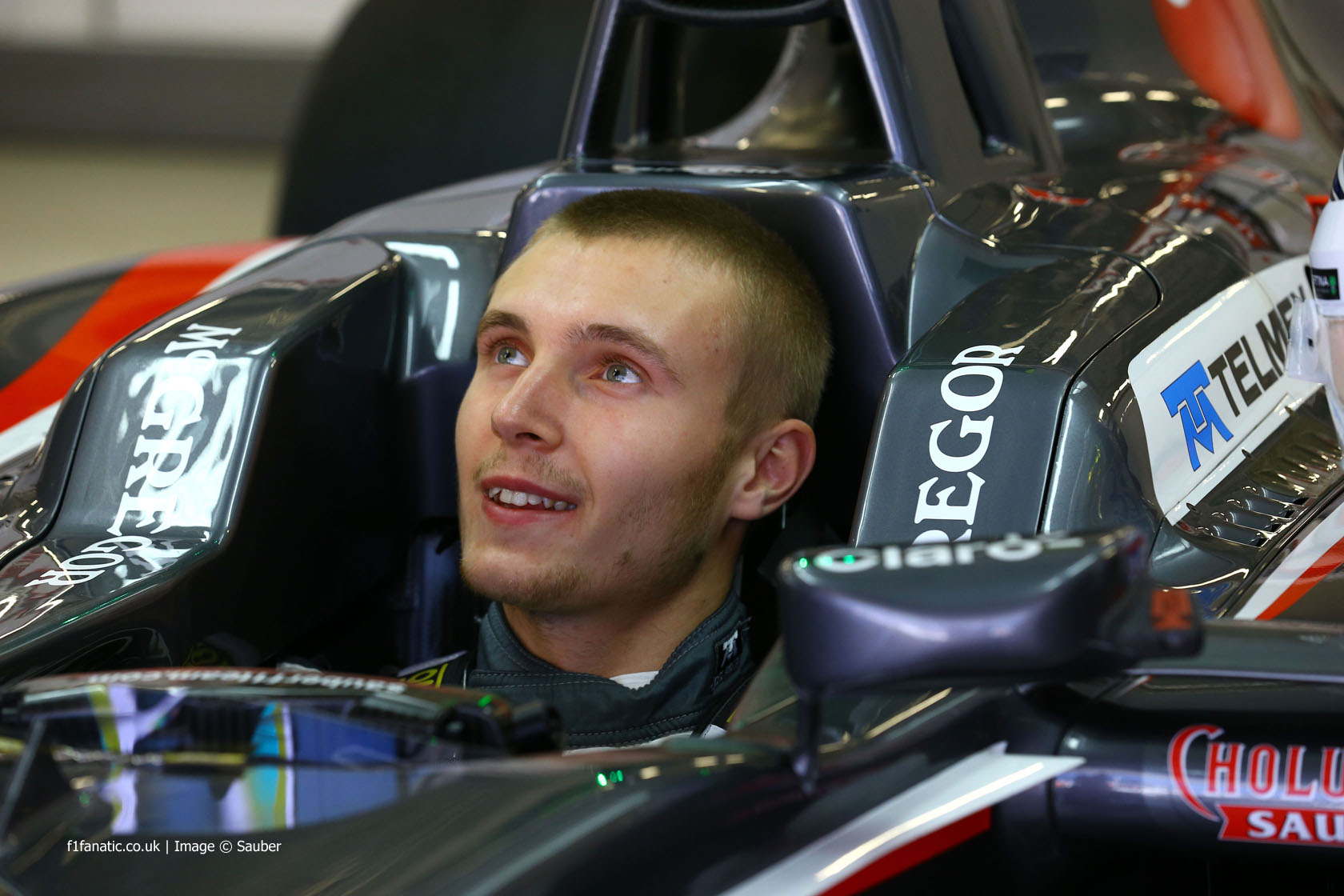 GP2 racer Sergey Sirotkin will drive for Renault in the first practice session for the Russian Grand Prix, the team has announced.

The 20-year-old previously drove a Sauber during first practice for the inaugural race at the Sochi track in 2014. He will drive Kevin Magnussen’s car in the opening session on Friday.

Renault said Sirotkin has joined the team as a test driver with a “long term development plan”. Racing director Frederic Vasseur described him as “one of the most promising drivers from the junior categories”. Sirotkin finished third in GP2 last year and previously competed in the Formula Renault 3.5 championship, scoring a single win in Moscow.

“We saw that he was the most promising rookie in the GP2 Series last season, where he achieved a race win and podiums, and for 2016 he is very well placed to fight for the title,” said Vasseur.

“For Renault Russia it is a good opportunity to harness the growing popularity of Russian motorsports,” he added.

Sirotkin said his opportunity is “the moment that all young racing drivers are working towards”.

“I am determined to learn as much as I can, as quickly as I can, doing the best possible job for the team while driving in free practice one”.