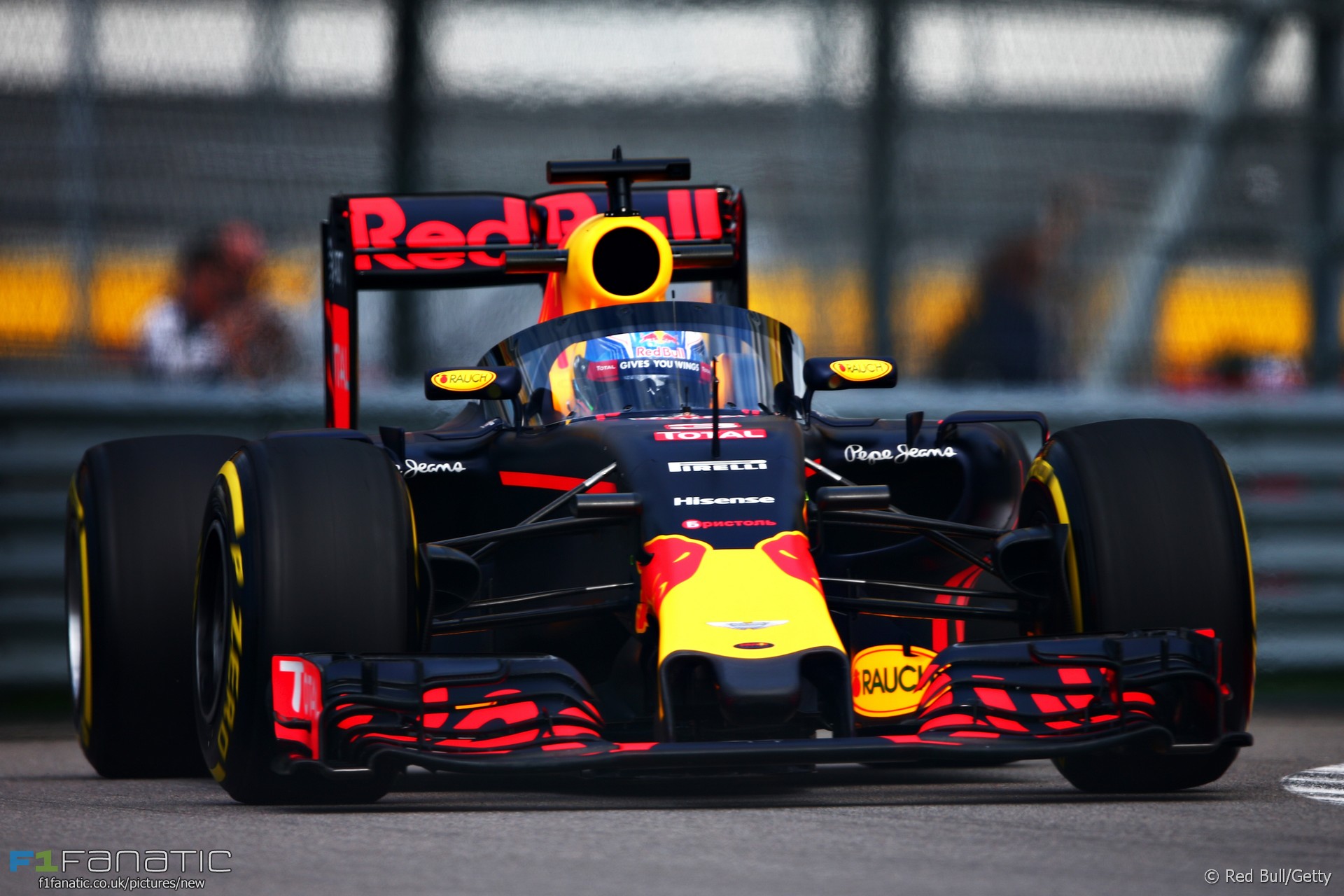 Red Bull’s Aeroscreen has run on track for the first time during practice for the Russian Grand Prix.

Daniel Ricciardo tested the cockpit protection canopy on his RB12 at the Sochi Autodrom.

Red Bull also issued a video showing the effectiveness of the canopy being tested by firing a wheel assembly at it:

The Aeroscreen static tests. First up, the #F1 wheel at a speed of 225kph. #RussianGPhttps://t.co/o1aKjmizLV