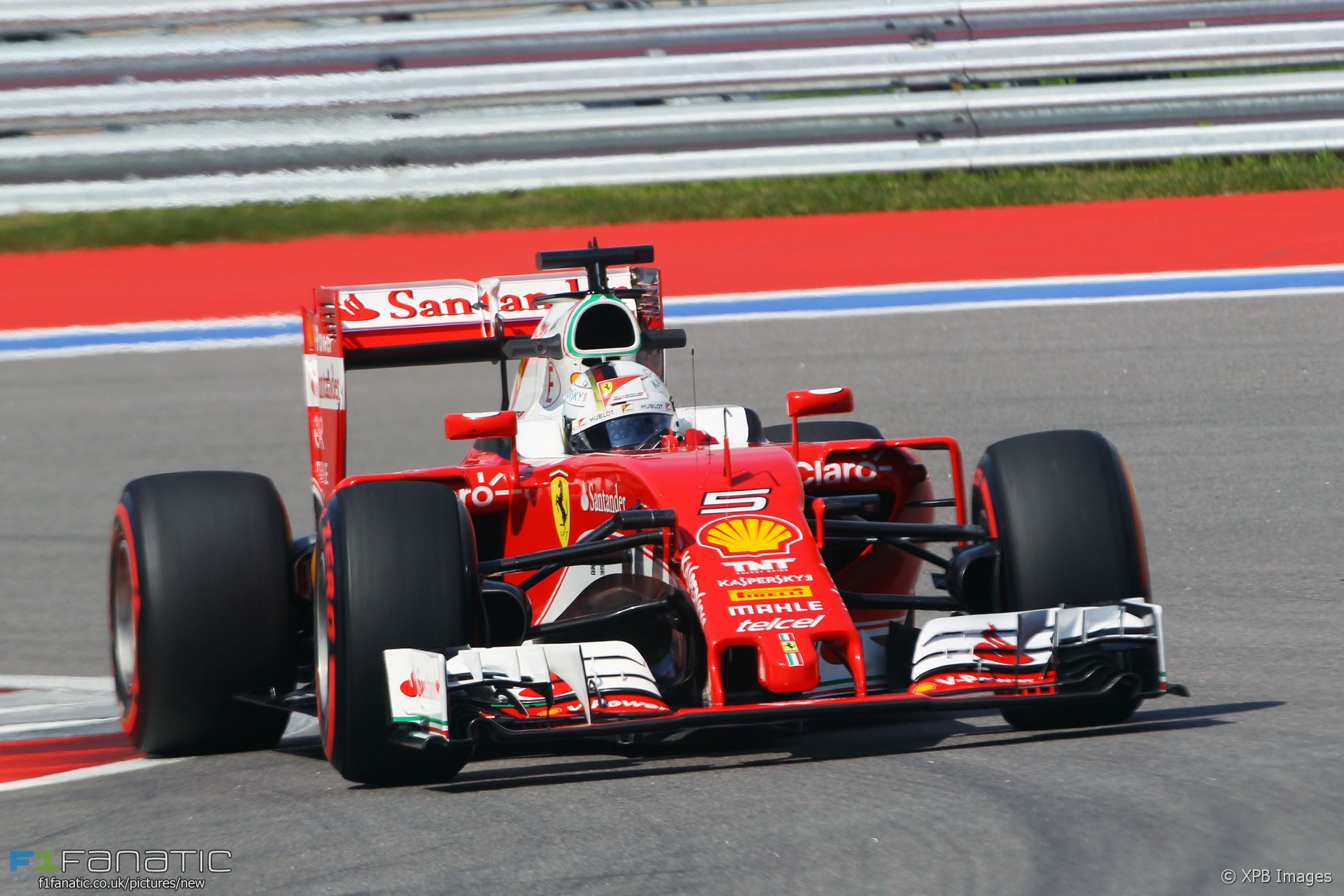 Sebastian Vettel is set for a five-place grid penalty at the Russian Grand Prix after changing his gearbox.

Ferrari has changed his gearbox ahead of this weekend’s race, meaning his previous unit has not completed the required six consecutive events.

Vettel was sidelined during practice with a suspected electrical problem on his power unit.

“[It] looks like we had an electric problem, but I am sure we can fix it,” said Vettel after practice.

“Still, it is a shame, because now we are lacking some laps, especially in the long runs on race trims, which would have allowed us to see how competitive we are.”

“But Kimi [Raikkonen] did the homework for the team, so it is not too bad. Also, here in Russia we know roughly what to expect. I think we can still learn a lot from what other people did.”

Vettel believes the team can still find further one-lap performance from its set-up.

“In qualifying trim we still have some stuff to improve,” he said. “I think the car was getting better though.”

“The track was quite dirty in the morning and then during the day it came more towards us. I felt happier as the day continued, it’s true that for the race we are lacking a bit of information, but we will see tomorrow morning, when we have another practice session.”