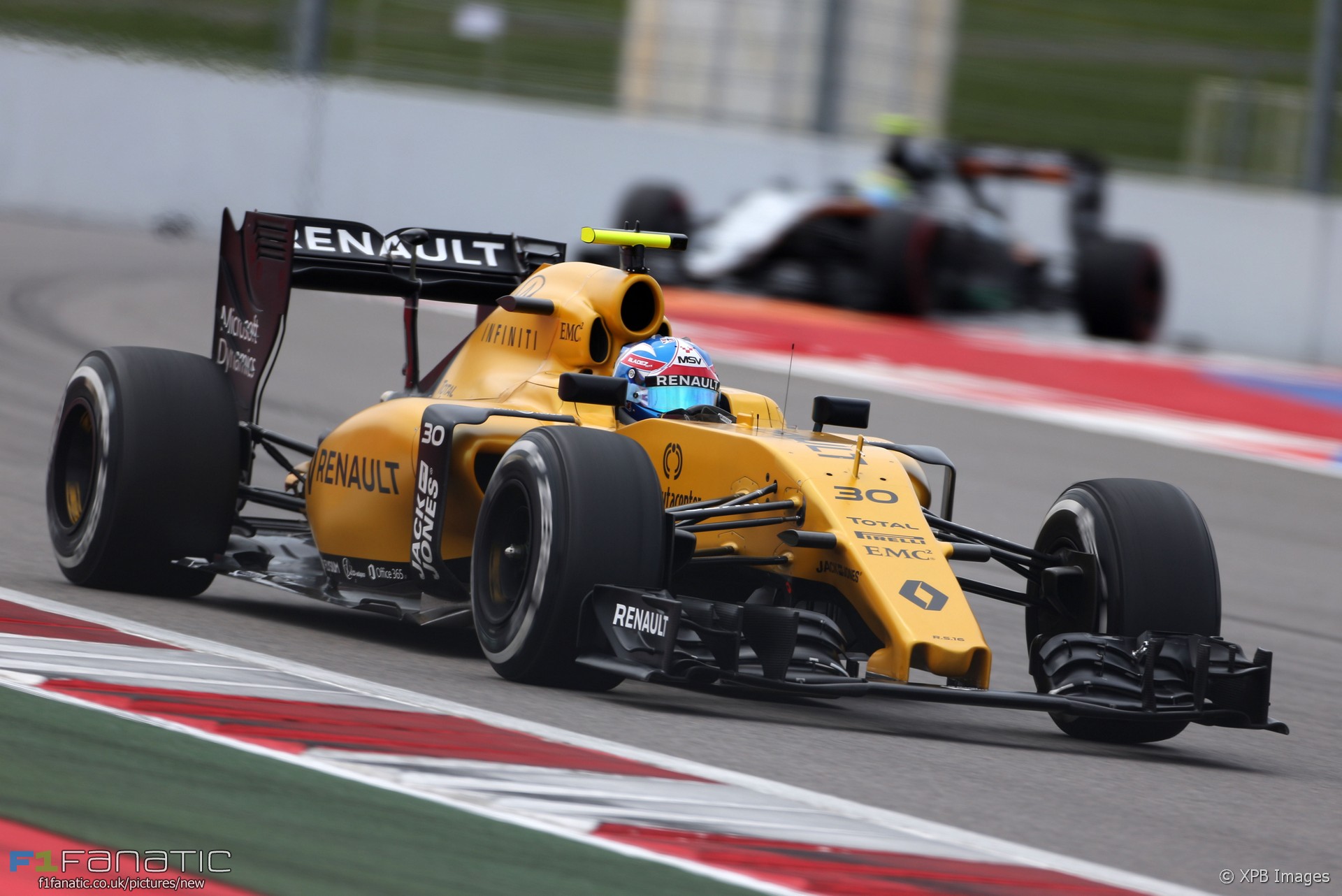 Jolyon Palmer believes he has solved the problems which have held him back in recent races.

The Renault driver finished last in China and had struggled with severe oversteer on his car during the first day of practice in Russia.

However after lapping within a tenth of a second of team mate Kevin Magnussen in qualifying, Palmer believes he’s found a solution.

“Today the car has been really good,” he said after qualifying alongside Magnussen in 18th. “I think we’ve found the problem that’s been hurting me the last couple of grands prix.”

“We’ve changed something and it’s working well so it’s good to be back on track. I’m pleased because I can now demonstrate what I can do as a driver whereas before it was frustrating.”

Neither Renault driver progressed beyond Q1 but Palmer believes they will be more competitive in the grand prix.

“We’re not super quick as a team but I’m happy with the car and I think we can look forward to a good race tomorrow,” he said.

“Our race pace tends to be better than in qualifying; we should be able to move forward quite quickly, we’ll definitely aim to challenge the guys in front of us and take any opportunity on offer.”