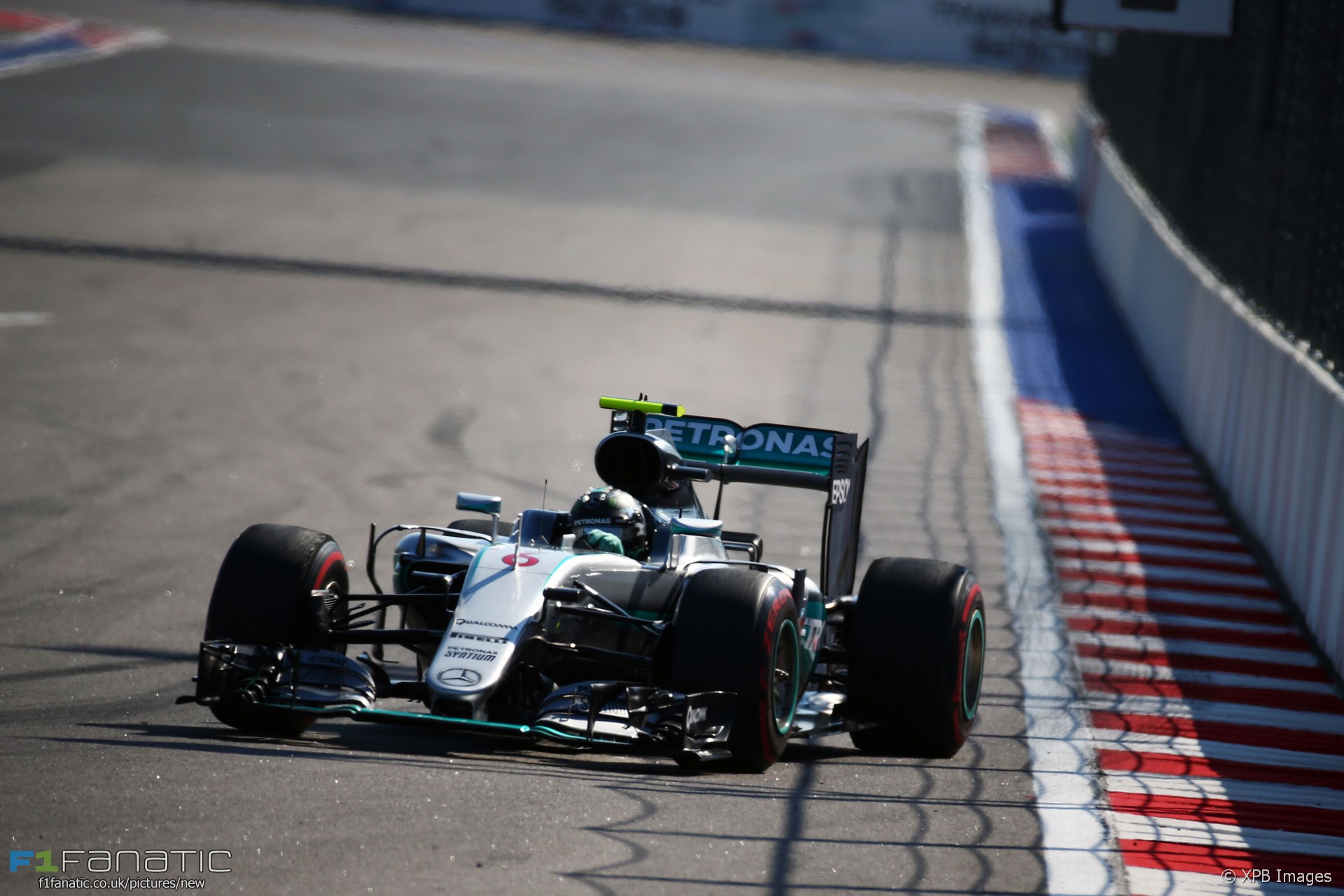 Nico Rosberg continued his perfect start to 2016 by winning his fourth consecutive race at the start of the season and his seventh since the end of last season.

The Mercedes driver was never headed from pole position while team mate Lewis Hamilton rose from tenth to salvage second place after a difficult weekend.

Kimi Raikkonen took the final place on the podium after moving ahead of Valtteri Bottas during their single pit stops early in the race.

Kevin Magnussen claimed Renault’s first points since their return to Formula One while Romain Grosjean added to the Haas points tally and Sergio Perez recovered to ninth place.

The Force India driver was one of several involved in a first-lap collision which forced his team mate to retire along with Rio Haryanto and Sebastian Vettel. The Ferrari driver was hit twice by Daniil Kvyat in the opening corners, ending his race against the barrier at turn three.

The only other retirement of the race was Max Verstappen, whose suffered an apparent power unit failure while running sixth.