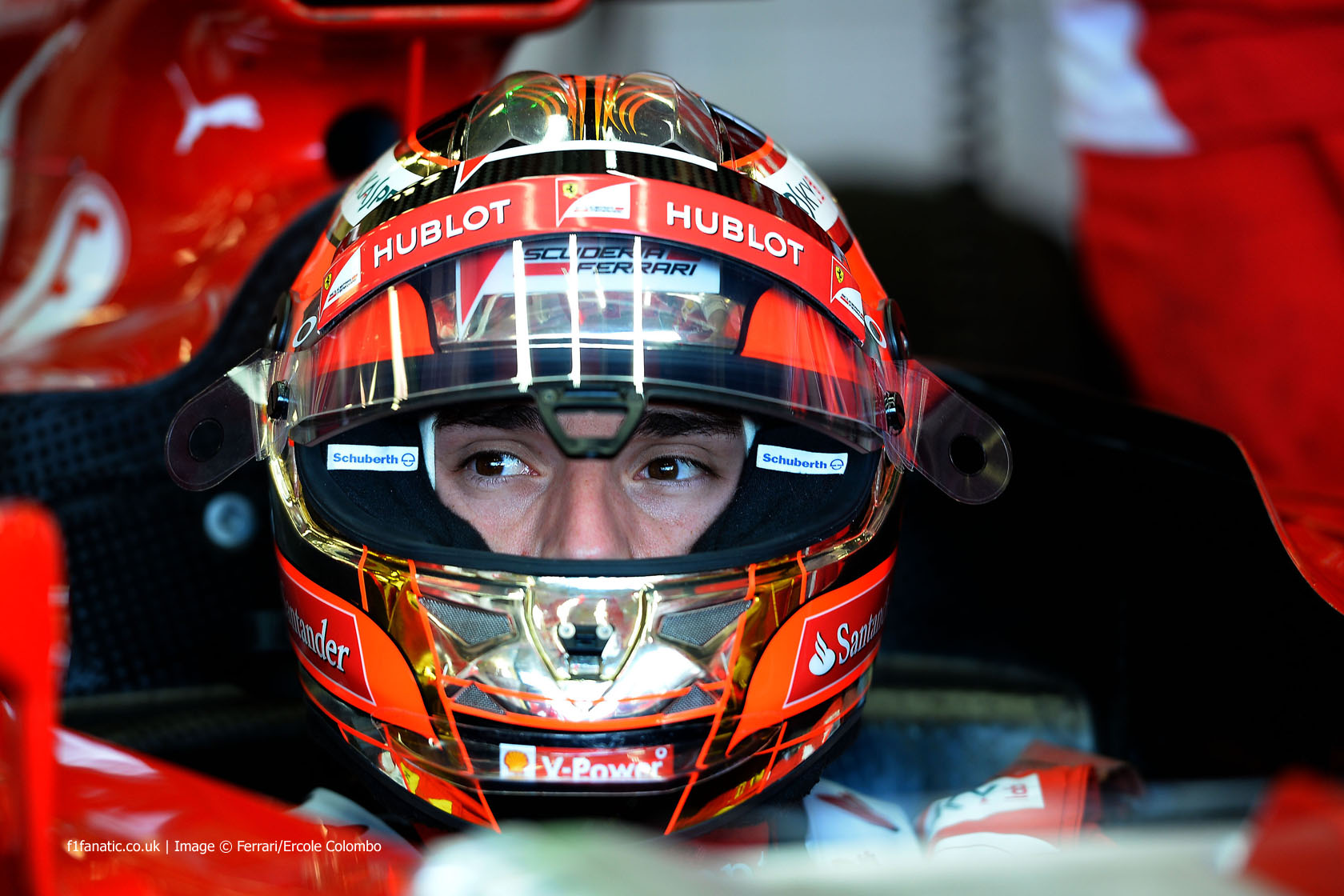 The family of Jules Bianchi is bringing a lawsuit in England against the Formula One Group, the FIA and the late driver’s former team Marussia.

Bianchi died last July, nine months after he sustained serious head injuries in a crash during the 2014 Japanese Grand Prix. He struck a 6.5-ton crane which was recovering another car from the side of the track.

Stewarts Law, acting on behalf of the family, sent formal pre-action letters of claim this week to Formula One Group, the FIA and Marussia. The famaily believes “errors were made in the planning, timing, organisation and conduct of the race which took place in dangerous conditions during the typhoon season in Japan”.

Bianchi’s father said in a statement: “We seek justice for Jules, and want to establish the truth about the decisions that led to our son’s crash at the Japanese Grand Prix in 2014.”

“As a family, we have so many unanswered questions and feel that Jules’ accident and death could have been avoided if a series of mistakes had not been made.”

“The FIA Panel Inquiry Report into this accident made numerous recommendations to improve safety in Formula One but failed to identify where errors had been made which led to Jules’ death. It was surprising and distressing to the Bianchi family that the FIA panel in its conclusions, whilst noting a number of contributing factors, blamed Jules.”

“The Bianchi family are determined that this legal process should require those involved to provide answers and to take responsibility for any failings. This is important if current and future drivers are to have confidence that safety in the sport will be put first.”

“If this had been the case in Suzuka, Jules Bianchi would most likely still be alive and competing in the sport he loved today.”

The FIA published the details of its investigation into the crash in December 2014. Among the factors it determined contributed to the crash were Bianchi’s failure to slow sufficiently for double waved yellow flags ahead of the area where a crane was recovering Adrian Sutil’s Sauber.

The FIA report also recommended changes to the rules regarding yellow flags, changes to safety-related software, improvements to track drainage, new restrictions on the times when F1 sessions should run, stricter licence requirements for F1 drivers, a reappraisal of risk levels in F1 and wet weather tyre characteristics.