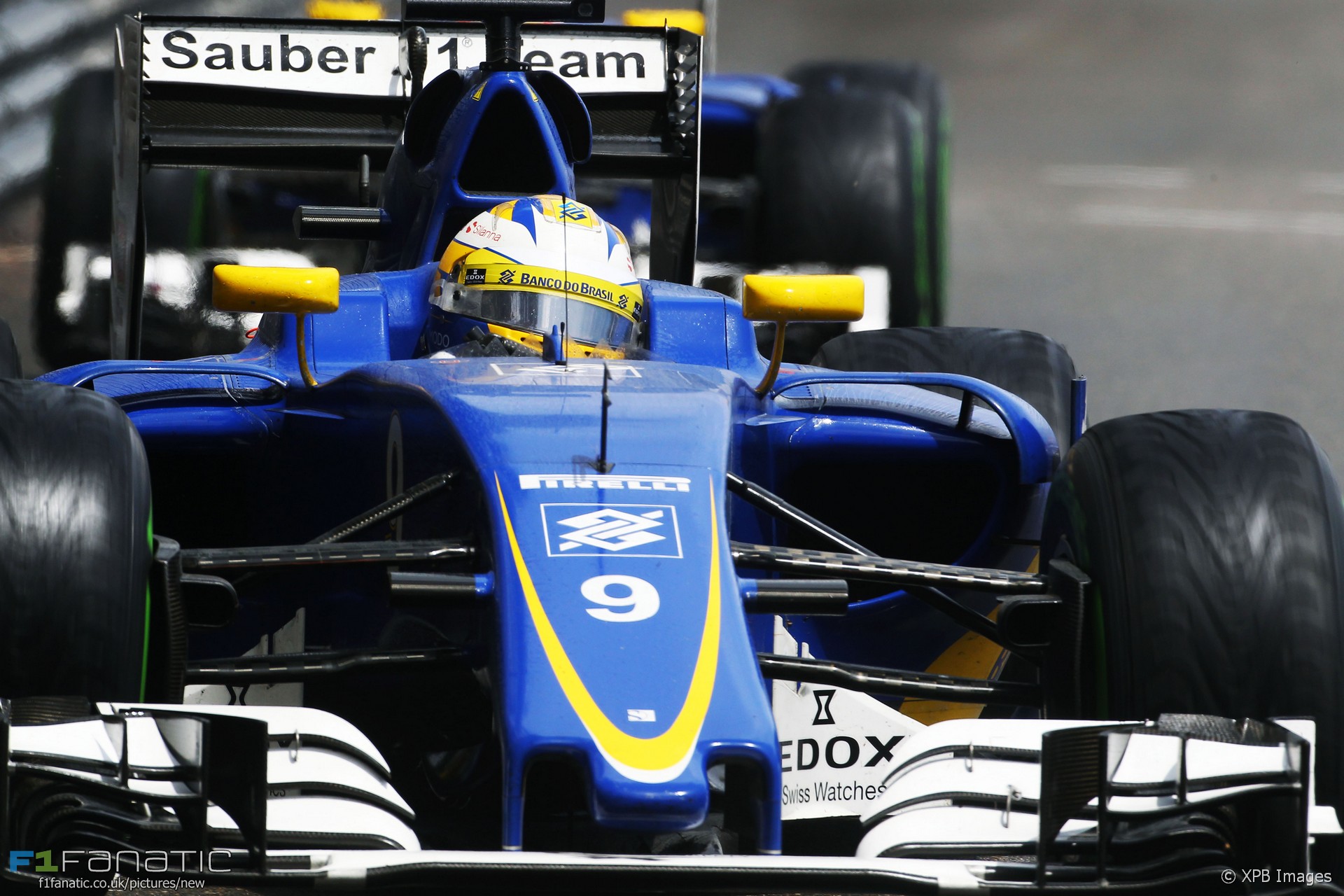 Marcus Ericsson and Daniil Kvyat will both receive three-place grid penalties for the Canadian Grand Prix after stewards found them to be at fault for separate collisions.

Kvyat was awarded a three-place grid penalty as well as two penalty points on his license for avoidable contact with Kevin Magnussen, while Ericsson was given the same punishment for colliding with his team mate later in the race.

The penalties leave Ericsson with six penalty points on his super license, while Kvyat currently has seven. Any driver who receives 12 points in a single 12 month period will recieve a one race suspension.

Kimi Raikkonen was also investigated after the race following his collision with Romain Grosjean, but no further action was taken by the stewards.