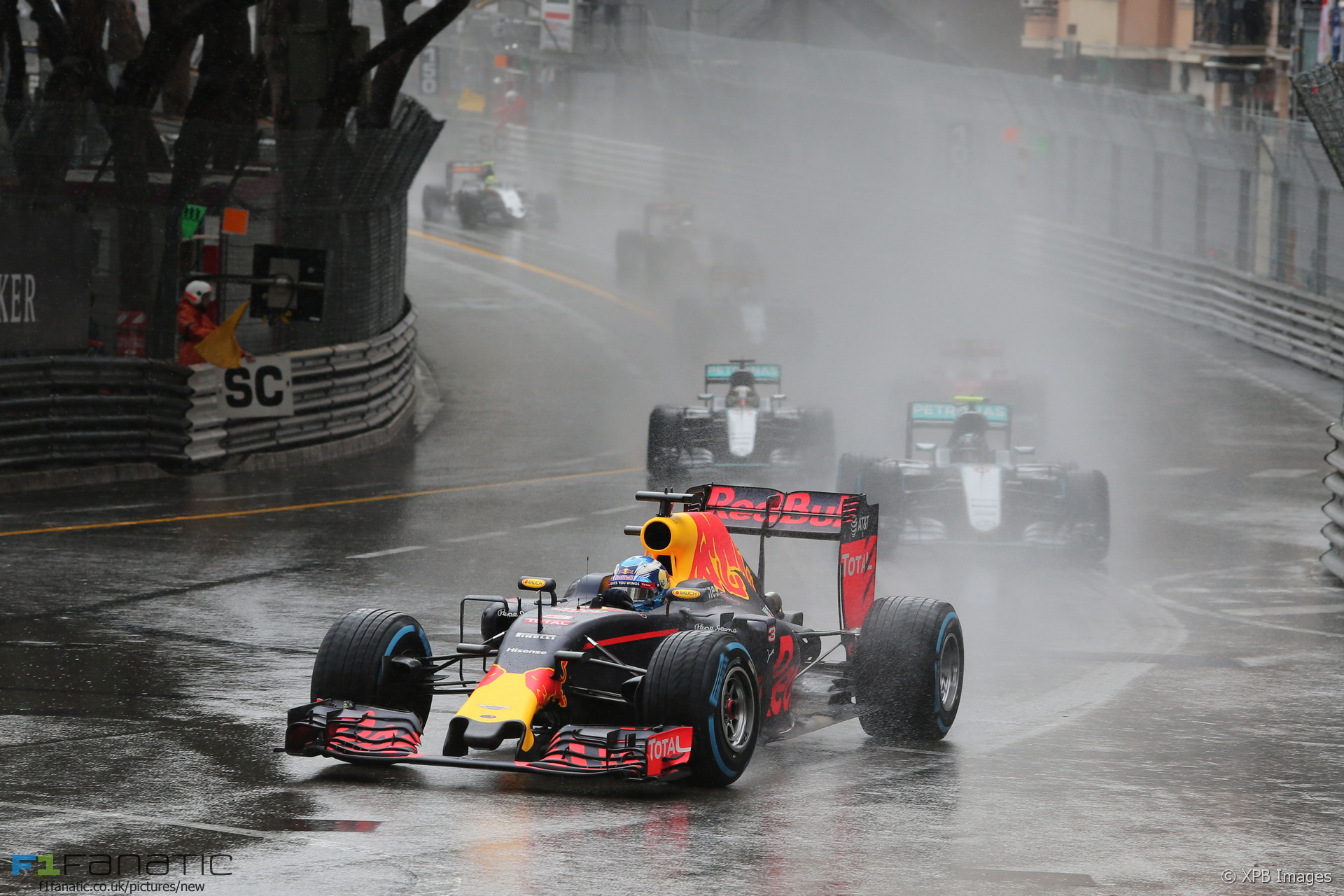 Red Bull’s racing advisor Helmut Marko says that the botched pit stop that could have cost Daniel Ricciardo a chance at winning the Monaco Grand Prix was a ‘human mistake’.

Ricciardo was called into the pits at the start of Lap 32 but the Red Bull mechanics appeared to not have his super soft tyres ready to install onto the car, costing him ten seconds and the lead of the race.

“We presented the race to Mercedes,” said Marko after the race. “Unfortunately it was a misunderstanding. Not so right communication.

“We will investigate and find out, but it was a human mistake.”

It was the second grand prix in a row where Ricciardo felt that the team’s error cost him an opportunity for victory and did not hide is frustration after the race.

“We will check and make an investigation and then we can tell you more,” said Marko. “I feel really sorry and all we can do is to apologise to him.”