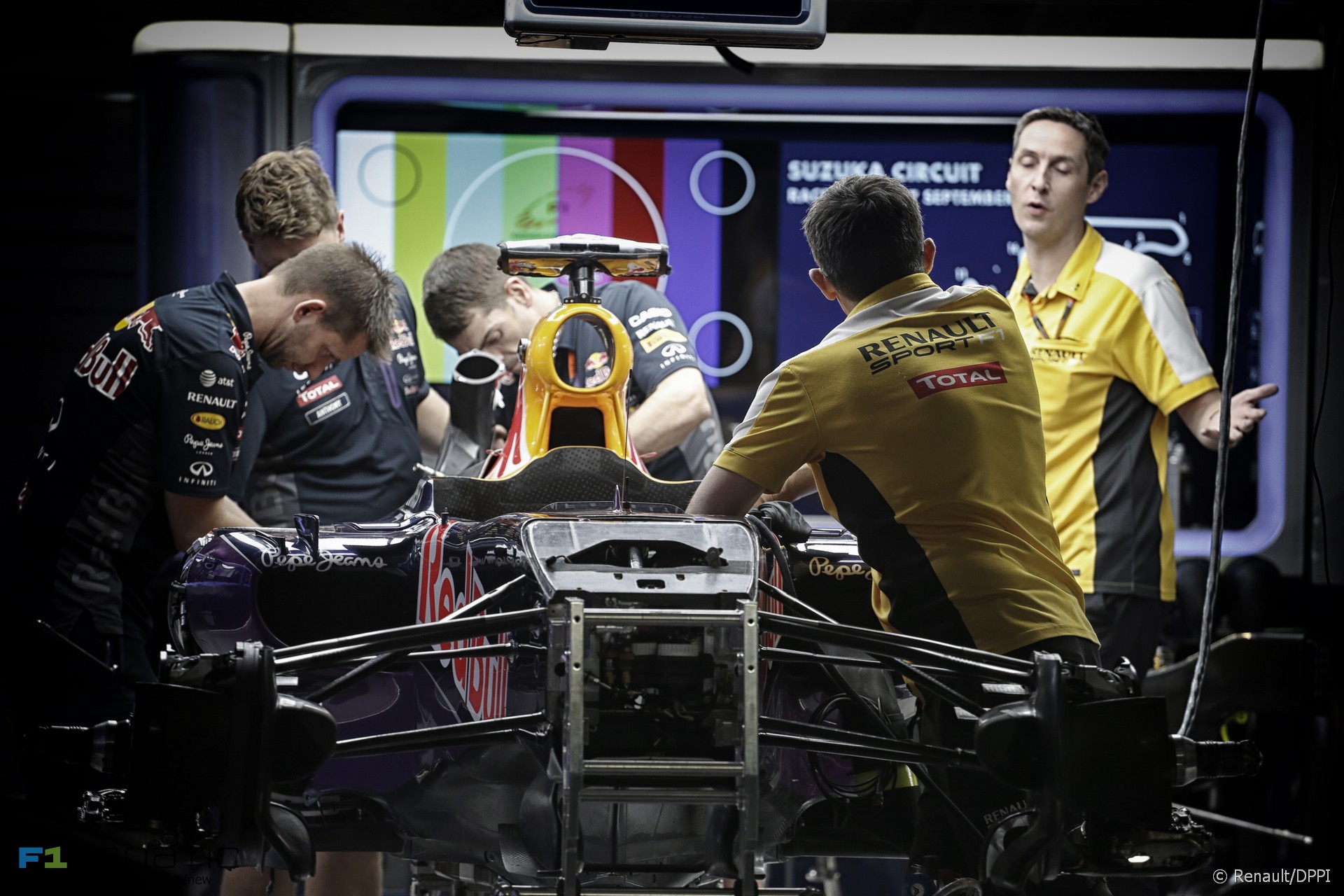 Renault announce that they will continue to supply Red Bull Racing with power units for the next two seasons and will rekindle its relationship with Toro Rosso from 2017.

As part of the deal, both Red Bull teams will be permitted to badge their power units however they wish, meaning that Red Bull will continue to use the Tag-Heuer designation for their engines.

Red Bull team principal, Christian Horner, says that he is ‘delighted’ to retain Renault as a supplier.

“We are delighted to extend our partnership which has proved very successful over time,” says Horner.

“After the reconstruction that Renault has undertaken, clear progress has been made which has made it logical to continue with the TAG Heuer badged engine.”

The president of Renault Sport Racing, Jerome Stoll, says that Renault are also happy with the new deal.

“We are very pleased to partner with two such strong teams as Red Bull Racing and Scuderia Toro Rosso. Having competitive partners demonstrates the confidence both have in the improved Renault power unit and in our organisation as a whole,” says Stoll.