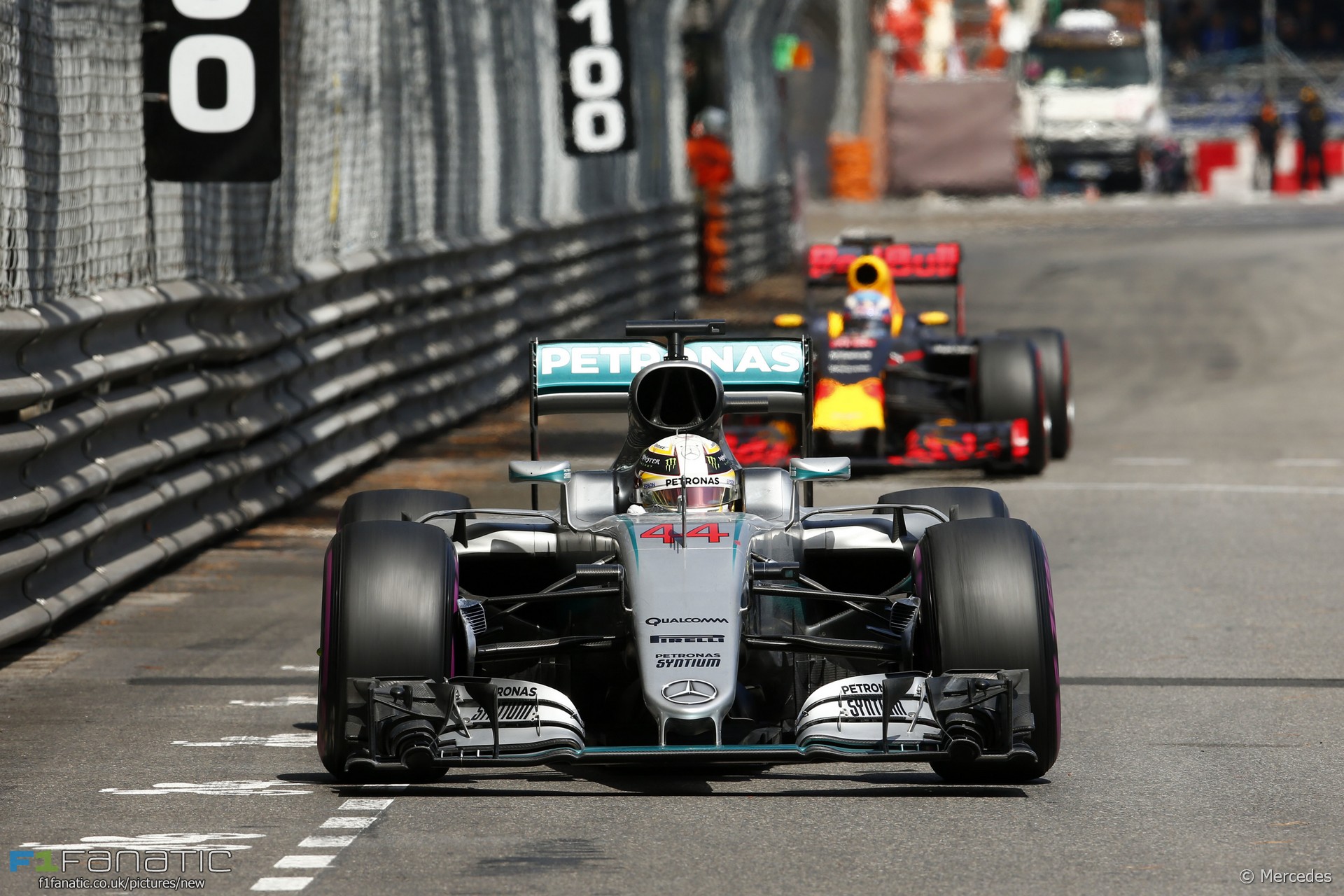 Daniel Ricciardo claimed pole position in Monte-Carlo and led much of the way until a mistake by the team in the pits allowed Lewis Hamilton to take the victory.

“The main thing we took away was the very real threat from Red Bull,” said Wolff. “It took a bold strategy, a big push from Lewis and an even bigger slice of luck with Daniel’s slow pit stop to get us that win.”

“I’ve said this many times before – but we have no breathing space in this championship. Maintaining any advantage is a constant battle – and the pressure is only getting bigger.”

Mercedes had further problems with their power units on both cars during qualifying in Monaco and Wolff said “there is clearly work to do” to prevent similar problems in future and called on his team to “push harder than ever”.

“There remains room for improvement in our reliability,” he said, “but the push for more performance has become increasingly important too.”

Lewis Hamilton scored his first victory since last October in Monaco but is also alert to the threat from Mercedes’ closest rivals.

“We are the greatest team – but we have more pressure from our rivals than ever before,” he said, “so it’s important we keep pulling together and refining any weak areas.”

“I’ve proven that I’m just as strong as I’ve ever been and I will be for the rest of the year, so I’m looking forward to the next chapter.”

52 comments on “Red Bull a “very real threat” to Mercedes”